Meaning, Mystery and Magic of the Number 8 (Eight)

Let’s Talk About the Meaning of the Number 8!

In almost all systems of Numerology, eight is the number of renewal.

Many will discuss this number symbolizing money and power, but its vibration carries so much more. It’s true the power of the 8 is almost always instrumental in building great empires … but it will just as soon destroy them. Because of this, in its highest iteration, this number represents balance. Just like the eternal flow of the infinity symbol (which is the same as the single digit 8 on its side), the energy of the eight must keep moving. 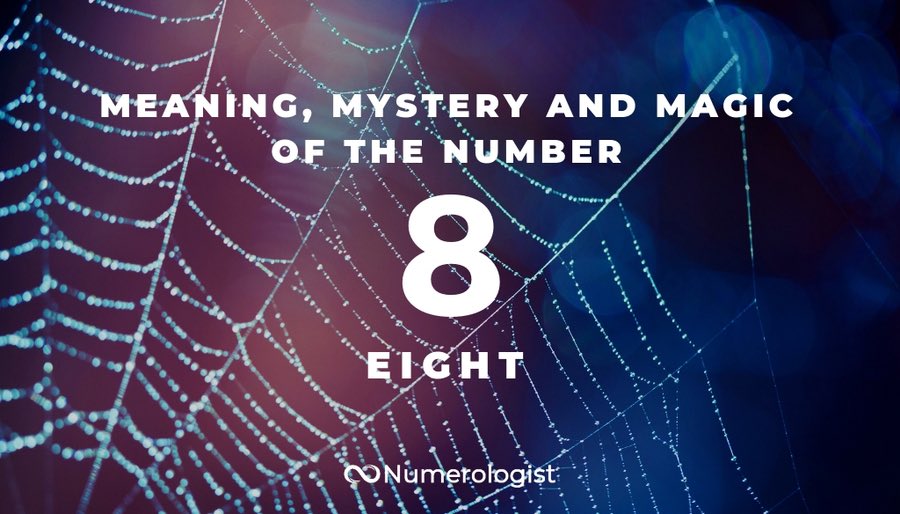 But what does this really mean?

Everything in life has a sacred meaning and purpose, and numbers can help you figure out what that is. For this reason, we like to think of Numerology as “decoding the voice of the Universe”.

Number 8 and The Breath of the Compassionate

The 8 is a beautiful and complex number, weaving together qualities of the one, the two and the four – of cycles, relationships, and materiality. Whenever doubling occurs – like the splitting of cells inside the body – the essence of “eightness” is there: one becomes two, becomes four, becomes eight, and so on…

Western folklore doesn’t contain many mentions of the number 8, whilst in the East, this number is revered so much more.

The Number Eight and History, Mythology, Astrology and Religion 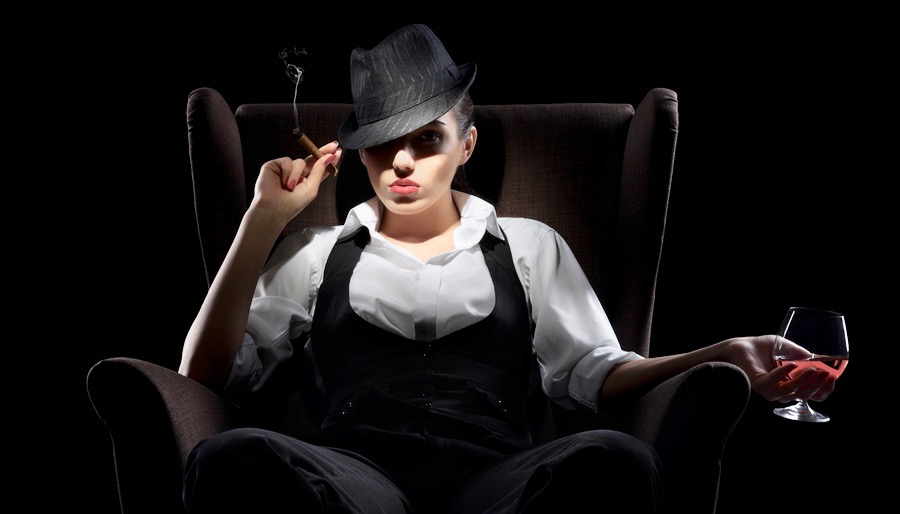 The Number Eight in Numerology: The Quest for Balance

In Numerology, it’s recognized that the number 8 represents the flow of energy. A lot of the time, this does mean money and power  – this is the language we speak in our modern world. So this number often pertains to the creation of money, to business, achievement, success, and influence.

But one of the main missions and purposes of the number 8 is to learn how to use its influence for the greater good, and not just for personal gain.

People with this number in their Numerology charts –as the Life Path Number, Destiny (Expression) Number or Soul Urge Number tend to be ambitious, strategic, goal-oriented and, from the outside, can appear to “have it all”. These people do seem to achieve a lot, often in a small space of time. But it’s important to realize that a person with the eight in their chart probably faces more than their fair share of challenge and strife. It’s just that they also have this uncanny knack of bouncing back from (perceived) failure.

Eight is a number that also tends to be rational and adverse to risk: You’ll seldom find number 8 people dependent on luck or waiting for a miracle! Instead, they’ll work hard, be strategic and climb their way to the top. They are often down-to-earth (at the same time as enjoying expensive tastes!)

Shadow Traits of the Number Eight

The major difficulties faced by people with an abundance 8s in their charts, have to do with control issues. They often take on more than they should simply because they want to make sure things are done the right way. They may have issues with authority (why listen to someone else when you know better?!)

But in fact, much of the ambition of the 8 personalities is driven by a fear of failure, of poverty or of the loss of control, which they usually view as being all the same thing.

Another shadow of those born under the vibration of the eight is falling flat into victim mode. Because this number will face setbacks, will fail and will, in all probability, lose it all more than once, it can be all too easy to sulk and drop even deeper. BUT… this number is all about flow and balance. Finding that resurgence is what it’s all about.

Discover The Meaning Of Number 9 Here

Interested in the Meaning, Symbolism, and Significance of other Numbers? Check out our blogs below…

Now it’s your turn to share with us! Let us know in the comments what numbers you encounter on a daily basis…