Let me tell you a secret...

They are ancient and beautiful and SO far from what you've been taught in school that it's hard to imagine. But using the mystical art of Numerology, you can to see that numbers are SO much more than just digits; they hold unique vibrational patterns (or archetypes) and are containers of the currents of universal life, in which we all flow. 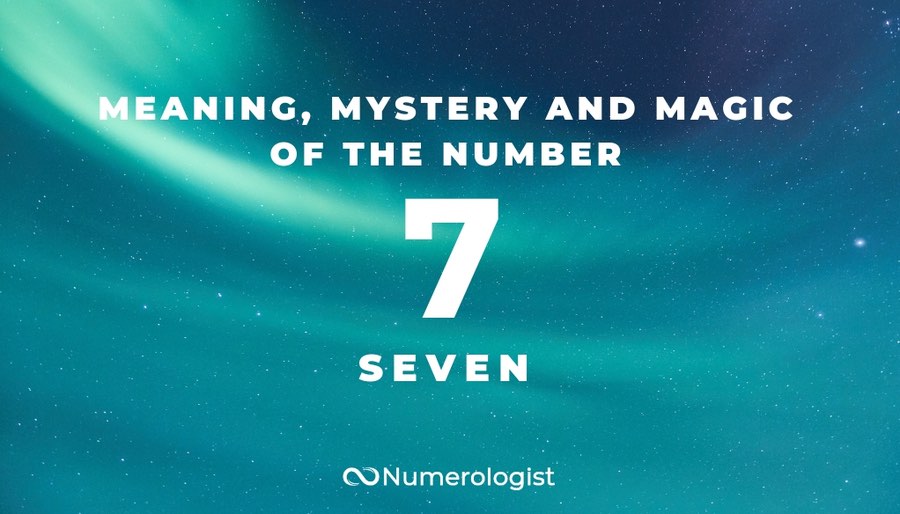 What's the Meaning of the Number 7?

Seven is a number with a beautiful, restful, mystical vibration.

Numerologists recognize the 7 as the wise sage or the spiritual seeker, which represents the quest for knowledge… But not as a fact-finding mission! The energy of the 7 is introverted and calm, wise and deeply intuitive.

In numerology, the number 7 holds the vibration of the intellect, ideas, and higher wisdom. It often stands as a symbol for truth and perfection, as it’s comprised of the 3 – the number of Heaven (or Spirit) and the 4 – the number of the Earth.

The number 7 is dedicated to universal truths, uncovered through personal experience and deep self-trust. It also holds a distinctly reflective quality which is restful and at peace.

The Number Seven and the Virgin Goddesses

The number seven was probably the most venerated of all numbers in the ancient world. The 7 was referred to as the “virgin” number, as (cue maths buffs...!) no number less than itself can be divided into it. It’s important to realize that in those times, the energy of numbers and the myth and mystery that they contained were as real to ancient philosophers as mathematical formulas are now, to our scientists. So for the ancients, the Virgin Goddesses – Athena, Minerva and Hestia for example - expressed their power and might through the seven. A number like this was not for the faint-hearted - in fact, knowledge about how to draw its geometric shape, the Heptad, was kept secret from ordinary folk for years.

The Number Seven and History, Mythology, Astrology and Religion

This number has a spiritual weight that still ripples through our daily lives, literally...

And the list goes on and on. Travel back through time and across cultures, leaf through books and there are literally thousands of references to this most divine of numbers. 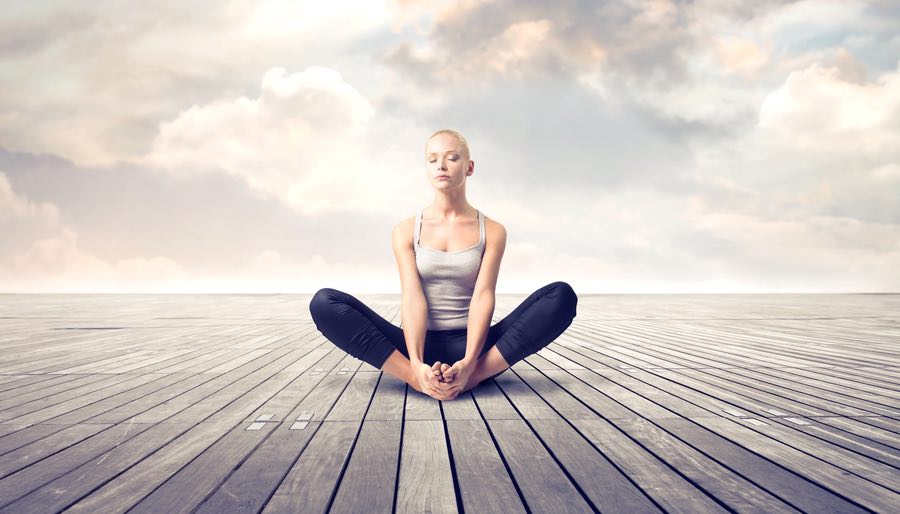 The Number Seven in Numerology: The Quest for Inner Wisdom

In Numerology, it's recognized that the number 7 - more than any other number - pertains to deep thinking and philosophy. When the seven is at play, you know that questions will be asked, and there will never be a detailed enough answer to satisfy this perpetually inquisitive mind. But this isn’t an energy that will run around asking everyone in sight what they think! The quest here is to the inner realms.

But that’s not to say this number is totally ungrounded and concerned only with the world of ideas. The number 7 is practical, diligent, explorative. The 7 works things out, experiment, tries, fails, and tries again. This number is all about the journey, and the wisdom picked up through personal experience and significance.

People whose personalities are formed through the seven – as the Life Path Number, Destiny (Expression) Number or Soul Urge Number are smart, perceptive and intelligent. But this may express through offbeat and particular ways!

Shadow Traits of the Number Seven

With such a deep thinking nature, this number risks becoming detached from the real, tangible knuts-and-bolts world you see around you. Those with an abundance of the number 7 in their charts may appear aloof, distant and emotionally unavailable to other people.

Over-thinking can be a problem. This may lead to procrastination for number 7s, and even feelings of paralysis as they're unable to actually take practical steps to start a project.

Key to this number's highest expression is self-trust. But on the way to self-discovery, people living life through this number may tend to research and read and gather so much extraneous information about a subject, that they end up questioning their own inner voice. For this reason, Numerologists know that developing (and trusting) intuition becomes critical for the Number 7.

Discover The Meaning Of Number 8 Here 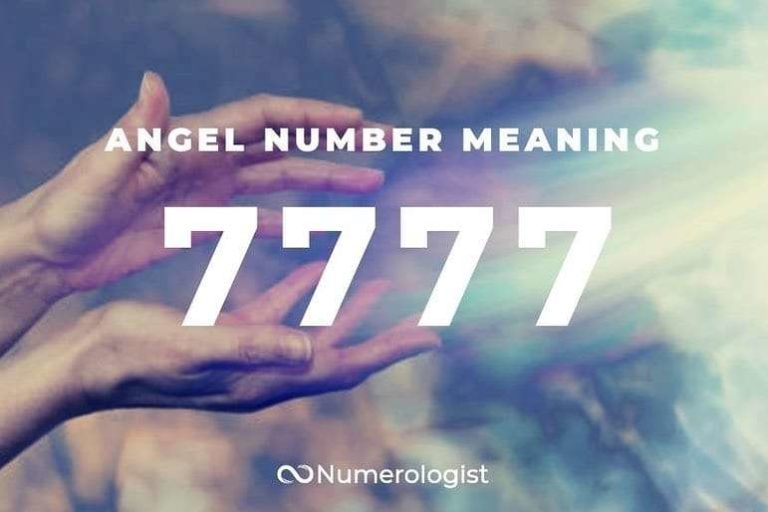 Are you wondering why you keep seeing the number 7? Perhaps your last grocery bill came to 77.77 or the phone digits you just dialed ended in the number 7777? Do these numbers have a…