So What's The Meaning of the Number 9?!

The number Nine is the last of the single-digit numbers in our base-ten counting system, and represents the end of the cycle. Ancient mathematical philosophers called it the “finishing post,” and the ancient Greeks called it “the Horizon.” It’s unsurpassable, and represents the uppermost limit of what can be discovered, and expressed inside of our human experience.

So What's The Meaning of the Number 9?!

Number 9 in Astrology, Mythology, and Religion

The Number Nine in Numerology: Compassion and Endings

Shadow Traits of the Number 9

Do You Have the Number 9 in Your Personal Numerology Chart?

Numerologists understand that the number 9 holds an exceptionally wise, spiritual energy. It contains every other number that has come before it (1 + 2 + 3 + 4 + 5 + 6 + 7 + 8 + 9 = 45, and 4 + 5 = 9). So symbolically, the number 9 is the container for all worldly experiences. As well as this, the number 9 is also made up of the sacred trinity, thrice (3 x 3) which gives it additional sacred power, underscoring its spiritual significance.

When something is repeated 3 times, its potency is increased. When it’s repeated three times three, it’s power is ultimate!

The 9 is also regarded as widely tolerant, loving and compassionate, though the love that it offers tends to be expressed as universal, rather than romantic – the number nine has a widely humanitarian edge.

Read on to discover more about the number 9 or download your free repeating numbers handbook here. 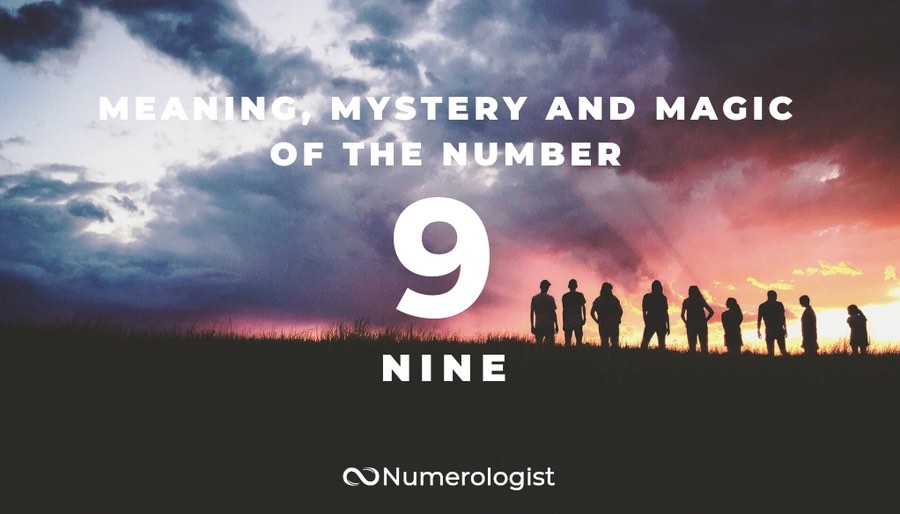 Everything in life has a sacred meaning and purpose, and numbers can help you figure out what that is. For this reason, we like to think of Numerology as "decoding the voice of the Universe".

Think about how the number nine is used in sayings and expressions in our language.

“Nine-ness” seems to be synonymous with the maximum, with the furthest extent of what’s possible. With fullness, completion, and when every effort has been exhausted.

Number 9 in Astrology, Mythology, and Religion

In the ancient world (which is, let’s face it, is where numbers and their spiritual power were understood SO much more than they are today) the number 9 resonated with sacred structure, and the furthest limitations of this world, before human experience meets the Divine. Perhaps more than any other, the number nine had an extra special significance, which spread far and wide. It features across pretty much all cultures, worldwide, rippling through culture, mythology, history, law and time. 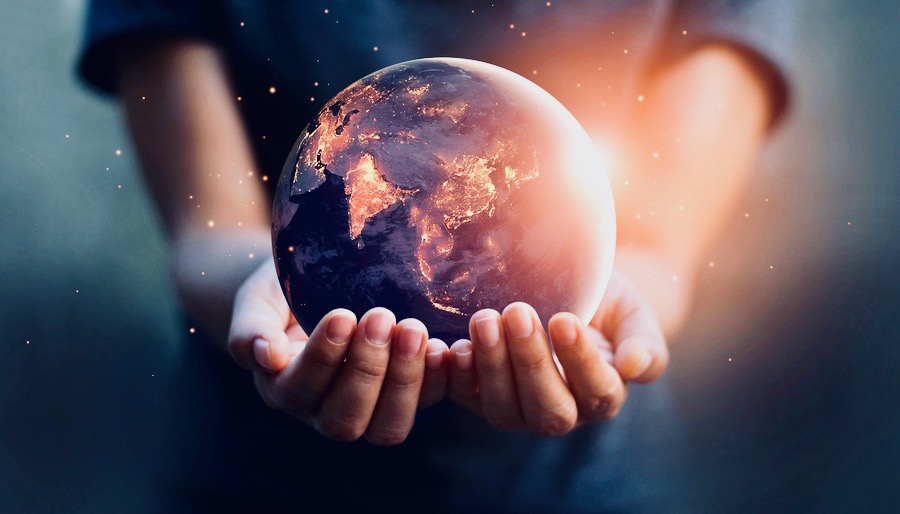 The Number Nine in Numerology: Compassion and Endings

In Numerology, it's recognized that the number 9 contains all of the lessons and challenges of the numbers 1 through 8.  It’s wise, mature and often instills a sense of trust and safety.

People with the number 9 in their Numerology charts – as the Life Path Number, Destiny (Expression) Number or Soul Urge Number often seem “worldly wise”, almost as though they have lived many lives here on this Earth plane. And along with this, they're compassionate and deeply, unconditionally loving. Many call the number 9 “The Humanitarian” as it people often put the needs of the collective well above their own.

Because this number comes last, the nine represents endings. But people with the number 9 in their charts often seem to struggle with letting go, saying goodbye and graduating from stages of life, from which they have outgrown. (In fact, the reason for this difficulty is, as with so much of Numerology, due to the fact that both the challenges and the gifts of the number 9 lie in the same place).

Number 9s may find their life is peppered with loss, though each is an opportunity to grow and reach a level of mastery that only the nine can.

Shadow Traits of the Number 9

Due to the highly compassionate and sympathetic nature of the number nine, it is prone to over-giving. Both in kind, in material or monetary ways or in advice. Because the number 9 holds so much experience within, a “know it all” attitude may prevail, however unintentional. A person whose personality is formed from the nine must be careful their good nature isn’t taken advantage of.

As an exceptionally idealistic number, this can come with its own pitfalls. Unrealistic standards (for the self and others) and the darker side of this – hopelessness when those standards aren’t met – are risks for the number 9.

Coming at the end of the numerical cycle, the 9 is often through to indicate death. And whilst it does often coincide with the end of a project or phase of life, it indicates a valuable stage of release and surrender, which must come before the birth of something new.  So with the 9, always comes hope.

Discover The Meaning Of Number 10 Here

Do You Have the Number 9 in Your Personal Numerology Chart?

And don't forget - share with us in the comments below what YOUR connection is with this powerful, compassionate number! 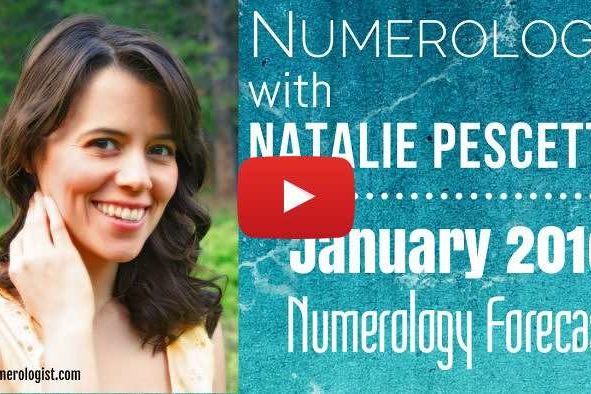 January Numerology Forecast: FINALLY Leave the Past Behind!

January is the month of Leaving the Past Behind at Hyperspeed! BUT you have to know one thing to let the magic of Numerology work in your favor this month! If you stay tuned you…