WHAT’S THE MEANING AND SYMBOLISM OF THE NUMBER 3 (THREE)?

Three is the number of creativity, communication, and expression.

Numerologists recognize that 3 is the number of the child – it symbolizes the growth and magic that results from the combination of two other things; it’s the metaphorical child brought forth from two parents, full of energy and possibility. This number is the fruit of your labors, it carries spiritual meaning, power and an abundance of energy that is SO much more than the sum of its parts.

BUT WHAT DOES THIS REALLY MEAN?

YOUR LIFE AND THE NUMBER 3

THE NUMBER 3, RHYTHM AND MOVEMENT

THE MEANING OF ANGEL NUMBER 3 (THREE) AND HISTORY, MYTHOLOGY, ASTROLOGY, AND RELIGION

THE ANGEL NUMBER 3 (THREE) IN NUMEROLOGY: STEP UP TO THE STAGE!

SHADOW TRAITS OF THE NUMBER 3 (THREE) 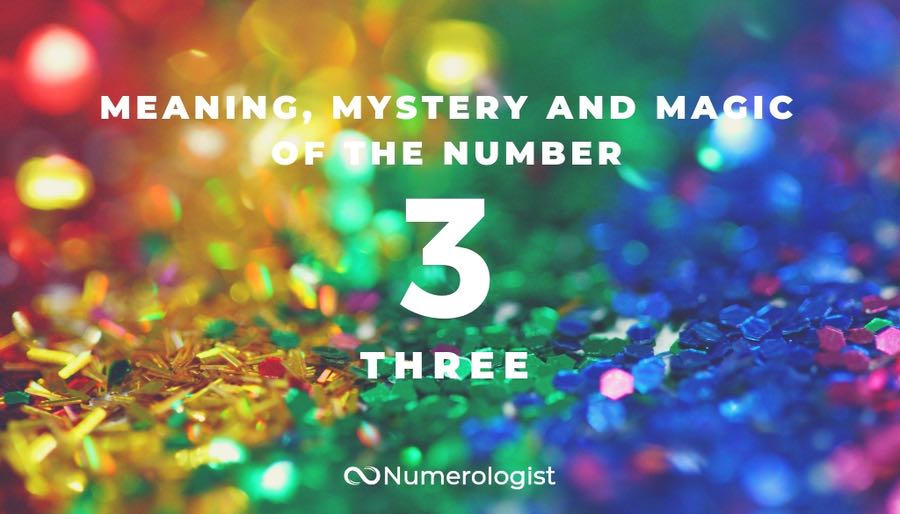 BUT WHAT DOES THIS REALLY MEAN?

Well, using the ancient art of Numerology, you can see that numbers are SO much more than just digits; they hold unique vibrational patterns (or archetypes) and are containers of the currents of divine, universal life, in which we all flow.

As well as describing the world around you, numbers and their archetypal, spiritual energy will often serve as signposts, indicating the best decisions to make and the next steps to take. This means that getting to know their unique qualities can bring a huge amount of insight, reassurance, and guidance for you, whilst you navigate the path of your life.

YOUR LIFE AND THE NUMBER 3

Our view of the world is separated so smoothly, so naturally, and in so many ways, into three parts that this number is an innate part of our experience. And what's more, is that it's our relationship to these three parts that is how we find our place and position in the world, at any time.

Three is often considered to be a lucky number.

Stop and feel into the numbers for a moment. Two is not quite enough, whilst four seems too many. The perfection of three isn’t something which is learned necessarily, it’s an innate spiritual quality contained within the archetypes of the number. The old superstition of not walking underneath a ladder, lest you invite in bad luck actually stems from the ancient Egyptian belief that one should not “break a triangle’. The form of the triangle (appearing under the ladder) – the geometry of the angel number 3 (three) – was considered by the Egyptians as complete and perfect, and therefore not to be touched.

In religious ceremonies, incantations are repeated three times to be effective.

In natural magic, it’s well known that any spell that's cast, intending to cause harm will come back to get you threefold. (Any positive energy you put out also returns threefold - something worth remembering!)

In fact, this magic, almost supernatural power of the three is the essential, almost intangible spark that this number brings, like the invisible thread that links cause and effect; it’s what makes a joke funny or a lecture interesting, it is what’s conveyed in a knowing look or a painted masterpiece. The angel number 3 gives depths, it gives an extra dimension, to experiences.

THE NUMBER 3, RHYTHM AND MOVEMENT

The 3 has rhythm, which gives it a flowing momentum, and the sense of being always aligned with the best possible outcomes!  It’s also a busy energy; from the “on your mark, get set, go!” that begins a race, to the gold, silver and bronze medals at the end. From the unceasing activity of a growing child to the “three times’ a charm” reminder of luck, it almost always represents motion, social activity, and creative ways of enhancing life and experience.

THE MEANING OF ANGEL NUMBER 3 (THREE) AND HISTORY, MYTHOLOGY, ASTROLOGY, AND RELIGION 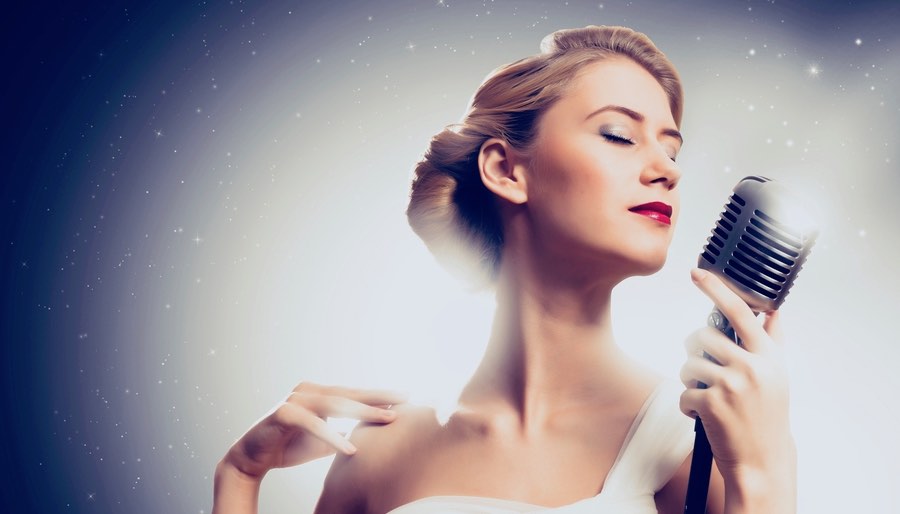 THE ANGEL NUMBER 3 (THREE) IN NUMEROLOGY: STEP UP TO THE STAGE!

In Numerology, it’s recognized that the angel number 3 – more than any other number – pertains to performance and expression!

People with this number in their Numerology charts – as the Life Path Number, Destiny (Expression) Number or Soul Urge Number are always on the lookout for fun, and bursting with self-confidence,  enthusiasm, and charm. In fact, the number three has a zeal for life that’s infectious. But it’s not all for show. The number three has highly creative energy, is very forward-focused and has many great interpersonal skills. As well as being willing to take the limelight, a person with this number in their chart will tend to be good at putting others at ease by reading the room, cracking just the right number of jokes and keeping the atmosphere light.

SHADOW TRAITS OF THE NUMBER 3 (THREE)

With such a happy-go-lucky personality, the three can sometimes suffer from not being taken seriously enough. They may miss out on opportunities, promotions or invitations because they’re perceived as not being serious enough. Not true. They just prefer to look on the bright side!

Such hugely positive enthusiasm for life and all its variety can make it tricky for number threes to settle down into developing the few interests, gifts, and talents that it would really serve them to master. A little like when you see the number fives, it’s super-important for the person who has an abundance of this energy in their life, to learn discipline (especially from a young age).

Another pitfall of the number 3, can be inauthenticity. Which seems counterintuitive, being such expressive folks, but it’s common for threes to become so adept at playing the role they think others expect of them, that they lose touch with who they really are. So it’s not fakery, it’s simply “playing to the crowd”. Digging deep, and working through the self-criticism and judgment that rise is where number threes will find their greatest strength.

Discover The Meaning Of Number 4 Here 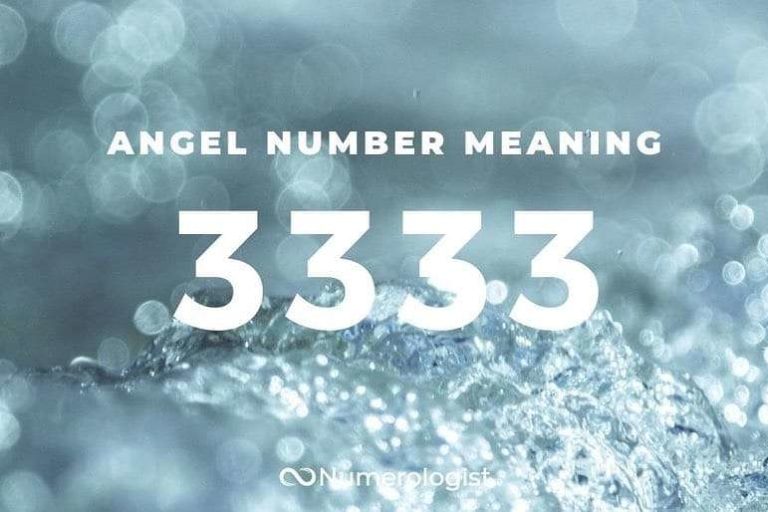 Are you wondering why you keep seeing the number 3? Maybe you keep walking past door number 33, or waking up every morning to see 3:33 on the clock? Or have you been seeing the…