What's the Meaning of the Number One?

One is the beginning – the very first of all numbers.

The 1 can be recognized in almost any written language, even when all the other single digits are written very differently. Numerologists recognize the number 1 to be masculine in character and it represents the traditionally masculine traits, such as ambition, confidence, and bravery (though it’s important to note there is no gender bias in numerology).

1 is the ultimate number of creativity.

The number 1 is a symbol of unity and oneness. Its’ geometry – the circle – is the origin of all other shapes that are the building blocks of our universe. Without the number 1, nothing else can follow.

But the number 1 also stands out because of its boldness, its uniqueness and pioneering, independent nature. The 1 leads, and it's closely connected to the ego and the self. 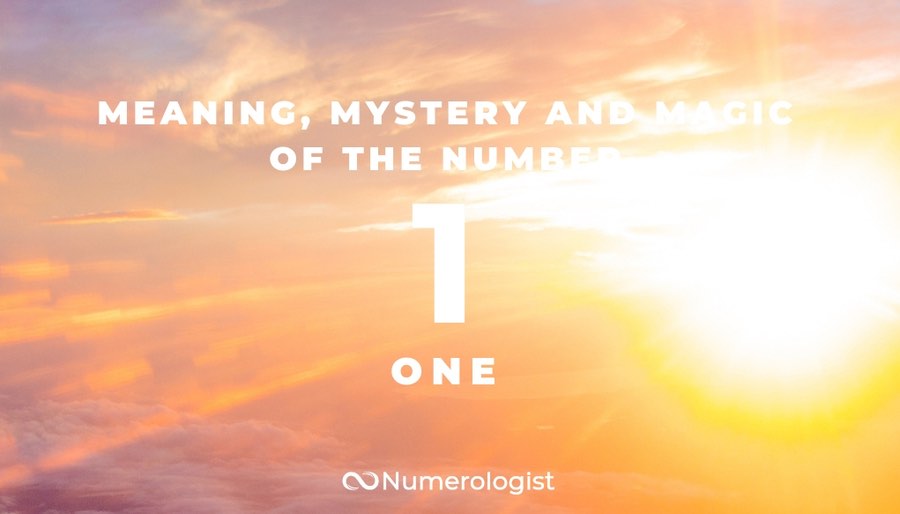 But why is any of this important?

Everything in life has a sacred meaning and purpose, and numbers can help you figure out what that is. For this reason, we like to think of Numerology as "decoding the voice of the Universe".

For a very long time in the West, the number one has equated to being the best.

Whether it's the number one song, album, youtube Video or box office blockbuster; the number one earner for the month, or the highest grade or attendance in school -  the number one rating of anything is regarded by most people as unequivocally superior to the rest. The number one represents the strongest, most popular, most able, and most accomplished – it’s the pinnacle.

But the number 1 also represents individuality. It contains the creative spark, it takes the risk and goes first.

The number 1 implies exclusivity, rarity, and opportunity, as of course, it's unmatched! Think of how enticing “one day only” sales are, or how it might feel to beat the odds when they are “a million to one”!

THE NUMBER ONE AND NATURE

“Everything an Indian does is in a circle, and that is because the power of the world always works in circles, and everything tries to be round” – Black Elk (1863 – 1950)

The number 1 occurs throughout nature as the circle.

Think about this for a moment. Circles are everywhere and created endlessly. From drops of water to the ripples forming across a lake. From the circular rings within a tree trunk, to the form of many flowers, as their petals radiate outwards in all directions. Your own body is formed of circles upon circles, and so are the planets and stars that spin and explode above our heads.

The Number One and History, Mythology, Astrology, and Religion 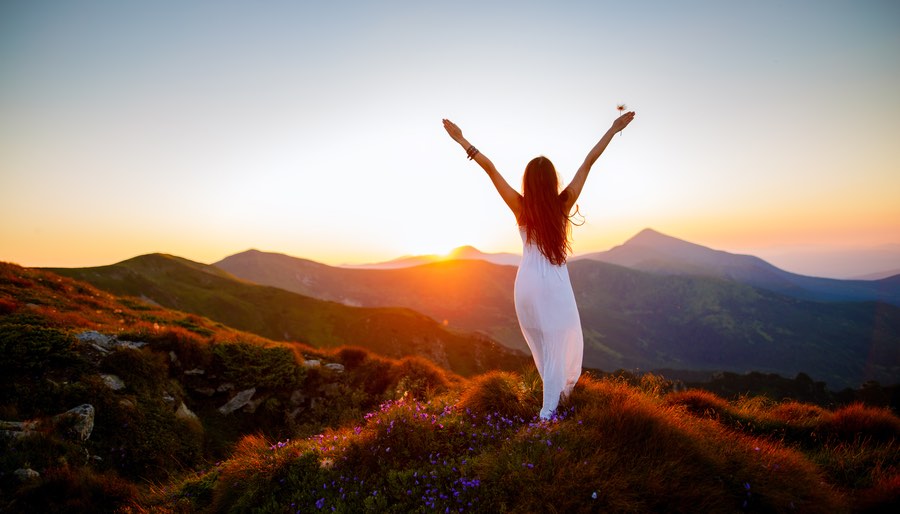 The Number One in Numerology: The Leader

In Numerology, it's recognized that the number 1 is ambitious, bold and powerful.

People with this number in their Numerology charts – as the Life Path Number, Destiny (Expression) Number or Soul Urge Number often have a fierce, driving willpower that’s unmatched! And the unceasing desire to “come first”. A person living through this vibration is motivated and goal-oriented, and will in all likelihood have a personality well suited to management and leadership. This number rarely has a problem with self-expression and is self-reliant and strong.

Because the number 1 is so enterprising, determined and creative, people with this number in their charts often lives that are pioneering in some way or another. It’s a number suited to risk-taking, breaking new ground and taking leaps of faith, and it seems to hold a relentless “can-do” attitude that instills confidence and trust in others.

It’s likely that people who carry this vibration in their lives stopped having to “prove themselves” a long time ago. People simply listen to them, and do what they say. They have an authority which is very often unquestioned.

Shadow Traits of the Number One

When under stress, the “me first” attitude of the number one can emerge as arrogance or a lack of concern for others’ feelings. Its constant desire to move forward can cause negative issues in relationships, especially if this leads a person to make foolish, indiscreet and knee-jerk mistakes. The wild spontaneity of the number 1 isn’t always a good thing!

As the 1 is closely connected to ego,  those with an abundance of this number in their charts must learn to temper their most self-centered urges and show sensitivity and understanding to others.

Keeping momentum can be a problem for this number. Usually, if problems arise for people whose personality is influenced by this number, it’s easier for them to start over again from “square one” than to try and patch up what went wrong.

The independence of this number also risks tipping over into isolating tendencies. The number 1 person must be sure to keep a social balance in their lives, lest too much time on their own leads to self-doubt and negative talk.

Discover The Meaning Of Number 2 Here 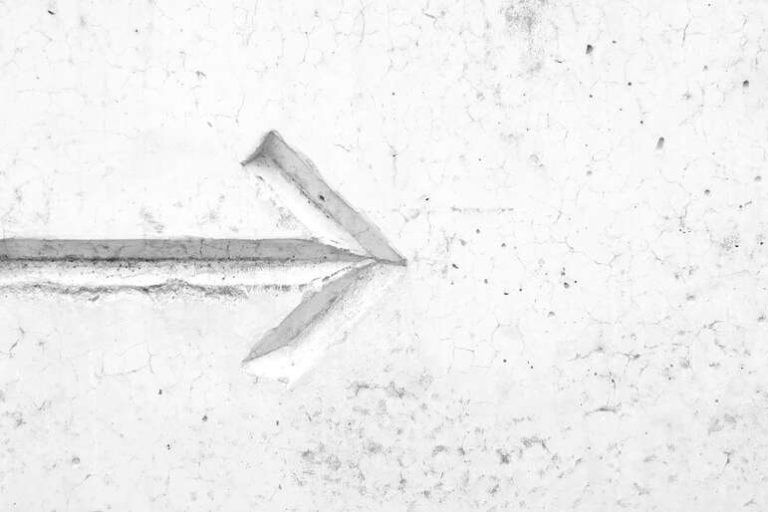 The wisdom of numerology might have surprised you with its precision to unveil the true nature of your soul. But did you know that numerology also holds the key to understanding the collective energies that…

#1 Power Day: How To Secure Your New Beginning, According To Your Life Path Number

Mmmm, do you feel it? The new energy, the fresh vibes, the urge to start something new, or the impulse to do something spontaneous?! Well, there just so happens to be a very good reason…