Number magic (there are two words you don't normally see together in the same sentence;) But you know what?

Numbers are ancient and beautiful and SO far from what you've been taught in school that it's hard to imagine. But using the mystical and spiritual art of Numerology, you can see that numbers have SO much more meaning than just being digits; they hold unique vibrational patterns (or archetypes) and are containers of the currents of universal life, in which we all flow.
Numbers can be used to describe everything from the DNA sequences that connect you to your ancestors, to your most ordinary and everyday encounters.

As well as describing the world around you, numbers and their archetypal energy will often serve as signposts, indicating the best decisions to make and the next steps to take. This means that getting to know their unique qualities and can bring a huge amount of insight, reassurance, and meaning for you, whilst you navigate the path of your life. 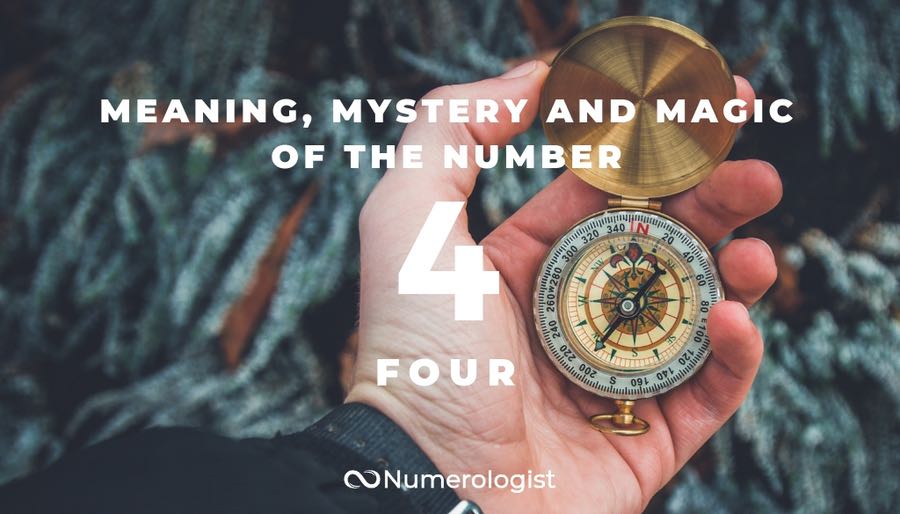 Let’s Talk About the Number 4…

Four is a number with a strong and stable vibration.

Numerologists recognize the four as the number of foundations, materiality, physicality, practicality, and prosperity. The number four represents buildings, doorways, and the earth itself, standing as a symbol of things that are solid and not prone to change easily. You won’t get far with square wheels on a vehicle, and common sense prevents you from trying to fit a square peg into a round hole! The number 4 is the very essence of form and durability; a cornerstone in a building is marked to show just that.

The number four also represents commitment and obedience, strength and productivity.  It’s not a particularly artistic or visionary number and contains little desire to stand out, but it’s incredibly tenacious, persistent and purposeful.
Just picture a square, the physical representation of the number four. It represents the cardinal directions: North, South, East and West, and the elements: Air, Fire, Water, and Earth, which are the building blocks of our material world.

The geometry of the Number 4: the Square (or Tetrad)

But before we even consider the actualized shape of the square, what about the simple idea of a square? In our language, it holds a whole heap of virtually universally recognized meanings...

“Get back to square one”

“Squarely planted on the ground”

What do all of these sayings make you think of? Foundations? Fairness? Reliability? Solidity? Stability? Sustenance? There’s an innate understanding of the quality of ‘four-ness’ that we all have within us.

The Pythagoreans believed four was the perfect number, and the square (or tetrad) symbolized God.

The Number Four and History, Mythology, Astrology, and Religion 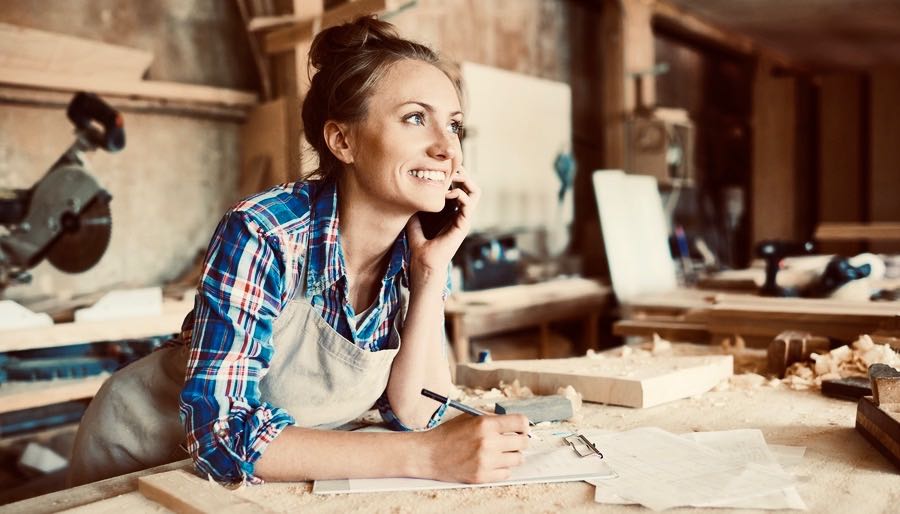 The Meaning of the Number Four in Numerology: Reliability and Trust

In Numerology, it's recognized that the number 4 - more than any other number - pertains to stability. This number puts the roots down, builds solid foundations and creates the system. Without this number in the sequence, everything else would likely wither and die. It’s what brings form, structure, and a method to follow. Whilst it's not usually described as a spiritual number, the number four finds purpose is in the "doing".

People with this number in their Numerology charts – as the Life Path Number, Destiny (Expression) Number or Soul Urge Number tend to be reliable, trustworthy and exceptionally practical. They are hard-working, rigorous and often have a keen understanding of the importance of tending to the details. Number 4s enjoy commitment and take their responsibilities seriously. They make good teachers, and often form the cornerstones of their communities.

In a Numerology chart, it’s worth checking to see whether the number two has been reduced from 22, as the number 22 is a Master Number, so is treated a little differently. See HERE for more information about Master Numbers.

Shadow Traits of the Number Four

With such a strong sense of discipline and structure, people with number fours in their personal numerology charts can sometimes struggle with too much (self-inflicted) rigidity in their lives. Turning away from spontaneity, these folks may show typical “stick in the mud” personality traits, even missing out on a whole lot of day-to-day fun and games, if they don’t deviate from their routines every once in a while.

Stubbornness may lead Number 4s to express very fixed ideas about the world. Conversations could get tricky if they’re not willing (or able) to open up to another way of seeing or doing things (“It’s my way of or the highway!”)

At its worst, this fixed behavior may mean other people will stop showing up to help out with tasks if they know their efforts have been rebuked time and time again by the number 4 energy. The actually very common number 4 “know it all” approach can alienate others, at worst fostering narrow mindedness in the 4, and feelings of rejection and unworthiness in others.

The right path for the number 4 involves compassion and understanding, in addition to its practical gifts of hard work, discipline, and truth.

Discover The Meaning Of Number 5 Here 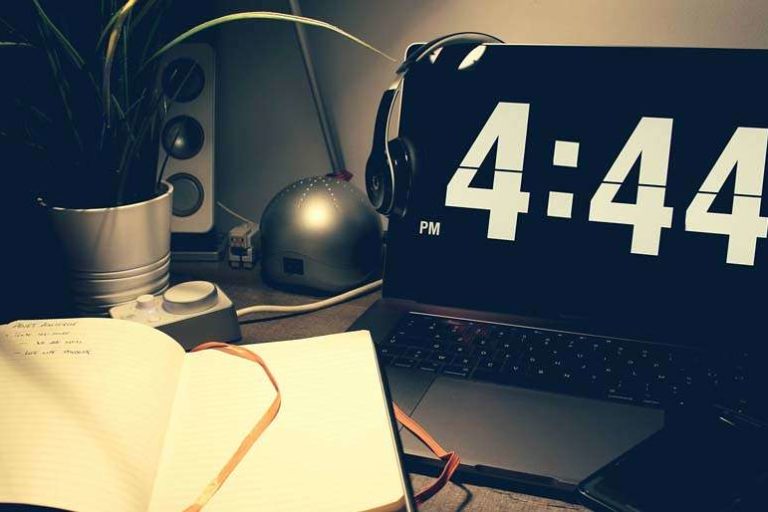 How To Tap Into The Power Of The Number 4 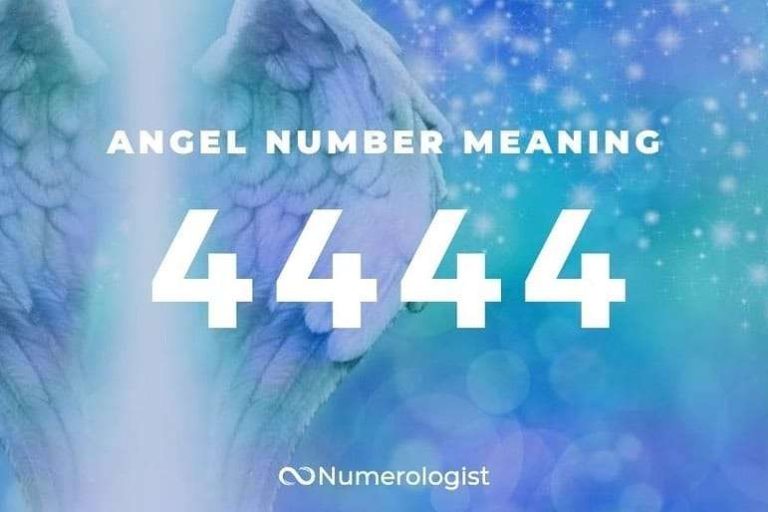 Angel Number 44: Doreen Virtue and the Meaning Behind Number Sequences

Are you wondering why you keep seeing the number 4? Perhaps you woke up early to see the digits 4:44 on the clock, blinking back at you this morning? …Or drove to work behind a…