Number magic (there are two words you don't normally see together in the same sentence). But you know what?

Numbers are ancient and beautiful and SO far from what you've been taught in school that it's hard to imagine. But using the mystical and spiritual art of Numerology, you can to see that numbers are SO much more than just digits; they hold unique vibrational patterns (or archetypes) and are containers of the currents of universal life, in which we all flow.

Let’s Talk About the Number 5…

Five is a number with an excitable, flexible and freedom-focused vibration. Numerologists will often describe the five as the adventurer, as it’s footloose and thrives on change and variety. If you consider the shape of the written character of the 5, the curve at its base suggests constant movement. Yet the sharper angles that make up the number’s top half give it direction and strength. The number five is most definitely a mixed bag!

Some people say that five is the number of humanity, because of the body’s head and four limbs, the 5 fingers and toes on each hand and foot and the 5 senses we all have. In fact, our 5 fingers and toes are often the very definition of our humanness – something that is checked fervently at the birth of a child, to make sure they are complete. (and not a cat, for example, which has only 4 toes on each hind paw!)

The geometry of the Number 5: the Pentagram

There is something inherently special in the number 5.

It’s geometric shape – the pentagram – is globally recognized as the mark excellence. Movies, restaurants and hotels are all graded by the number of (5 pointed) stars they possess - with 5 being the ultimate. Even as a child, it was the covetable gold star on your maths homework that defined you as the top of the class. Over sixty nations worldwide feature five-pointed stars on their flags (far from creating an individualized design, many of the newest nations seek to claim this most potent and ancient of symbols as their own). And many businesses and corporations, also, include the same five-pointed star in their logos– there’s something about this number and its form that draws us humans in, and incites a sense of power and trust.

The Number 5 and Nature

The Number 5 and History, Mythology, Astrology, and Religion

The Meaning of the Number Five in Numerology: Adventure and Transformation

In Numerology, it's recognized that the number 5 - more than any other number - pertains to change and adaptation. As the central number in 9 (it has four before it, and four coming after) it holds a pivotal position. It’s the fulcrum. The place where risks are taken, a transition occurs and it’s impossible to stand still.

People with this number in their Numerology charts – as the Life Path Number, Destiny (Expression) Number or Soul Urge Number tend to adapt well to change and actually thrive during times of transition. As a number of regeneration, the 5 deeply understands the principles of growth and the necessity of stepping beyond the confines of the ordinary to achieve freedom. But this number also embodies surrender. Because the number five vibrates so strongly to the frequency of change, those who live through it must have an innate trust in the power and intelligence of the Universe. Mistakes do not happen and risks aren't really risks to the 5. These Spirit-driven folk are simply being carried along in the arms on the divine.

Shadow Traits of the Number Five

With such a light-footed and personal freedom-seeking way of being in the world, people with the 5 in their personal numerology charts may struggle with commitment. Being “tied down” whether that’s to a job or a partner or a mortgage can feel unbelievably suffocating, leading these people to abandon ship at the first sign of seriousness.

Number 5s also need a lot of sensory stimulation. On a good day, this comes from the natural world, people and a variety of new things to do. But people fueled by the 5 may be prone to overindulgence and even addictive behaviors when the lives they have created around themselves just don’t offer enough.

Another pitfall of the number 5 is that latent talents go undeveloped – with such a myriad of interests, these people can struggle to stick with one skill or training for long enough to really excel. Numerologists know that developing discipline, preferably at a young age becomes critical for the Number 5.

Discover The Meaning Of Number 6 Here 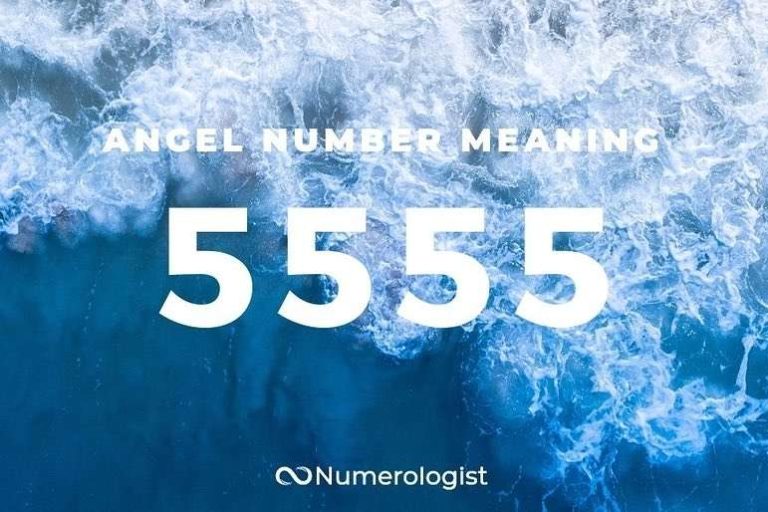 When the clock struck midnight on December 31st, 2020, we launched into a brand new year. A #5 Universal Year which promised to bring more fun and adventure than we’d experienced in the year before… 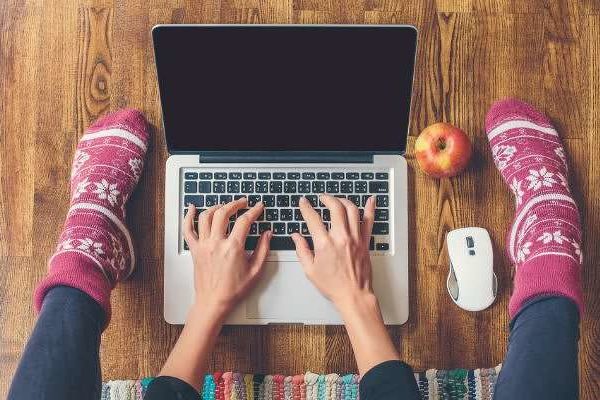