What's the Meaning of the Number Two?

Without a doubt, two is the most relationship-oriented number. It cannot stand alone. All pairs, deals, and exchanges carry the vibration of 2 in some way or another. Two is the first even number and defines the basic balanced and harmonizing quality of all other even numbers.

Polarity is a large part of the number 2s vibrational matrix, as it contains the pairing of opposites; for every front, there is a back, for every up there is a down, for every day there is a night (at least on our planet). 2 is the very essence of duality, and as such, it’s a vital part of our earthly experience. 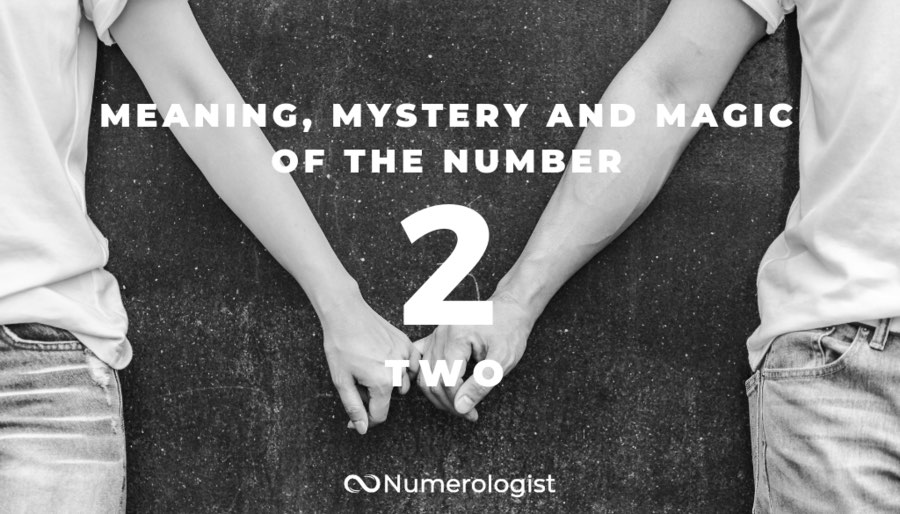 But what does all this really mean... for you?

Well, using the ancient art of Numerology, you can see that numbers are SO much more than just digits; they hold unique vibrational patterns (or archetypes) and are containers of the currents of divine, universal life, in which we all flow.

As well as describing the world around you, numbers and their archetypal, spiritual energy will often serve as signposts, indicating the best decisions to make and the next steps to take. This means that getting to know their unique qualities can bring a huge amount of insight, reassurance, and guidance for you, whilst you navigate the path of your life.

The Number 2 and Togetherness

The American psychiatrist Karl Menninger (1893 – 1990) said: “In the Two we experience the very essence of number more intensely than in any other numbers, that essence of being to bind many together into one, to equate plurality and unity”.

This is so true! Especially when you consider that the number two seems to contain within it, the very essence of contradiction that it describes. It manages to combine and unify, and to push apart and polarise, all at the same time.

Think of all the words you know that begin with du or di - this is the linguistic root of the 2.

Duel. Duo. Duet. Difference. Dispute. Divert. Divergent. Divide. Distribute. Distance. Distinct. Distinguish… the list goes on and on! And what do all of these words have in common? They imply separation: the space between us, the space between you and nature, you and them, you and “over there”...

Now think about our modern (English) word “two” and all the other words that come from it: Twin. Twine. Twain. Twilight. Between. Betwixt… All these words imply a kind of togetherness, a blending, or joining. Twine is comprised of threads which are spun together, and twilight is that eery time of day, when day and night are merging into one.

So the number two is both a coming together and a pushing apart, and you can’t have one without the other! The two is like a pulse, the beating heart of life, and every relationship in nature has within it, this same oscillating push/pull.

Everything has its opposite.

Nothing in our language (and therefore our world) lives without its opposite. Every time you speak, your words imply the existence of its opposite. This is how powerful the archetype of “twoness” is.

Sensitivity and Emotion of the Number 2

Energetically, the number 2 is said to be feminine in nature (though it’s important to note there's no gender bias in numerology) so it represents many of the traditionally feminine qualities, such as receptivity, creativity, and intuition.

It’s also a deeply sensitive number, often indicating psychic awareness and insight (it’s the “receiver” to the giving power of the number one; the yin to the yang.

The Number Two and History, Mythology, Astrology, and Religion 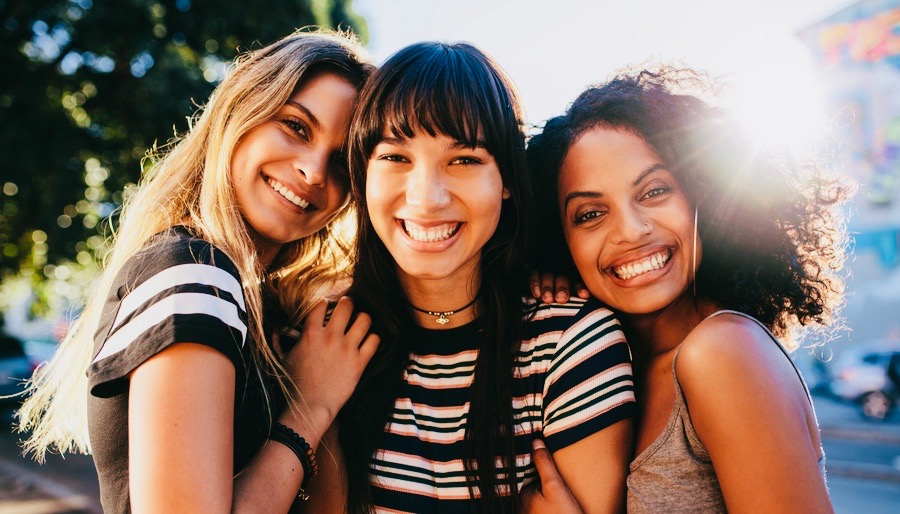 Number Two in Numerology: Cooperation, Closeness and a Sixth Sense

In Numerology, it's recognized that the number 2 - more than any other number - pertains to relationships.

People with this number in their Numerology charts – as the Life Path Number, Destiny (Expression) Number or Soul Urge Number are incredibly loyal, trustworthy and committed. They also have a highly tuned sense of justice and fairness, making up the world's diplomats and peacemakers. They see the connections between people, not what separates us, and are on a mission to keep relations intact.

People with the number 2 in their charts thrive on intimacy and closeness. They're often highly empathic, meaning they pick up on the feelings of others, as though they were their own experience. Number twos avoid drama and conflict, and at times, will put others needs ahead of their own, just to avoid making a fuss.

As highly intuitive people, these are the folks who often seem to have a sixth sense about how you really feel (often before you feel it yourself!) or what the hidden agenda is within any given situation.

In a Numerology chart, it’s worth checking to see whether the number two has been reduced from the 11, as the number 11 is a Master Number, so is treated a little differently. See HERE for more information about Master Numbers.

Shadow Traits of the Number Two

When under stress, the number 2 can be indecisive and insecure.

Because this number is constantly looking outside of itself for validation and support, it can get a little lost, without its own inner anchor. And with such generous, giving personalities, number twos can exhaust themselves quickly if they do not recharge, or learn the importance of proper boundaries.

Due to their highly sensitive nature, and their high-level empathy, number 2s can experience burn out from having to process a lot of emotions (many of which are being picked up from others). For this reason, it’s vital for these people to rest and recharge.

Discover The Meaning Of Number 3 Here 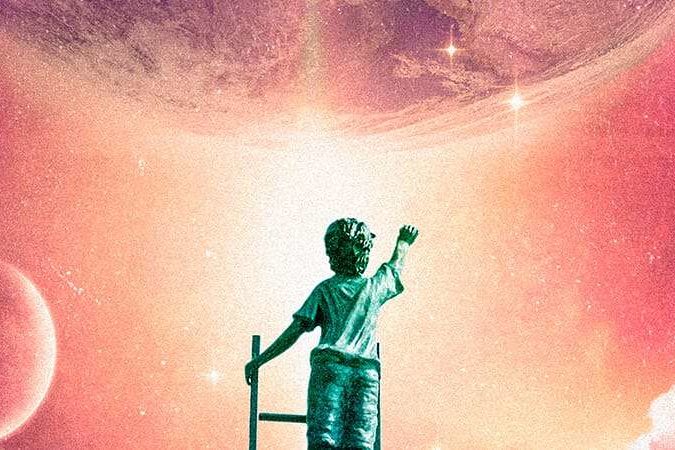 Number 2 Power Day: What It Means To Have Supercharged #2 Energy

In numerology, the 2 is the first of the feminine numbers, holding the frequency of the mother archetype. It contains super-strong nurturing and sensitive energy and represents the need for collaboration, understanding, and harmony. So,… 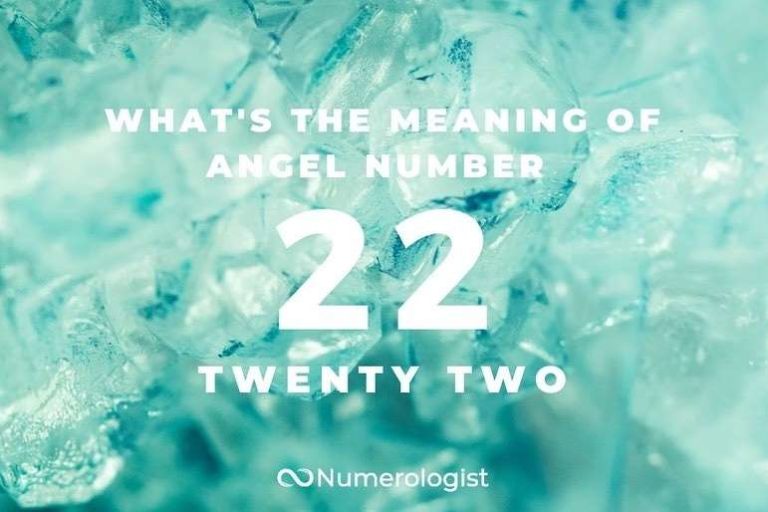 The Meaning of Angel Number 22: What It Means When This Repeating Number Shows Up In Your Life

After 11:11, sightings of Angel Numbers containing repeating 2s (22, 222, 22:22) are becoming more and more common, in these times of ascension. And there’s a reason for it. In today’s digital world, number sequences… 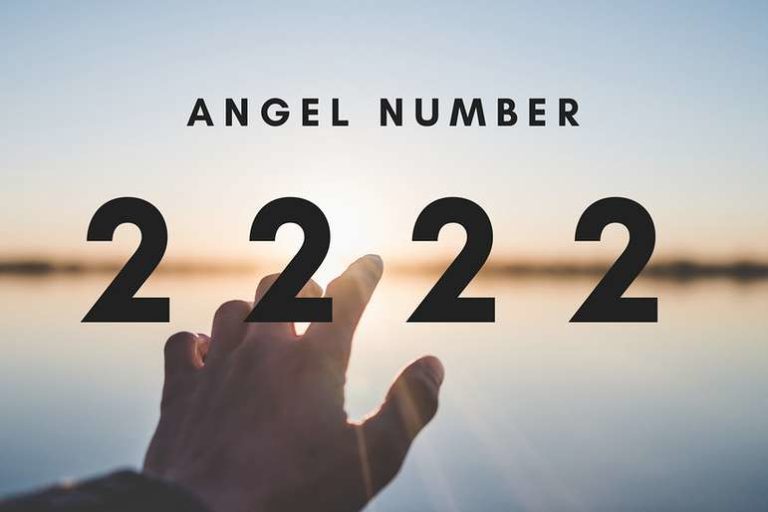 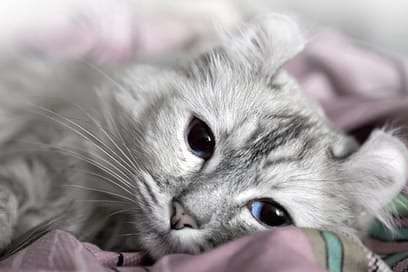 The Power of a Nap

How often do we actually honour what our bodies are communicating to us? We are so stimulated, busy and active in this world right meow. Sometimes our bodies, minds and spirits just need a little…