10 Astonishing Facts About Chinese Astrology (That May Surprise You!)

10 Astonishing Facts About Chinese Astrology (That May Surprise You!)

You may have heard of Chinese signs based on different animals. Is this related to Chinese Astrology? Let’s find out!

Most people know that Chinese astrology is a very different system than the one we’re familiar with in the West. For many, it’s a mystical form of astrology, and they may be very curious about it.

Many of you likely know that the Chinese zodiac revolves around animal signs. Others may be aware that its cycle lasts for 12 years. But there’s much more to know about Chinese astrology. It’s an ancient practice and study that encompasses much more than a mere zodiac.

The Chinese zodiac is so old that there are conflicting accounts of its origin story. Although historians have traced it back to the Han Dynasty (206 BC–220 AD), no one knows the exact date of its creation. Even if you spend a lifetime researching Chinese Astrology, you may not learn everything there is to know about it.

Needless to say, it’s widely practiced in China among its population of near 1.4 billion. That alone may make Chinese astrology the most practiced type of astrology in the world.

There are many interesting facts about Chinese astrology. Here are 10 of them to spark your interest. 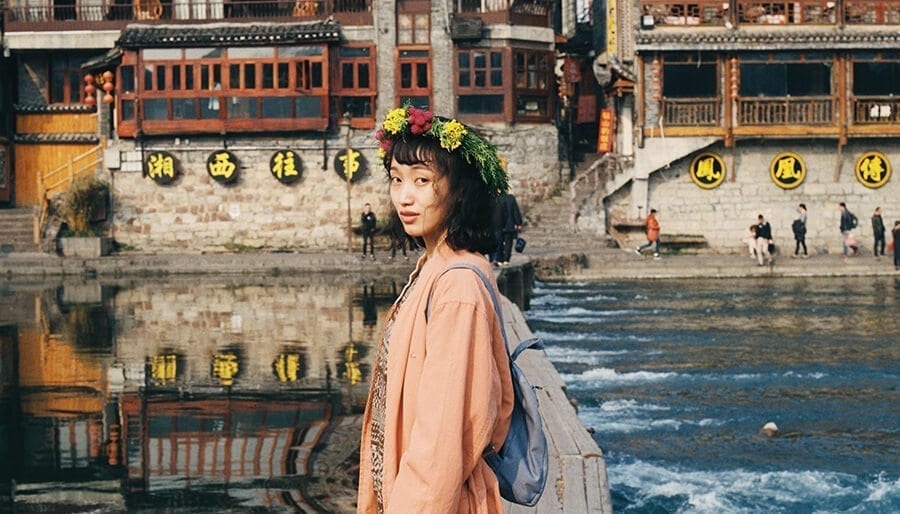 In most cultures, people can agree on an ancient origin story. The views may differ from country to country and from religion to religion, but they’re on relatively similar pages. That’s not the case with Chinese astrology. China is so old and so vast that the origins of Chinese astrology are shrouded in mystery.

Some people believe that the Jade Emperor (the first god) summoned all the animals to help humankind. But only 12 responded. These 12 animals earned their eternal places in the Chinese zodiac.

Other people say that there was a Great Race back in ancient times. It was this race that selected the animals in the Chinese zodiac.

There are still others who claim that the ancient tribes created the Chinese zodiac. Each of the ancient tribes had a totem with a unique symbol. Out of the 12 animals in the zodiac, 6 were domestic and 6 were wild or mystical. Each tribe paid respects to its chosen animal.

As the highest of all the single-digit numbers, number 9 has a special meaning in China. The dragon, an extremely popular mythical creature, is often connected with it. The Chinese believe that there are 9 different dragon forms, each of which has different traits. These are frequently featured in folklore. A dragon also has 9 offspring.

Clearly, the number 9 and dragons are an important part of Chinese culture. In addition, 9 plays a key role in Chinese astrology. 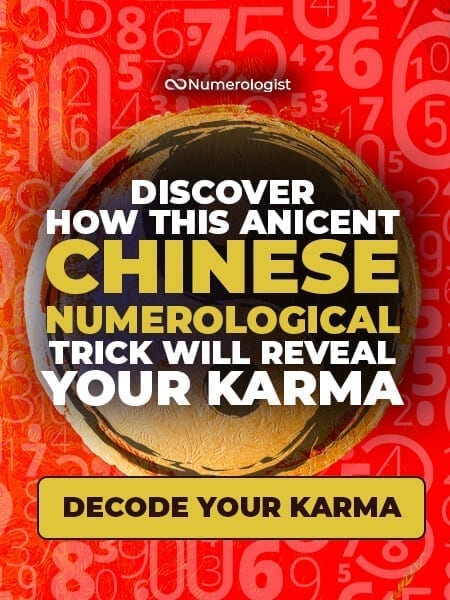 Fact #3 – It Uses the Sun, the Moon, and Jupiter to Track Time

Chinese astrology doesn’t count time like the West does. That’s the number-one thing that sets it apart. While most countries in the world use the Gregorian calendar, the Chinese have continued to use the Oriental system.

The heart of the Oriental system lies with the Sun, the Moon, and Jupiter. These three celestial bodies travel through space at completely different speeds.

The Moon’s movement determines a Chinese year. It’s calculated by lunar phases. In a lunar year the Chinese New Year is the first day of spring, which can fall anywhere from late January to late February. For instance, the Year of the Pig started on February 5, 2019, and will end on January 24, 2020.

But that’s not all. There’s also the concept of the “Great Year.” A Great Year is the time needed for Jupiter to go around the Sun. This goes on for a full twelve-year cycle. Furthermore, five Great Years make up a grand sexagesimal cycle. At the end of this 60-year period, the cycle begins all over again.

Fact #4 – Some Signs Are More Compatible With Others

With each Chinese year represented by an animal, there are 12 animal signs in Chinese astrology. These are the Rat, Ox, Tiger, Rabbit, Dragon, Snake, Horse, Goat, Monkey, Rooster, Dog, and Pig.

Each Great Year corresponds to a full cycle of animals. The first in the cycle, for instance, is the Year of the Rat. This is followed by the Year of the Ox, then the Tiger, Rabbit, Dragon, Snake and so on.

In the Chinese horoscope, each sign is compatible with two other signs. Duality is a key concept with Chinese zodiac animals.

Fact #5 – Every Zodiac Year Has Its Own Element

Each Chinese zodiac sign comes with certain traits and qualities. And China’s philosophy of the Five Elements has more to say on the subject. According to this philosophy, there are five elements that relate to each other in a cycle of creation and control. These elements – Wood, Fire, Earth, Metal, and Water – represent the building blocks of life.

Already independent and hard to control, adding the fire element to the Horse can cause a lot of controversy in China. This occurs once every 60 years (five Great Years) and it can have a tendency to wreak havoc.

As a rule of thumb, Fire Horse children, especially if they’re female, are harbingers of disaster, according to this belief. Throughout history, this has led to unfortunate events. People would go to the extent of killing Fire Horse children out of fear.

Yin and Yang are the dynamic forces that keep the entire universe in balance.

Yin is feminine and receptive. It’s associated with night, water, and the Moon.

Yang is masculine and active. It’s reflected in fire, day, and the Sun.

You’ve probably seen how this symbol represents equality and balance. On the symbol, both Yin and Yang contain a seed of the other. The two forces dominate and yield in turn, interrelating, waxing and waning. They resemble summer and winter, day and night, birth and death.

In Chinese astrology, the key to harmony is in the balance of the two. Every animal year is either Yin or Yang, meaning that it’s either dominating or receptive. With harmony and balance as the main goals, it’s important for everyone to recognize the force that goes with their date of birth. The ultimate goal is to avoid excess of any sort. Practicing balance can take you to that goal.

Fact #8 – Each Hour of the Day Has Its Energy

According to the philosophy of Yin and Yang, not only do months, days, and years have different energies, but the hours do too. For instance, 12 Midnight is quiet and still, very Yin and receptive. On the other hand, 12 Noon is full of life and very Yang, lively and dominating.

Among the days, December 21, as the shortest day of the year, has Yin energy, while June 21, the longest, is very Yang

This philosophy carries over to weeks, months, and years as well.

Fact #9 – Some People Change Their Names to Balance Their Elements

It’s not uncommon for Chinese people to change their names with the goal of improving the balance of their elements. To the Chinese, the name is very significant. Chinese names usually have meanings aimed at defining the individuals. If they feel unhappy or notice an imbalance in their life, a Chinese person may visit a feng shui master and change his or her name.

There are many websites that assist adult Chinese people to find a perfect new name. There are also countless chat rooms and groups dedicated to the discussion of names.

Perhaps thanks to the Bible, snakes are seen as evil and sinful in the West. But the Chinese don’t share this belief. On the contrary, they celebrate people born under this sign as beautiful and powerful.

Mao Zedong and Mahatma Gandhi were both born under the Snake sign. Both of them were clearly powerful and influential people. In fact, there are even Westerners born under the snake sign who went on to achieve a lot. Franklin D. Roosevelt, JFK, and Abraham Lincoln were the 3 Snake Presidents of the United States.

According to the horoscope, summer-born snakes are the deadliest, while those born in the winter are quiet and docile. This is not to say that summer Snakes are evil – they’re just ambitious.

The Art of Chinese Astrology

Chinese astrology is among the oldest traditions in China. Although planetary movements and stars are the horoscope’s foundation, it has more to do with life in general. The concept of 12 animal signs is similar to that of Western horoscope. Each type comes with particular values and compatibility ranges.

While Western horoscope is month-based, the Chinese horoscope sorts the 12 signs into years.

The Western calendar is mostly used to track time, and Western astrology is a completely separate system. In China, the zodiac is highly integrated into the culture, serving as a guide for many. As such, you may find that it’s worth looking into.

What do you think of the Chinese zodiac? What’s your animal sign according to the Chinese zodiac and what have you learned about yourself? Feel free to participate in the comments below and tell your own story.