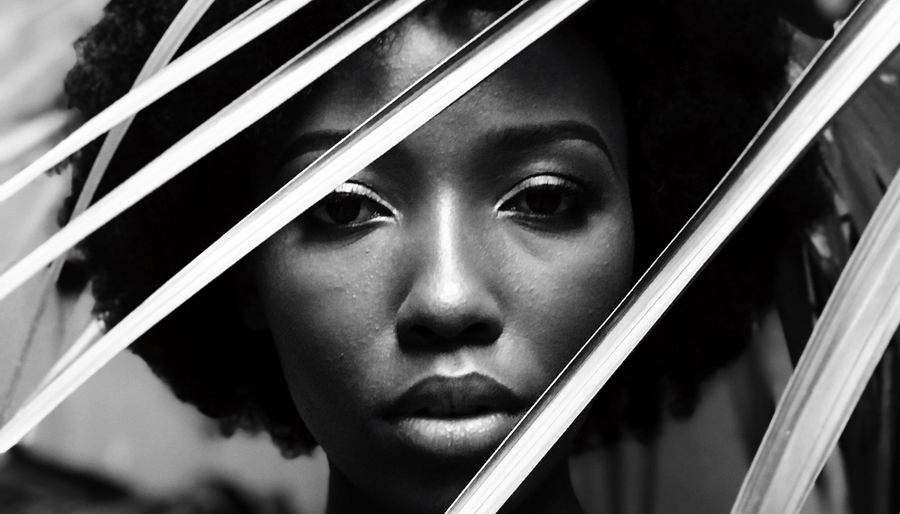 Who is The Goddess Oya and What is Her Power?

Oya is an awesomely strong face of the beautiful prism that is the Divine Feminine. She is an archetypal Goddess known throughout Africa for her fierce passion and elemental nature. Commonly known as Oya Yoruba or Oya Orisha – Orisha is Spirit in human form – She rules extremes in weather: Wind, rain, thunder and lightning; Death and rebirth.

Rooted in the Yoruba, she stands at the very centre of the storm. She is the queen of climate and of change, both inside and out: She’s the Goddess to call upon to invoke the deep and robust transformation that can be elusive when you’re going it alone. When you need her, she’s poised and ready. Her symbols and magic are real.

There are times in life, when BIG changes need to happen: Changes that shake and shift and completely transform the way our lives look, from every angle. Changes that lift us clean up and out of the familiar, and into the realms of freedom and risk. Changes that (when they’re made) cause us to look back and wonder how on earth we stayed the same for so long, how we didn’t take the leap aeons ago.

So much of the earthy, human evolution that we move through happens slowly, gradually, almost imperceptibly (though not without intention and effort). But sometimes, and especially in these times of such rapid expansion, this gentle progress just can’t take us where we need to go.

Numerology and the Symbols of Oya

When Oya wants something, that something happens.  So much of her capacity lies in her ability, and in her willingness to destroy. By creating change, she also becomes the oversee-er of death (both real and poetic) and this is echoed in the fact that the number 9 features so strongly in her story.

So when we call upon her, to infuse our work with her magic, we’re calling upon these nine women too, and invoking their presence and witness to our transformation. In fact, Oya is also often known as ‘the Mother of 9’. And this is where it starts to get really interesting because if you begin to get to know Oya’s energy, offering her prayers and inviting her to move through your world, so many of the qualities and lessons of the number 9 will also begin to show up. 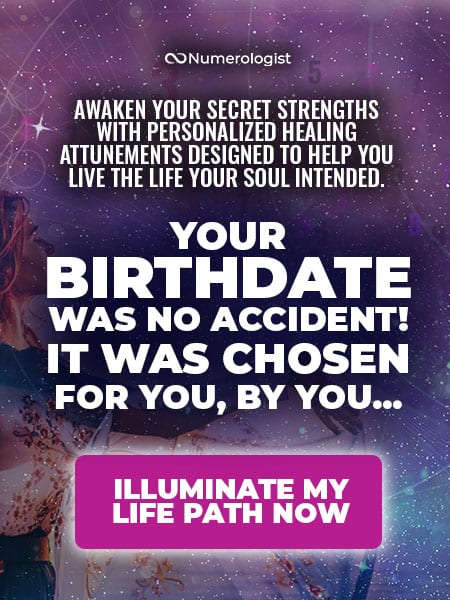 What the #9 Represents & How It Affects You

The 9 often appears to signify the ending, closure and release of the life span or phase of a project. But 9 is also the number which contains every other (add the numbers 1 – 9 together, then add them again. They’ll always reduce back to 9). So the release, the ‘death’ that comes at the completion of a cycle isn’t always easy, because there’s often a LOT that we’re still holding onto, when we reach this place of endings.

She embodies it. So her approach is often bold, ferocious, even brutal, in order to drive us through these times of attachment and clear the path anew.

This is where the warrior energy of Mars comes into play…

Oya: Goddess of War and the Number 9

It doesn’t always seem to make sense for the 9 – a number of such height and wisdom – to be ruled by the planet of war, but I think Oya paves the way to understanding. Her force isn’t aggressive, she isn’t savage or hostile, and neither is the quality of the 9. Instead, Oya is sweeping and determined, enduring and tireless on her mission to restore balance and equality, a clean slate from which to begin again. This is something that 9 Life Paths can really, really struggle with, but it’s also where their greatest gifts may lie if they’re able to master the art of true surrender. And it is what Oya will ask of you too, if you choose to invite her into your life (OR if she enters of her own accord).

Invoking the Goddess Oya: A Ritual for Change

This is a simple ritual to invoke the Goddess Oya, if you are moving through a portal of change, and need an extra boost to get you to the other side then give this a try! It may also be useful to channel and focus her energy if you feel she’s already present. But a word of warning: Oya is powerful, so only invite her in if you’re serious and committed to transformation!

The ritual is best done if it’s stormy! In the wind and rain, Oya’s energy is already present so the ritual will be doubly effective. But don’t worry if the sun is shining! The dark Moon and Wednesdays are also her optimal times.

Working with Oya means we don’t just sit and wait for things to happen! So over the coming days and weeks, be especially receptive to openings and opportunities for the change you desire. And then act on them!

When you’ve tried the ritual, I’d love for you to comment below, and share how Oya is showing up for you at the moment. What changes are you seeking in your life? What goals are you reaching for? Remember, when we share our dreams in community, we give them roots to grow, and wings to fly!