By The Numerologist TeamJanuary 11, 2010Numerology 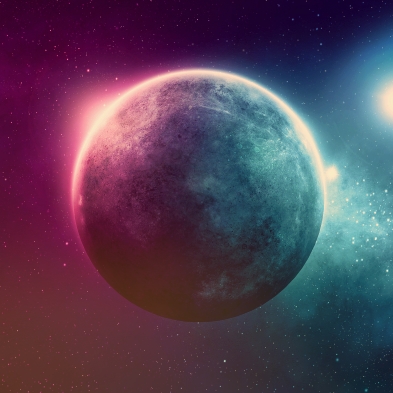 Most people know that you can use numerology to analyze character, abilities, psychological interests and destinies but few people are also aware that you can also use it to predict life cycles.

In numerology the cycle is nine years with a Year 1 personal year signifying a rebirth and the number 9 representing the end of an era or phase in one’s life.

How Your Personal Year Number Can Guide You

Depending on what year it is, you could be going through any one of nine cycles, including a year 3 which is a year in which you are likely to find creative success or a year 6, which is the year when you are most likely to find a soul mate.

The value of this kind of numerology is that it can tell you what would be a waste of time and focus during a particular cycle. For instance if you are going through a year 7, which is better suited to self improvement and educational improvements, you are better off focusing on yourself rather than finding a soulmate, which is best accomplished in a year 6.

Have you ever had one of those years where suddenly you made a lot of money and you could do no wrong? In that case you were more than likely experiencing a personal year number 8 which is all about prosperity. In fact, if you are entering a personal year number 8, that would be an indicator that it is time to ask for a raise, launch your own business or buy property or investments.

Another type of year that stands out for many is a year number 9. In this cycle it seems that everything that you are not making use of anymore is simply taken away. It is the number of revolution – the process of decay before a rebirth.

A year that might feel as if you are just treading water, might be a number 2 year for you. When you go through this year it feels like you don’t get much accomplished no matter what you do! 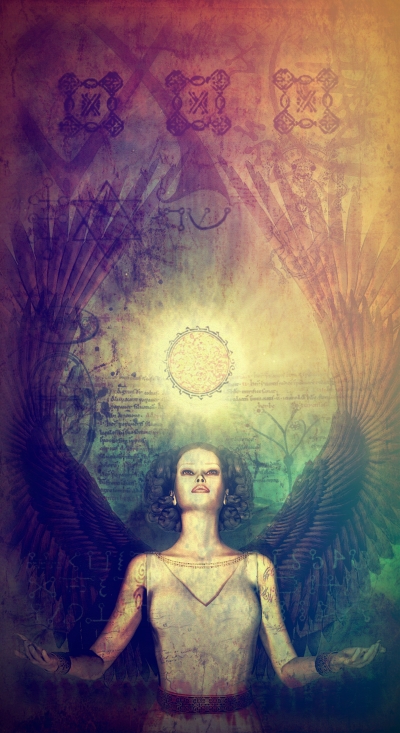 How To Calculate Your Personal Year Number

To calculate your personal year reduce the month and day of your birth to a single digit. Then add this to the year you want to examine. It could be the current year or the next year and so on.

The Personal Year is helpful in evaluating the trend of the coming calendar year. For a clue as to what lies ahead in the coming year, the current year, or any year, calculate your personal year using this formula:

First, reduce the month and day of your birth, your birthday, to a single digit. Let’s use George W. Bush as an example. He was born 7/6/1948.

We add together the month and the day of birth, which in Bush’s case = 13. This is reduced to the single digit of 4. If your month and day years reduce down to one of the master numbers (11 or 22) then reduce them down to 2 or 4 respectively.

We can also use personal year calculations to look at present and past years as well. For instance during the World Trade Center Attack in 2001, George Bush was going through the a Personal Year 7. The number seven represents analysis, secrecy and genius.

Once again the calculation for figuring out your personal year is very simple.

It is your BIRTHDAY plus the MONTH you were born plus the CURRENT YEAR.