MARS IN PISCES: THE TRAITS OF THIS UNIQUE PLANETARY ALIGNMENT & HOW IT WILL AFFECT YOU 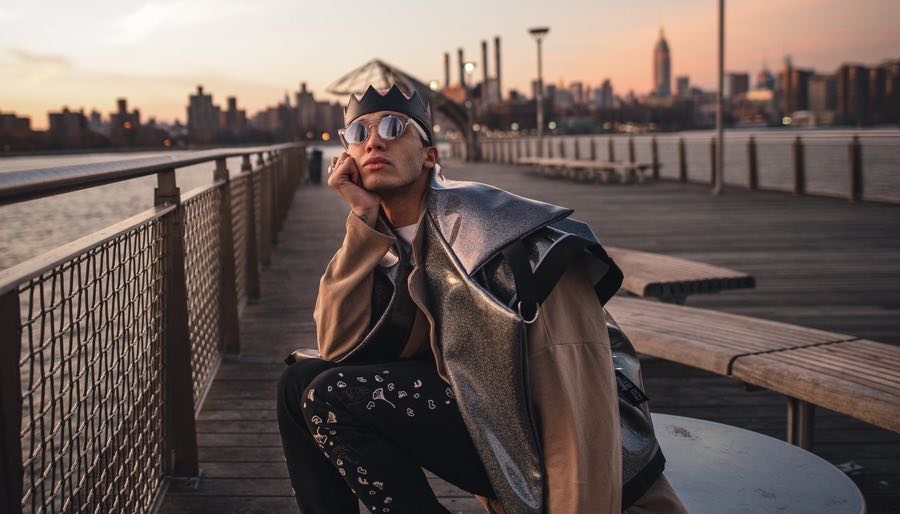 In this collective horoscope, Mars charges through Pisces, the twelfth and last sign of the zodiac.

Under this sky, the collective energy feels dreamy, unfocused and spiritually motivated.

Expect your ego to take a back seat, as under Mars in Pisces, what we can each get out of a situation for ourselves ceases to be important. Power, glory, and dominance hold less appeal than higher pursuits like spiritual evolution or working towards the collective good. So if your usually-power-hungry boss starts talking mindfulness, or your gung-ho best friend takes off to an ashram for the month, don’t act too surprised!

But this softly, softly approach could leave you floundering a little. You may find it difficult to make (and stick) to your plans, and your goals could suddenly seem nebulous and hard to pin down, making it tricky to know where to put your energies. Letting your intuition lead is always the best method when Pisces is in play, though that Mars energy could actually struggle to express well through the haze, making you indecisive and prone to procrastination.

So go easy on yourself.

…And go easy on the people around you who are also caught under this spell. But do beware of getting wrapped up in the stories and emotions all swirling around ‘below the surface’. Whenever Pisces takes prominence, that empathy dial turns right up, so the more sensitive folk amongst us can suffer.

Creativity and the realms of the imagination get real a boost under this transit, so it’s a great time to let your inner muse break free! Aim to find creative and artistic approaches to the questions you face this month, and you'll be flying! 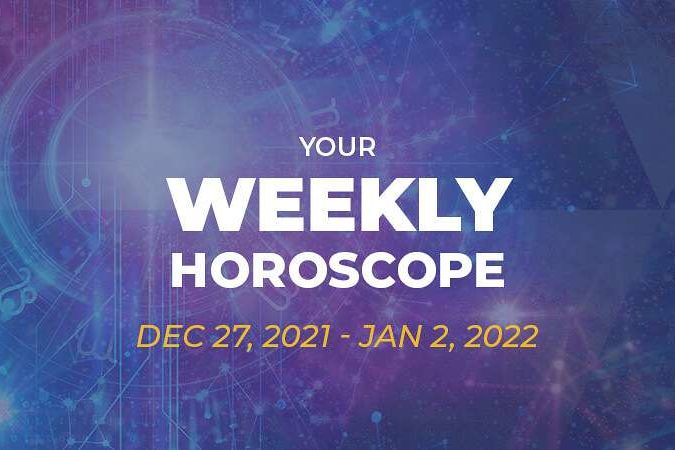 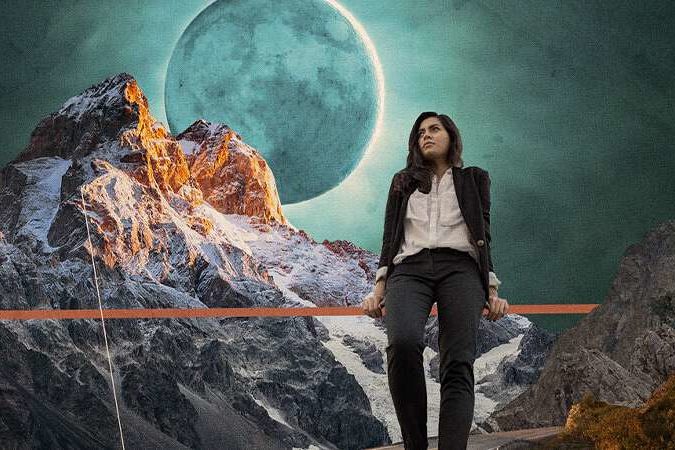 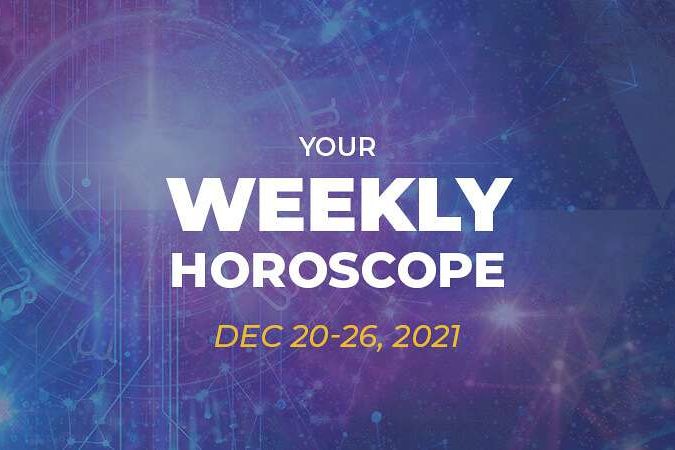 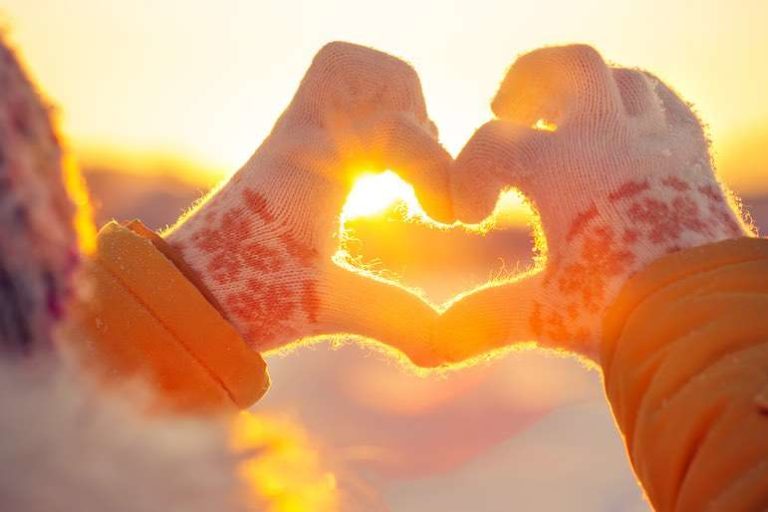 Related posts:Your First Tarot Reading of 2022 Reveals Where You Should Place Your Energy This YearJanuary 2022 Numerology Forecast: The Strange Way 2022 Will Begin (& Why It’s Surprisingly Awesome)Horoscope: Will Your Sign Actually Have… 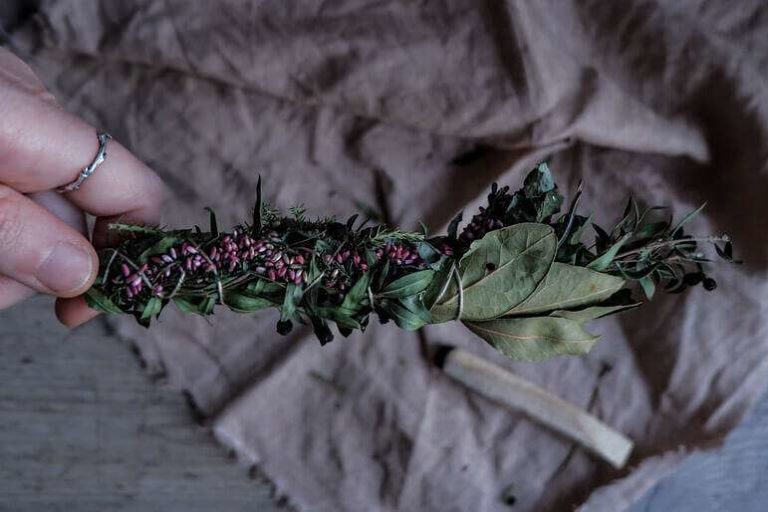 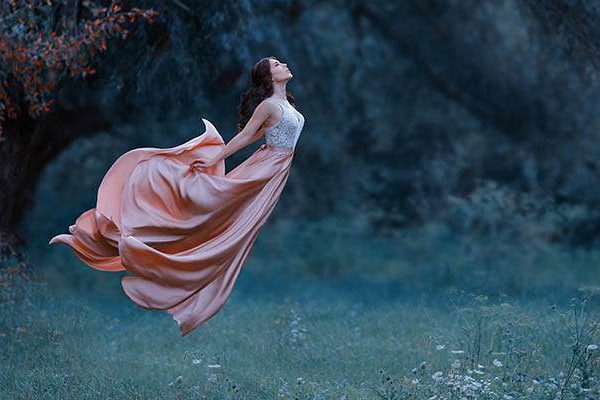 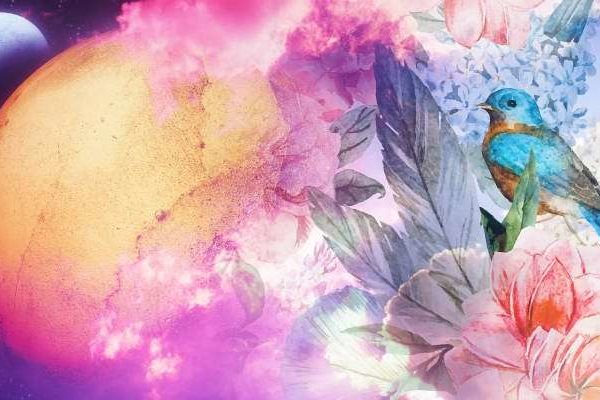 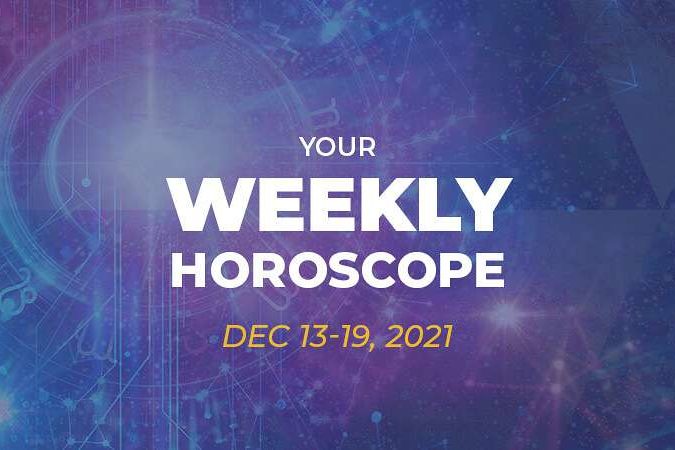 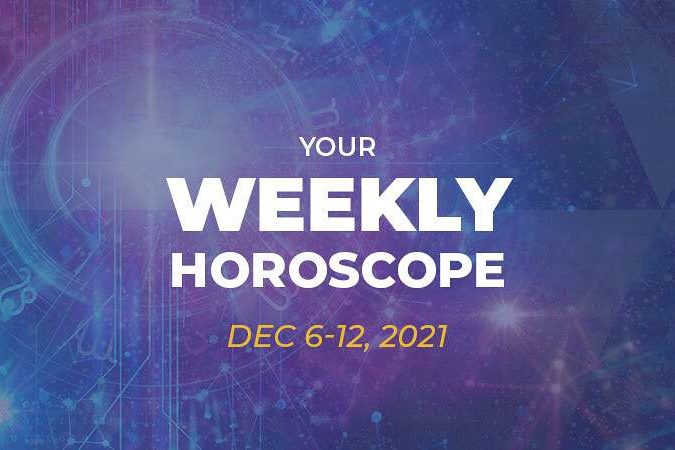