Tarot Card Meanings: What is the Major Arcana?

By The Numerologist TeamFebruary 18, 2017 Tarot

The Tarot Deck contains 78 cards, and one section of these is the Major Arcana.

Also known as the Trump Cards, the Major Arcana comprises of 21 numbered cards, plus one unnumbered card – the Fool.

These central Tarot cards represent major archetypal themes that humans experience. They indicate big life lessons, purpose and karmic influences that can all shape the journey of life. 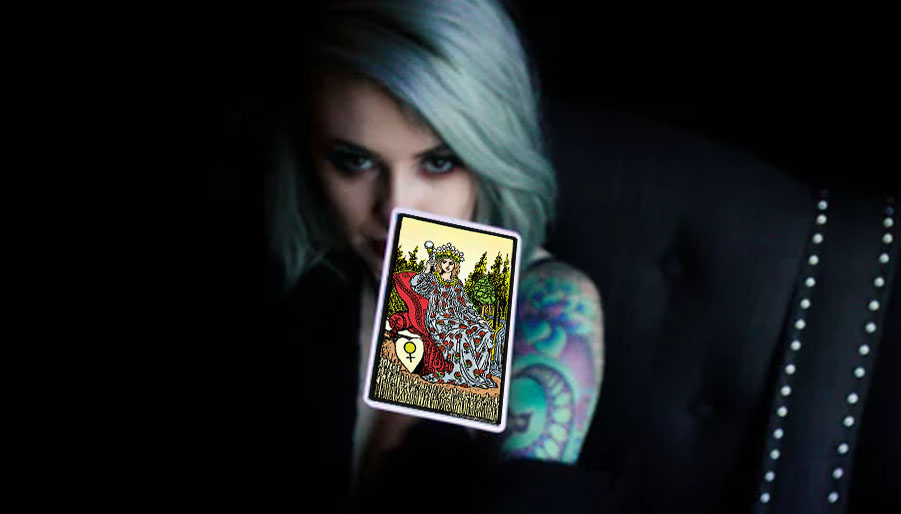 WHAT are the Cards of the Major Arcana?

The Meanings Of The Major Arcana Tarot Cards

It’s significant that the Fool is the only unnumbered card of the Major Arcana – he is separate from the other cards. As the central character in the Tarot, he journeys through each of the other cards, meeting teachers and learning lessons on his way.

This is known as the Fool’s Journey, and every human experience can be understood in its context. Each of the other Tarot cards holds rich meaning and symbolism and when interpreted in a reading, can add many layers of understanding to your current life circumstances.

What Does it Mean if a Major Arcana Card Shows up in a Tarot Reading?

It’s usual to see one of the Major Arcana in a reading. When it happens, it’s a sign that you’re moving through a nig archetypal theme in your own life. You’re likely being called to think carefully about what is happening around you, and to consider the importance of your actions in relation to this theme.

It’s also likely that the other cards in the reading relate to the theme of this card, so it should be interpreted alongside it.

What Does it Mean if a Major Arcana Card Is Reversed?

Usually, a reversed Major Arcana card is an indicator that you are neglecting the theme it represents. Perhaps you are avoiding facing up to something, or resisting learning a lesson it holds?
These are important signs – usually, you’re being called to address something which could be holding you back.