Venus in Pisces: The Traits Of This Unique Planetary Alignment & How It Will Affect You

When Venus sails sweetly through Pisces, the twelfth and last sign of the zodiac, it brings a very special energy

In astrology, this portion of the zodiac is where Venus is “exalted’ – it’s her most potent and perfectly expressed placement, so here, love reigns supreme! Expect to feel unconditionally enamored by the people closest to you, as your affection is deep and unmoved by any other factors. That famous Piscean receptivity is at an all-time high (and if it’s not yet, prepare to practice a little art of seduction!) and you’re feeling the love flow! You could be dining at the most exclusive restaurant in town or sitting on the curb sharing a take-out… all that matters is being with your number one. 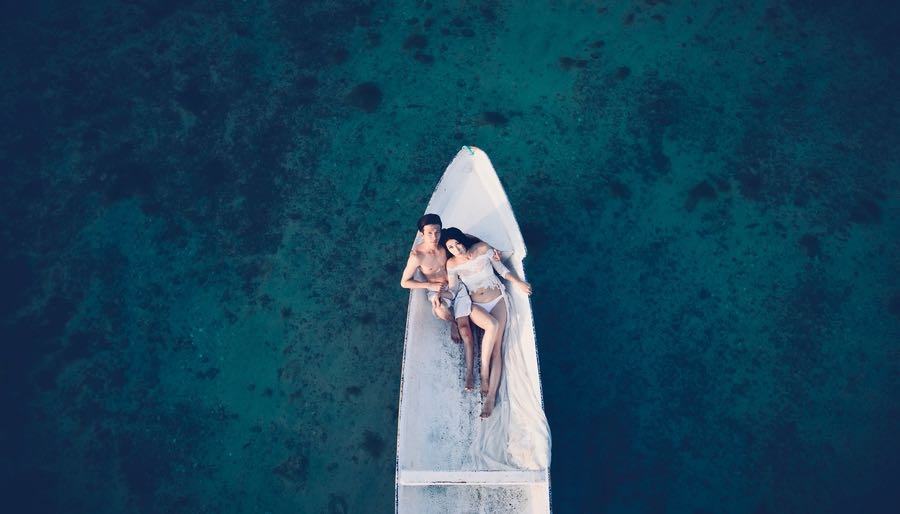 Under this Astrology, you could start to feel the urge to come to the rescue of just about anyone in need. This exact astrological transit is known to be the savior of waifs, strays, and underdogs so if you find yourself emptying your wallet for the town’s homeless folk, or you just can’t resist adopting that abandoned kitten, don’t be too surprised! Having someone or something “to save” can feel like life’s number one mission under this sky.

In love, Venus in Pisces can struggle to take the lead, preferring to exist in a cloud of loveliness than seriously seek direction. And a definite lack of commitment could materialize in you if anyone tries too hard to hem you in… With ruling planet, Neptune at play, today’s energy is likely to feel boundless and all-encompassing – this love just can’t be contained!

But this astrology is also busy infusing the collective energy body with a cotton candy-like need to cushion and protect. So Venus in Pisces could see you – and others – unwittingly stretching the truth just enough so as to not hurt anyone’s feelings. With a fierce aversion (hold on, can anything be described as fierce under Pisces?) to conflict of any kind, it could feel easier to shield those you love from harsh realities than tell it like it is.

So just be extra careful you don’t cross that line between harmless little white lies to bigger, darker ones. Sure, Pisces doesn’t much like boundaries but sometimes they could be your saving grace.

Want to Read About Venus in the Other Zodiac Signs?