Mercury Stations Direct! But Wait…Here’s What You Need To Know About The Mercury Retrograde Shadow 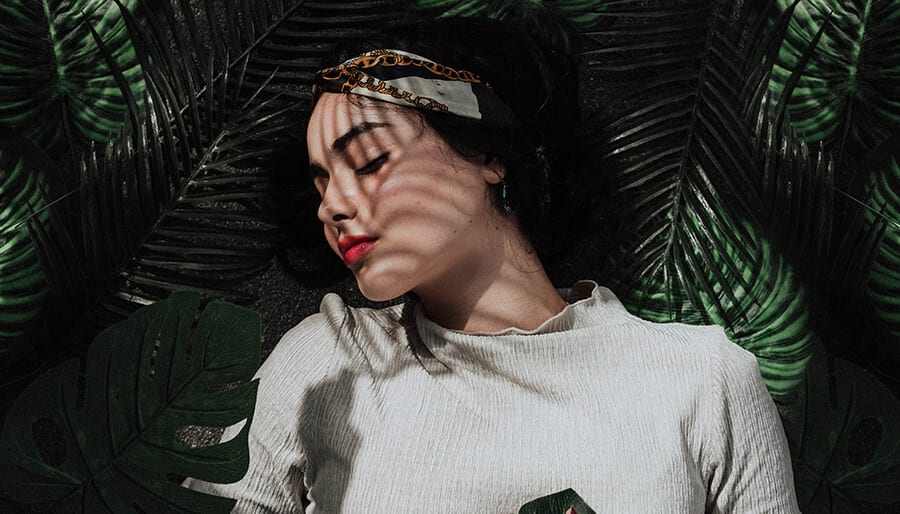 Mercury, our favorite fast-moving planet of connection, communication and travel has been moving retrograde since February 17th, and from March 10th it stations direct (Hurrah!) But before you put your foot back on the gas, take a breath. Because the Mercury retrograde shadow looms… But what does this mean for you!?

What is Mercury Retrograde?

In case you missed it, three or occasionally four times a year, Mercury appears to move backwards on its orbit around the Sun. When it does this, the effect that it has on us mortals down here on Earth can be a little hard to handle.

Mercury retrograde predominantly affects our technology and communications: under its influence, digital documents can get scrambled, hard-drives mysteriously wiped and emails are sent awry. It can wreak havoc on even the best-laid travel plans, send luggage to far-flung corners of the globe and cross wires between almost everybody!

Because of these kinds of problematic associations, Mercury Retrograde has become something which is feared for many in the conscious community. In fact, the internet is full of warnings and survival guides and there are people who refuse to do even the most basic things, pressing the pause button on life while the trickster planet is moving retrograde!

But the good news is … it’s almost over!

When Does Mercury Retrograde End?

On March 10th, 2020 the first Mercury retrograde of the year will come to an end.

Stationing direct at 28º of Aquarius, its effect on this degree, on this day will be heightened before its forward motion will again be felt. But before we all breathe out a collective sigh of relief, and crawl back out from under our protective crab shells, there are a few things you should know.

In truth, Mercury retrograde isn’t completely over until we are released from its shadow.

This term is used to describe the period of time roughly two weeks before and two weeks after the proper Mercury retrograde, when the planet is “retracing its steps” and going over the same astrological degrees that it has already passed, before making a clean break. This time around, we won’t be clear of the Mercury retrograde shadow until it reaches 12º of Pisces on March 29th!

So although our favorite fast-moving planet is now heading direct, and its energetic effects are more progressive than they have been in weeks, it’s still wise to move with caution. Until we’re completely out of the woods, the rules do still apply, so take a look at this post for some extra guidance on how to minimize the damage of this planet’s tailspin.

The Mercury Retrograde Shadow: Integration Time – What Have You Learnt?

Whilst most of us have been busy back-pedaling through the past three weeks and trying to limit the mercurial damage on our lives, few have had the time to actually reflect upon the lessons this retrograde period offered up. Because Mercury retrograde doesn’t just happen to annoy us! Like all planetary retrogrades, it brings powerful opportunities for self-analysis and reflection, from which we get to correct our courses and grow as humans.

The Mercury Retrograde Shadow offers an extra chunk of time for us to do just this.

Use the shadow to think back over what has happened in your life over the past three weeks, particularly concerning plans, connections, travel, communication and technology.

Answer these questions and you’ll begin to see that the real reason Mercury retrograde causes such problems for so many people, is that they resist the changes it brings in, seeing them as exactly that: problems, rather than the cosmic and divinely orchestrated adjustments that our lives actually need. So now the dust is settling, can you go back in time, metaphorically, and see whether you can reframe the obstacles of this time, perceiving the lessons instead?

What do You Need to Revisit from the FIRST Mercury Retrograde Shadow?

Be especially aware of anything significant which was happening in your life during the first shadow period of this retrograde. Think back to the time of Imbolc, on the 1st and 2nd Feb, and the (little more than) two weeks from that point, up until 17th February. This was when Mercury was moving between 28º of Aquarius, and 12ºof Pisces for the first time. (It’s times like these when it’s really useful to keep a journal!) Now that these same astrological degrees are being activated once more, it’s very likely that any themes in your life, any issues or edges that were being pushed then, will be re-awakened.

But remember to go slow. Don’t leap back into action straight away!

As well as asking us to re-visit and reframe our perception of our recent past, the Mercury retrograde shadow still exerts an immobilizing influence. So don’t run before the planets are walking. Wait for Mercury to catch up and make sure when it does, you are firmly facing in the right direction. 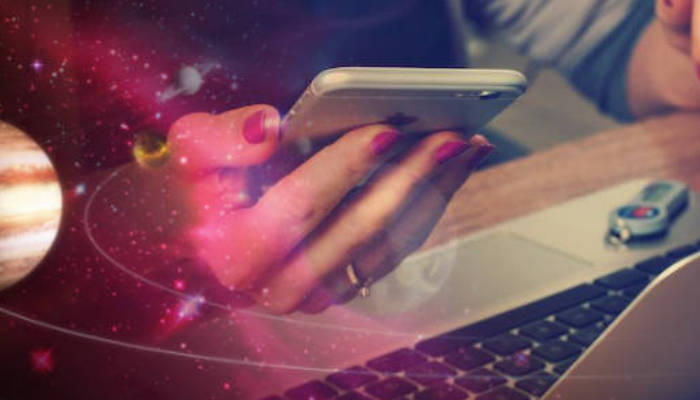 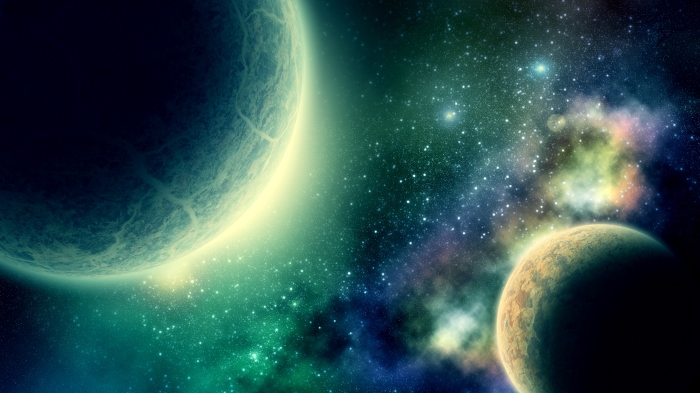 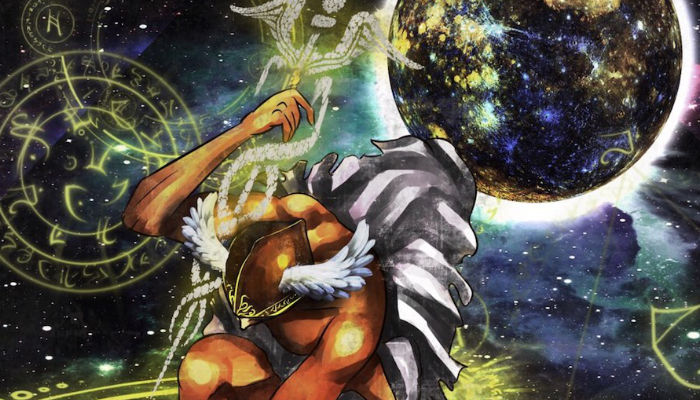