Are You A Vegan Starseed? 9 Telltale Signs You Hail From This Star System!

Vega, otherwise known as Alpha Lyrae, is the brightest star in the constellation of Lyra.

Vegans arose from Lyra to inhabit Sirius. They are highly artistic and talented beings and have also occupied several planets in the Universe. These beings appear on Earth as humans with a dark complexion and black hair and occasionally have copper skin tones.

In their own star system, they incarnate with blue-skin and are extremely attractive. Their traits are very similar to Cancerians, possessing vivid imaginations, creative flair and acute sensitivity.

They are usually humanoid, though some later incarnated in a non-physical form on Sirius.

There are also non-humanoids from Vega that are insectoid or reptilian, with greenish tinted skin, ranging from flesh color to black, with large eyes. Most Vegans are not in alliance with the Sirians, but there is a rebel group here as well, who were manipulated into joining the Sirian group.

They are old souls who have incarnated in many different star systems and are here not to help the Earth on her ascension journey in the 5th dimension.

But are you one of them? Here are the 9 traits of a Vegan Starseed…

They are very satisfied with whatever they have in themselves and in their lives. They are the epitome of what people call “contented”. In short, they are in peace with whatever surrounds themselves. As a result, they never get into fights/conflicts of any kind. They also spread a lot of positive vibes around them.

Vegan Starseeds have many aspects to their personalities. Gifted with many skills, abilities and talents, they love nothing more than finding unique ways to express themselves. If they do not get enough time to enjoy their creative urges, they can become restless or despondent. 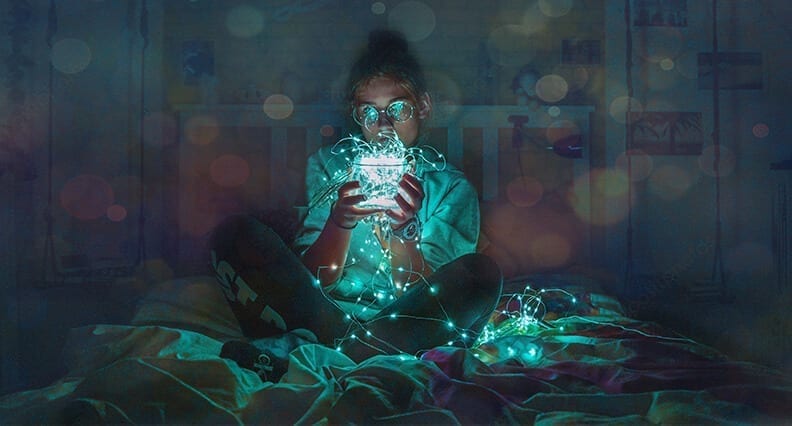 Taunted by indecision, these impulsive beings may gain a reputation for not finishing what they have started. Their vivid imaginations can lead to confusion so daily grounding rituals can be highly beneficial for building focus, taking consistent action and rebalancing.

Vegan Starseeds are inspired by traveling to foreign destinations and exploring different cultures. They are the archetypal free spirit but will always make sure that their affairs are in order before they set off on their next adventure. This is because they care deeply about their dependents such as children or the elderly and tend to feel responsible for them. This can lead them to work in nurturing professions such as social services.

These friendly Starseeds enjoy being the center of attention and because they genuinely care for other people’s feelings, it equips them with a rare, contagious attraction.

RELATED: 14 Clues You Have An Arcturian Starseed Soul

Vegan Starseeds take sensitivity to the next level. It makes them feel sad to see their friends upset and they frequently absorb their emotional dramas and can be negatively impacted by them. However, they will never turn their back on a friend in need so you can count on them during challenging times in your life. 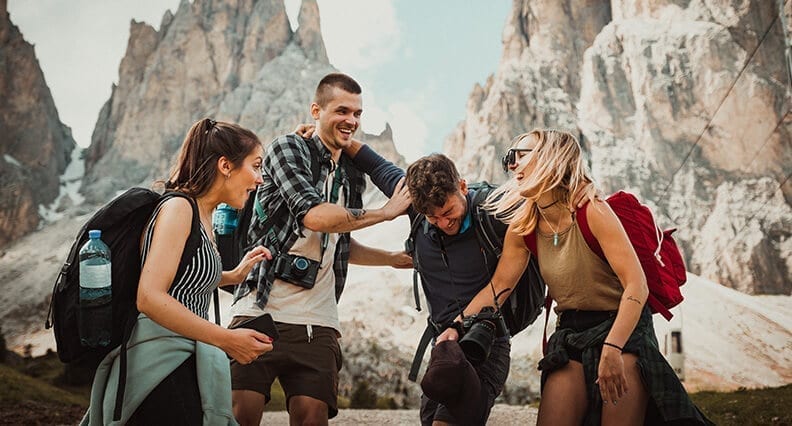 They are confident and have belief in themselves. These Starseeds take pride in their actions and have a tendency to think that they are always right and are not afraid of voicing their opinions.

Talented in the fields of science and technology, their research and experimentation have contributed an enormous amount to the evolution of our planet. They are motivated to explore and investigate these subjects and their passion has inspired many technological advancements. They may be drawn to healing and metaphysics (such as crystals).

Vegan’s depict the first masculine polarisation within Lyra. Because of this, they have strong egos and forthright, independent nature. They have many interests, resulting in a broad general knowledge, and heightened intellect.

Please leave a few comments before to let me know if you feel you are a Vegan Starseed.