Are You A Secret Sirian Starseed? 9 Ways To Tell If You’re From Another Planet!

Are You A Sirian Starseed?

A Starseed is a human who exists on earth in the present. However, while Starseeds are human by birth and DNA, their soul origins lie outside of the earth plane.

Sirius A or ‘the blue planet’ is the most vibrant star in our heavens and is blessed with multiple suns twenty times brighter than our Sun. It is in the Canis Major constellation (which is why it’s sometimes referred to as “the Dog Star”).

Sirius A is commonly recognized as the most important star when it comes to the future of humanity.

And this is because we are evolving towards Sirian culture ourselves.

Life on earth is transforming at an incredibly fast rate through ascension to a higher 5D frequency. We have all chosen to live here physically, at this time. and to follow the higher and more spiritual path, like that on Sirius.

Who Are Sirian Starseeds? What Do They Look Like?

The Energy of Sirius takes many forms.

Firstly, there is a group of humans from the Sirius star system whose culture is much older than ours. Coming originally from Vega, the home of humanity, they have been around a lot longer than humans and are our ancestors.

As the protectors and watchers over the earth, these Sirian souls are a benevolent race who have visited our planet many times during the Earth’s history. During these visits, they shared their wisdom on astronomy and mathematics with various tribes throughout the world, including the Dogon of West Africa.

The consciousness of Sirius was also deeply interwoven into the ancient religious practices of Ancient Egypt. 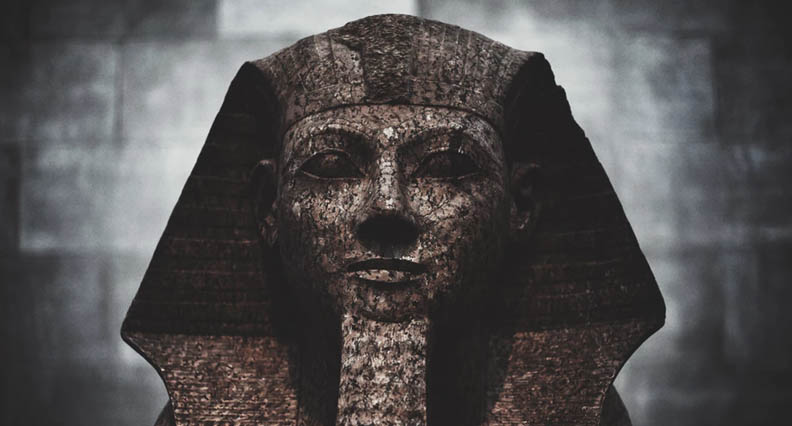 Formulated to connect with Isis and various different feline Gods, the Ancient Egyptians even built the Great Pyramids to align with the Sirius constellation. This can still be felt each August, during the Lionsgate Portal

READ: 10 THINGS YOU NEED TO KNOW ABOUT THE LIONS GATE PORTAL

There are many Sirian’s who are Ascended Masters such as Mother Mary. They desire is to align our world into harmony and for us to be able to express unconditional love and unity as they can back on their own planet.

One of their planets, named Sirius B, is a water planet that contains dolphins, whales and merpeople. It vibrates at an incredibly high, non-physical, 6D frequency.

So connecting in with the whale and dolphin energy is a great way to reconnect you to the wisdom of Sirius as we evolve towards a Sirian system on the planet. The Sirians plan to teach us about our true state in this universe. They aim to bring us their forms of healing, working and living in general.

We are not going to turn into them, however, we can do many things much better than we do them now, thus being fully environmental and honoring our planet. We were designed to be Guardians of this world, like the dolphins and whales, and we will begin to do this in the future. 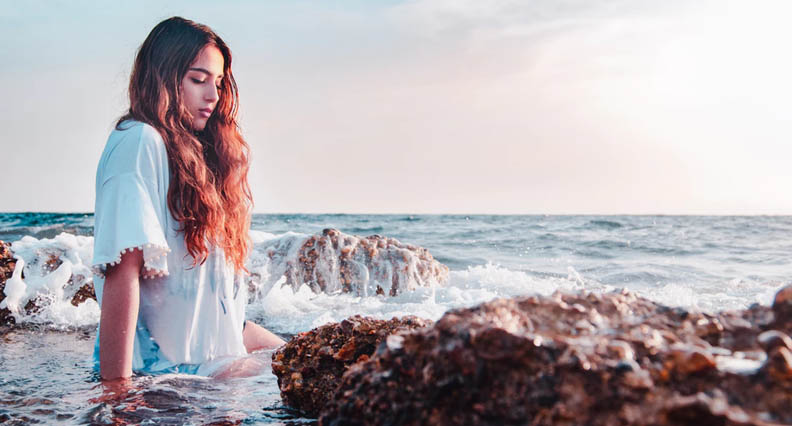 There are many Sirians who are Ascended Masters.

Their desire is to re-align planet Earth with love and harmony, and for us to be able to express unconditional love and unity, as they can back on their own planet.

Sirius A has a companion dwarf star, named Sirius B. This is a water planet that contains dolphins, whales and merpeople.  Sirius B vibrates at an incredibly high, non-physical, 6D frequency.

For this reason, connecting with the whale and dolphin energy is a great way to change your own frequency and heighten your level of consciousness, as Earth evolves towards a more Sirian kind of star system.

The Sirian plan is to teach us about our true mission in the universe, however, the aim is not that we turn into them! Instead, many people have been ‘seeded’ with Sirian origins, so that their healing power and spiritual awakening can grow and blossom from within the human race.

We were designed to be Guardians of planet Earth, like the dolphins and whales. And this is the path that we will begin to follow as the future unfolds.

We will also travel out into space, becoming involved in the Galactic Federation and the greater universe.

It is a blessing that we are returning to the Sirian values, which are much higher and more spiritual.

But how do you know if you have extraterrestrial origins, and are a Sirian Starseed?

9 Traits Of A Sirian Starseed

Sirian’s are simple in the way they approach life and are usually deeply spiritual and intelligent. They are the diamonds of the planet. They achieve their goals easily and are open-minded and straight forward.

Sirian’s are very calm and resourceful and it is difficult to provoke anger in them. They are stable and secure even when the world is crashing down around them.

They are always focused on the job at hand and are quiet achievers. They take work extremely seriously and are good at seeing a job through to finality.

They have difficulty expressing their inner emotions so need time to reflect on them to get to the bottom of any problems. They can be easily hurt when people do not live up to their expectations.

Verbal communication can prove to be a bit of a problem because they keep their feelings internalized.

5. Honor Their Own Truth

Although they are very open to new concepts, they never push their own opinions or ideas onto other people. Deep down they have their own version of the truth and this formulates their values and beliefs but can also change quickly to something better if need be.

Sirian’s prefer not to observe the past. They can bury deep, repressed issues that they fear to face. They may like to focus on the future and what is coming, but they need to learn to deal with old anger so it can be released. They do not like confrontation and will avoid anger like the plague. If they are backed into a corner, they will fight back.

Many love to daydream because their inner world is often more interesting than the outer world. They prefer practical, hands-on learning rather than sitting still and just listening. When teaching them, they need stimulating so they don’t get bored.

When they fully trust you, their personalities can become quirky and fun-loving. Otherwise, they may appear quite serious. They make extremely loyal friends and partners but you will have to prove yourself to them first. You will adore their great sense of humor once you have demonstrated your worth.

You gain a great sense of inner peace either around your pet cat or dog or if you live by the ocean, the whales and dolphins. They make you feel deeply relaxed and reflective and can provoke ancient, otherworldly memories.

Got a hunch you have extraterrestrial Starseed origins?

Check out some of these related posts:

Your starseed journey may reveal a lot about your soul’s origin but there is so much more to you than you even realize. These traits only form one key in the sacred combination of your identity. Discover the 5 unique numbers that will hold a mirror up to the most abundant version of you and awaken the dormant sides of your personality.

Click the link below to receive your free Numerology Report and prepare to embark on a journey of deep self-exploration.

Get Your Free Numerology Report Here