Do YOU Possess These 9 Shockingly Obvious Reptilian Traits?!

These days, more and more of us are waking up to the probability that we have starry origins. Some of us feel a deep connection to the Pleiades, whilst others resonate with the traits of the Sirian Starseed. It’s a lot more comfortable to align with the ones we perceive as the good guys, but what if we self-identify as one of the more unsavory races?

Have you ever considered that you may actually have Reptilian origins? These misjudged beings can also be known as Reptoids, Dracos, Archons and Shapeshifters. Unfortunately, we mainly hear about the negative, lower frequency types but it is important to recognize that there are also those who have found their way up the vibrational ladder too.

Remember my previous video about our Annunaki Origins? To recap, according to Sumerian legend, the Anunnaki who may have also had reptilian blood, created three variations of mankind through genetic manipulation.

Not only does science reveals that only 20 of the 64 codons in our DNA are active but that it also only has 46 chromosomes which is also very different from other primates that have 48. Our first two chromosomes seem to have merged, which may explain part of the genetic manipulation by the Anunnaki.

Who Are The Alpha Draconians?

The Alpha Draconians are the oldest known reptilian race in our galaxy. They are from the Alpha Draconis System in Orion constellation and are negative and powerful reptilians. This large population has been here for millions of years, continuously reincarnating into the same families on earth. They have their own private, elitist groups and their children are indoctrinated into satanic worship and dark occult practices.

Horrifically, their rigid agenda is to enslave the rest of the universe through death, destruction and control. They believe that those they perceive to be less fortunate, in comparison to them, are meant to be slaves. They have turned their backs on God and desire to keep humans unaware of their authentic power and soul truth.

Dracos species are capable of shape-shifting and have extremely developed Psionic abilities, which allow them to possess or enter bodies through consciousness projection. Therefore, as they originate from a Phantom Matrix system of Satanic based AI infected entities, many of these Draco entities.

Extraterrestrials that are hybridized with Reptilian based genetics operate in strict hierarchical systems of rank, and defer to their superior groups. The Dracos or Draconians from Alpha Draconis are in command of earth-based subterranean reptilians who respect their superiors in the belief system that the Dracs are those who hold “ownership” over earth and human beings. Draco Reptilians view themselves as the most intelligent species in the Universe and that earth humans are the result of their biological seeding processes from multiple planets.

Today they are known as the “Illuminati”, but we often call them the Satanists, the Cabal, the Mafia or Banksters. They are highly intelligent, deceptive, manipulative and mind-controlling. They are enmeshed in the fabric of the world governments, media, banks, pharmaceuticals and charities and are the epitome of pure evil.

They use mass media as a tool to program and enslave humanity with their web of lies. Meanwhile, they own every Central Bank and are slowly enslaving the planet in debt. Every war has been financed by them and they simply destroy any resistance to their plans.

So have you got Reptilian traits? Please remember that if you identify with any of them it does not mean you are an evil person. There are good and bad people in all races.

Their sharp minds lend them well to careers in science and maths or even professors in ancient history.

Reptilians prefer warmer temperatures or do not need as many blankets at night when sleeping. Reptiles have cold blood and so do reptilians.

These dynamic characteristics can serve you well in the political world or any other profession where you have to implement a strategy to get things achieved successfully.

Some reptiles remain hidden in the daylight and only come out at night, due to light sensitivity. Reptilians would, therefore, be more likely to come out at night rather than bathing themselves in sunlight.

Reptilians watch the world like a hawk. They can talk anyone around to their way of thinking or doing things. Perhaps this is part of an ingrained program that helps them feel in control?

If you have been born with an extra vertebra, referred to as either a Transitional Vertebra or Cauda then this could be a sign too.

They make great actors and their humerus personalities often result in great success in obtaining leading roles in film or television.

Everyone has a section of the mind called the ‘Reptilian Brain’. It is responsible for the “Fight or Flight” response which is generally based on fear-evoking actions. This is what the mainstream media news targets every time you get sucked into the propaganda. 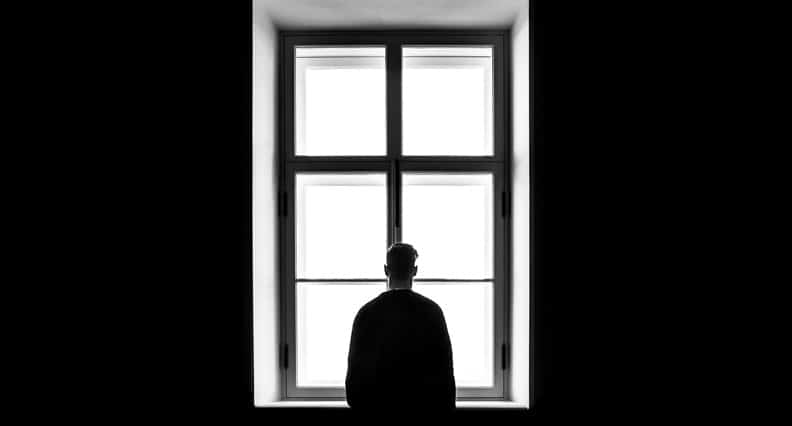 Compared to most other mammals, reptiles have lower blood pressure, so it’s very well possible that Reptilians have lower than average blood pressure too. Approximately 5% of the world’s population has Rh- blood, which was introduced to our planet around 25-35,000 years ago in Europe.

Which of these personality traits do you relate to?

Leave a few comments below to let me know