Do You Originate From the Galaxy’s Most Significant Constellation? 9 Signs You’re an Orion Starseed!

First Things First. What (or Who) Is Orion?

Since the beginning, Orion was considered to be one of the most significant and noticeable constellations in the known Universe.

Its name spans right back to Ancient Greek Mythology but is also associated with an Egyptian Pharoh of the fifth dynasty named Unas.

In legend, the Orion constellation represents a courageous hunter whose pride was his ultimate demise. Famous for bragging that he was the slayer of all wild animals, he was actually killed by a scorpion.

Amidst the hundreds of stars in this system, there are two supergiants: Betelgeuse and Rigel which are 430 and 770 light-years away.

Orion is the place where masculine and feminine consciousness integrate together.

However, extreme aspects of both had to be experienced by beings inhabiting this star system, for this integration to be successful.

The feminine aspect was more emotional, spiritual, and psychic, yet ended up suppressing her own purpose for the benefit of the whole. The masculine aspect was of service to self, believing that individuality was the key. Extremes of both of these aspects can lead to darkness and negativity and during Orion’s history there were times when negativity and fear dominated.

These were the seeds of polarity which characterized Orion.

The more advanced societies which developed in the constellation of Orion used technology to control beings on mental, emotional and spiritual levels. They could even control the astral bodies of the recently deceased, solidifying their control over the social memory consciousness.

The negativity grew until many souls wanted to leave the Orion Groups incarnation cycle. But they couldn’t do it, because of the amount of control the Orion Empire had over them. Then some beings in the Orion group discovered portals of inter-dimensional travel.

At that time, the emerging civilization on planet Earth presented these souls with the opportunity to escape from Orion’s clutches and enter the incarnation cycle on Earth. However, many their traumatic memories of Orion remained buried in the depths of their subconscious minds, and these are still affecting life on Earth for many modern humans.

Orion Starseeds have a significant role to play on Earth.

They have a powerful way of inspiring people to align with the Universe. Both feminine and masculine races originating in Orion currently on planet Earth as Starseeds. Yet it’s important to realize that even Starseeds originating from other star systems likely have deeper origins in Orion.

Have a hunch you have a Different extraterrestrial Starseed origin?

Check out some of these related posts:

Top 9 Traits and Characteristics of an Orion Starseed

Orions care immensely about this planet and every living being who inhabits the earth plane. They understand people and know that peace is everyone’s birthright. They will go above and beyond the call of duty in awakening humankind to deliver this message.

They are not motivated by monetary gain but spend wisely to improve situations and prefer to run their own businesses. Orion Starseeds inspire people to hold a vision for the new world and lead by example.

Many Starseeds from Orion excel at logical thinking and understand the mind better than most. These Starseeds can find it hard to ‘feel’ their way through life, always trying to understand people using logic.

They perceive the world via the mind more than the emotions and need to see evidence of something before believing in it. Orions like structure and strategy and always complete tasks and projects before moving onto the next.

Many Orions have fixed beliefs and frequently try to get others to conform to their way of thinking. They don’t understand why people’s minds work differently. Their lesson is to allow for this variety. They possess traits of being very ordered, especially in their thinking, but not everyone is like that. They realize that they often fall into judgment and judge themselves as much as they may inwardly be hypercritical of others.

Knowledge is their comfort zone as it makes them feel confident. They rely on it to steer conversations, impress and influence others. They enjoy learning and adore knowing things that others don’t and this interest in knowledge runs deeply.

Logical thinking gets them into hot water in relationships. Because they shy away from emotional situations, their partners often feel neglected and misunderstood. However they are curious and want to understand emotions, but their patterns of logical thinking dominate. Balance and harmony are essential to them, yet struggle when deep emotions make other people behavior unpredictable.

Because they are so sensitive, Orion Starseeds need plenty of space and time to recharge, relax and rejuvenate. They prefer not to join big crowds or socialize regularly. They are content having time to themselves.

Orion Starseeds have a great sense of humor, so they aren’t always completely absorbed in their thoughts. Making a crowd laugh is a real strength for them. They have a sharp wit and are good at cracking jokes about the world in which we live.

Some of the humanoid Orions may have very blue eyes. It is said that the spiritual souls such as the priests gained this feature from their spiritual path. However, they can also have olive skin and brown hair, so there are variations.

Do you think you (or someone you know) originates from Orion? 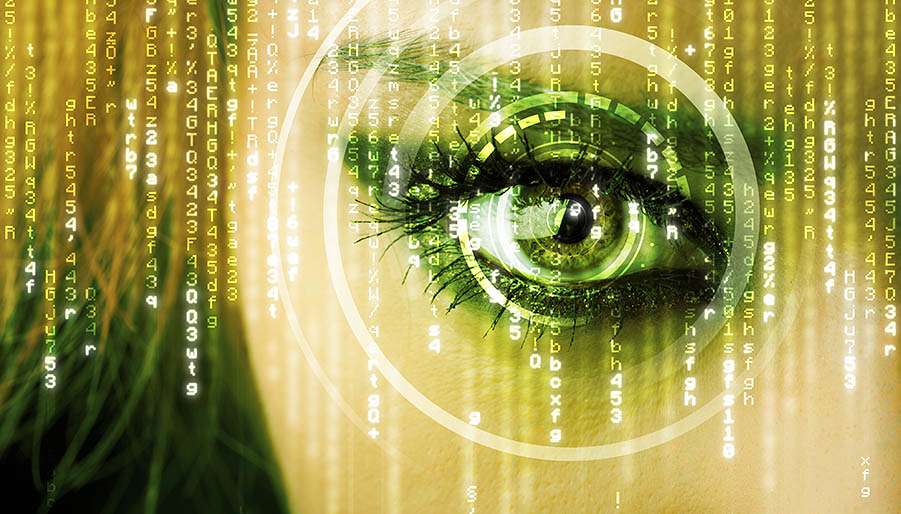 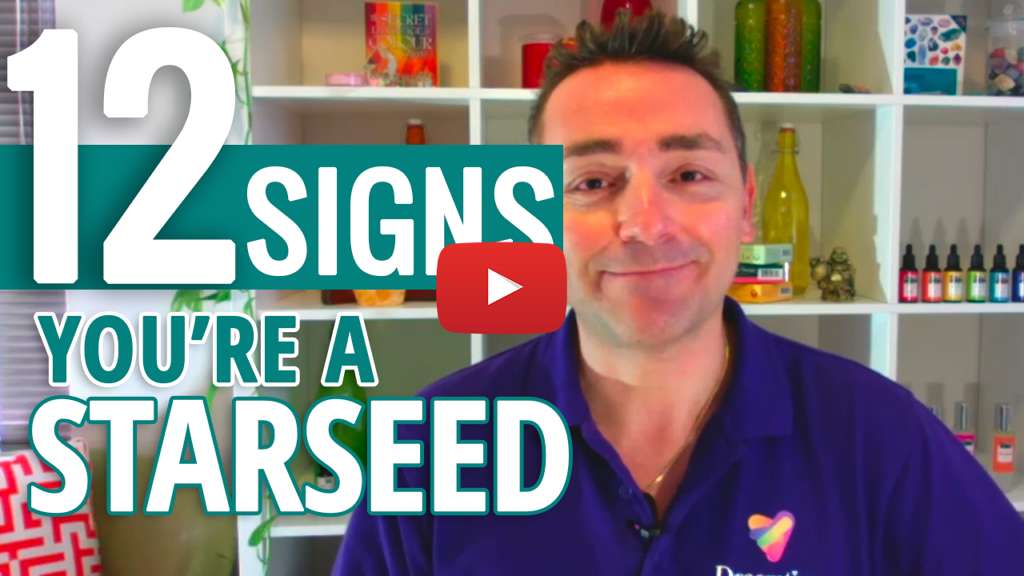 12 SIGNS YOU’RE A STARSEED, AND WHAT IT MEANS FOR YOU 7 Wonderful Reasons Why Art Therapy Is Such A Beneficial Practice (&How It Could Help You!)
10 Theories About Time-Travel Through Remote Viewing That Are More Plausible Than You Think!
10 Surprising Signs You Have Encountered A “Walk-In” Soul Exchange (&Why)