Where Fantasy & Truth Collide: 4 Valuable Lessons You Can Learn From Your Fave TV Witches! 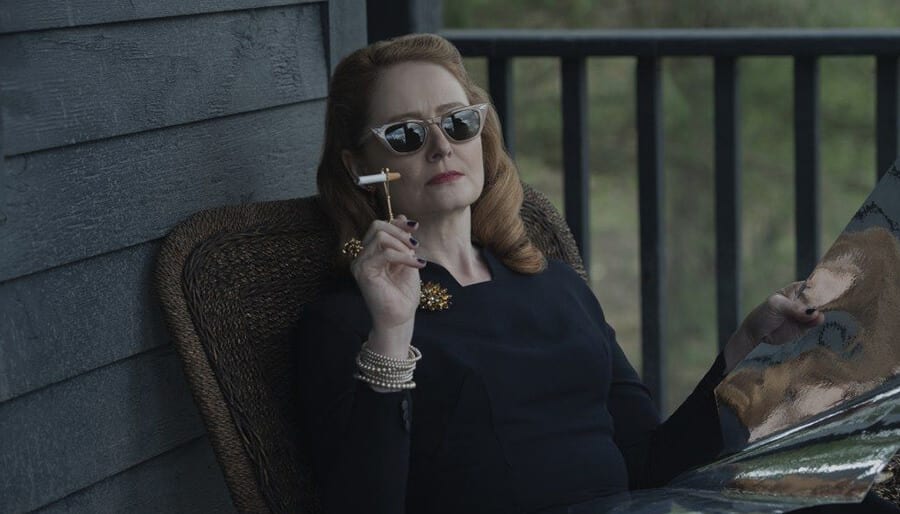 Witches are by definition fringe-dwellers, dancing on the edge of what is considered normal. We straddle both the ordinary and the mysterious. And while we weave this delicate balance, our magic has always been shaped by the culture of the generation we are born into.

As the world speeds up we can see this more clearly. For example, 90s witchcraft had its roots in Wicca but was heavily influenced by movies like The Craft and the hit TV show Charmed. These days many witches are stepping away from the path of Wicca, with many focusing on folk magic traditions.

Either way, witchcraft has developed in leaps and bounds over the past two decades, and it is evolving every year.

I’m thrilled to see we now have a wide range of pop-culture shows which are either devoted to witchcraft, or contain elements of it. While the creators transport us to fantastical worlds, filled with whimsical characters and outlandish plotlines, nuggets of magical truth are interlaced into these tales for those who can recognize it.

“If everyone can do it, it’s science. If only a few can, then it’s witchcraft, or superstition, or whatever you like to call it,” she said. “But it’s real.”

A spellbinding tale that has us all hooked, Outlander is a story of a woman who has traveled back through time and met her love in the 1700’s Scottish Highlands. Along her journey, she meets Geillis Duncan a fellow time traveler and witch.

Unlike Geillis, I believe that each person has the ability to do magic, though only some of us are willing to learn how. But no matter how naturally able, or extensively trained we are, our magic doesn’t always manifest when we want it to, how we want it to, or in exactly the same way each time for every witch. For these reasons, it cannot be scientifically measured.

Not many truly dedicate themselves to learning the magical arts, but for all of us who do, we know magic is real.

“The Italians call them Strega. The Yoruba of West Africa call them Aje… Where my mother is from they call them Häxa. And here, we call them witch… Whether adversary or ally, they have been a force to be reckoned with.”

Though there are many witches in the series The Originals, vampire Elijah’s quote is my favorite from the show. The only non-witch to be quoted in this article, he illustrates that witchcraft comes in many different cultural forms.

Each magical tradition – whether African, European, South American, or otherwise – is spiritually distinct with unique elements and approaches. But they each share a kindred essence. And one thing everyone knows is not to provoke the village witch!

“Don’t blame magic for how it’s used. I mean light or dark, it’s all on the practitioner.”

As every bookworm knows, the book is always better than its screen adaption… but the vampiric, shapeshifting, witchy saga True Blood is another show which lightly explores more modern themes of Wicca, Brujería, and the worship of Pagan Gods.

In this quote brujo Jesús (heh-soos) points out that magic is simply an impartial force, a neutral power. Once it is harnessed, it can be used for creative purposes or destructive purposes.

“She’s a grown-up witch now, and it’s time she learned how the world, the realms, really work. Everything has a price.”

This enthralling remake of the popular 90s show goes into deeper and darker magical, psychological and emotional themes than its counterpart ever did. It is loosely based on elements of Satanism, Western Esoteric Traditions, folk and hereditary magic.

Those who do not understand magic may think it is all miracles and easy money… but that isn’t how it works. Witchcraft is all about give and take, it requires real effort and energetic exchange (or payment). Those who try to use witchcraft to gain shortcuts in life are most often left disappointed.

Do you have a favorite TV Witch? Let us know in the comments below…

CHECK OUT THESE POSTS: