5 Things Everyone Gets Wrong About YOU, Life Path 2! 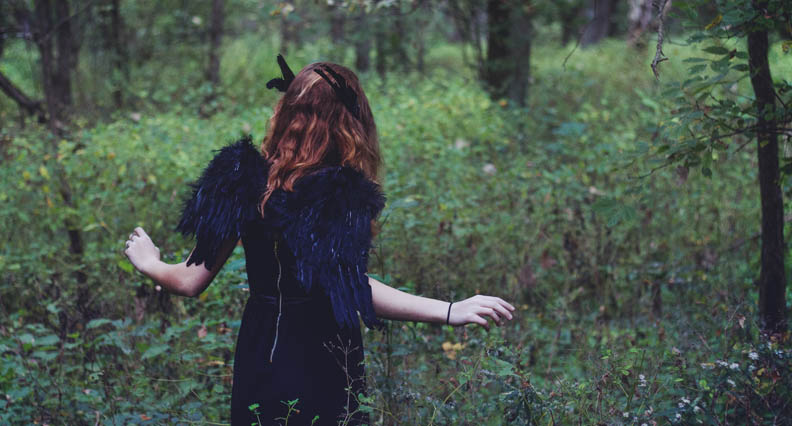 Life Path 2, this is your month!

According to the ancient Art of Numerology, August 2019 is a 2 Universal Month (8 + 2 + 1 + 9 = 20, and 2 + 0 = 2). This means the energetic frequency of this number will be rippling through the collective, until the calendar flips, and September hits. So if your Life Path Number, (or Expression/ Destiny Number or Soul Urge Number) is a 2, then you’re sure to get a big cosmic boost this month!

Wondering if you have this Number in your Numerology Chart? Click on the link below, enter your birth date and we’ll calculate your core Numbers in a free reading!

Discovered the Number 2 in your Chart? Check out these posts…

With your beautiful, symmetrical features, and your kind, generous eyes, you, Number 2, are the charmer of the pack. It’s difficult not to adore you.

But, as you’ve probably noticed, there are just a few things that other people tend to get wrong about you. Assumptions made, conclusions drawn and minds made up before they get to know you? Yep, thought so.

Here are 5 of those things everyone gets wrong about you, Number 2…

So sensitive. So amenable. So responsive. SO willing to bend over backward when anybody asks you to do anything for them. You’re the epitome of cooperation, number 2. Which is why some folks look at you, and think you’re a pushover.

Sure, you’re someone who likes to make people happy. Your emotional intelligence and diplomatic outlook mean that you’re a natural peacemaker, smoothing any ruffled feathers quick-smart! But, 2 Life Path, being a lover of harmony does NOT make you a pushover!

You know what you want.

And beneath that sensitive nature, you’ve got the determination to get it. 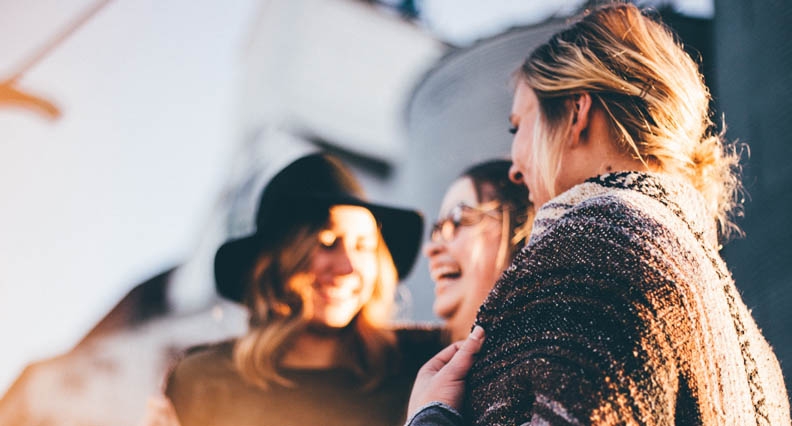 2. You Don’t Have Boundaries

It’s basically unheard of for Numerologists NOT to mention boundaries in the same sentence as the Life Path Number 2.

BUT isn’t it also true that our greatest weakness can become our greatest strength? Because holding boundaries is something that people with this Life Path Number in their charts have had to learn, it’s something they do really rather well. It’s by sheer necessity that you’ve learned when to say “yes”, and when to say “no” – and developed a true sense of where your responsibilities begin, and more importantly where they end.

3. You Can’t Be Spontaneous

As the first of the even numbers, in Numerology the Life Path 2 is all about balance. So with this number in your chart, you’re often seen as someone who tends to play it safe…. You wouldn’t want to tip those scales too far, after all.

Just like your Numerological cousin, the stable and down-to-earth number 4, your personality contains a great deal of diligent and committed energy. BUT on the other hand, this doesn’t make you a stick in the mud! 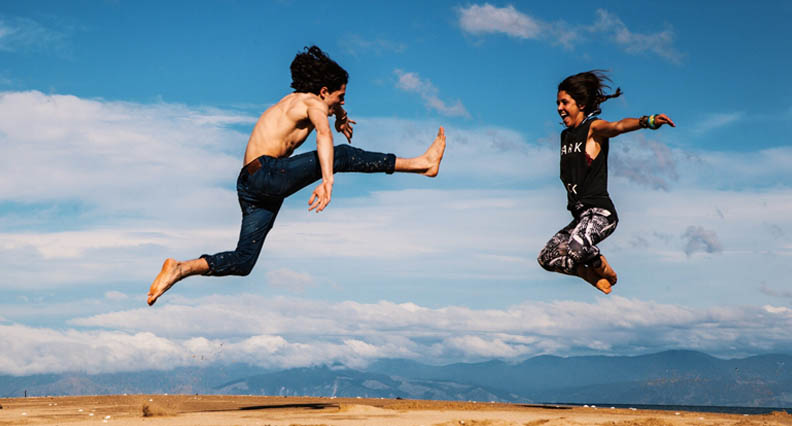 4. You Don’t Have Opinions of Your Own

Life Path 2s are well known in Numerology to be more at home listening to what others have to say, than speaking up themselves. With SO many voices filling up the airwaves, it IS simpler to create the space for others to have a turn, isn’t it?

Plus, it’s a whole lot easier to see where you slot into the scale, once everyone else has laid their cards on the table, isn’t’ it?

But that doesn’t mean this Life Path Number doesn’t have the winning hand!

Just because you’re SO good at taking the supporting role, Life Path 2, it doesn’t mean you don’t have opinions of your own, or even worse, are as narrow-minded as some folks imagine. In fact, if people were to lean in a little closer, they’d notice that some of their very own opinions, come from carefully planted seeds c/o yours truly ;) 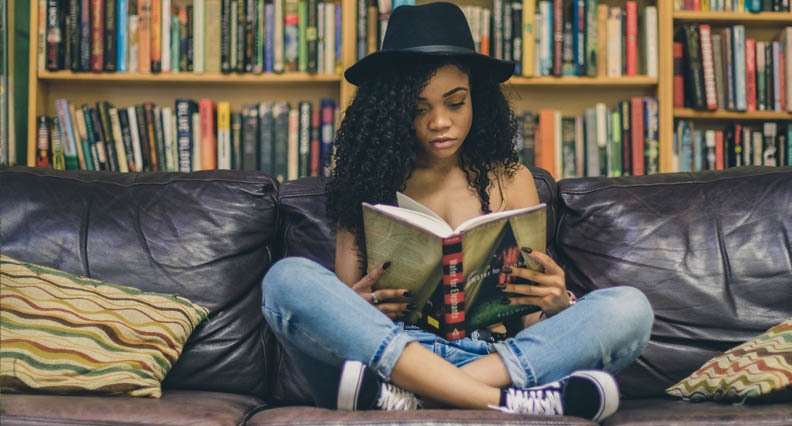 And speaking of the supporting role.. it’s no lie, that this is where many Number 2s often find themselves.

But it’s not because you’re indecisive or unambitious (as many would try to claim). It’s because you’re SO darn empathic, and this makes you ridiculously intuitive when it comes to gaining a sense of what other people need, before they even know it themselves! So supporting others can be your natural destination.

The Number 2s tendency to slip into the background may make it look as though you don’t have ambition of your own, but you do. You can be as goal-oriented as the rest of the numbers! But with the added bonus of being a team player. 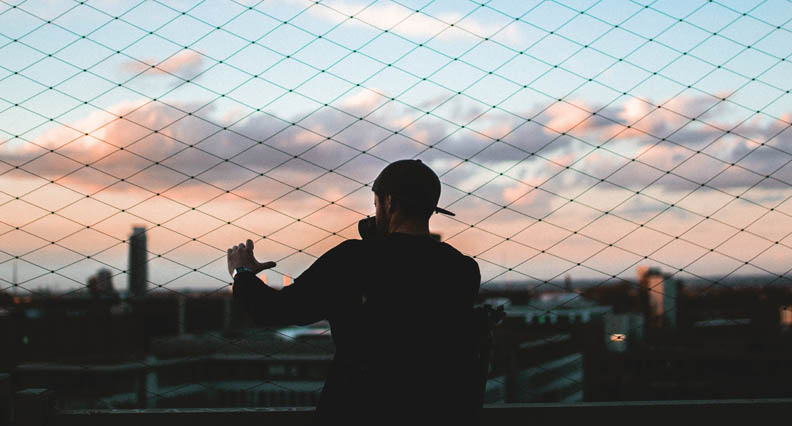 Loving the Number 2 right now? Check out these posts:

So.. are you a Life Path Number 2? Or do you have any 2s in your life? If you recognize these misconceptions then let us know in the comments below… and share a few of your own. Let’s bust through em’!