FULL MOON IN SCORPIO 18TH MAY 2019 IN YOUR TIMEZONE 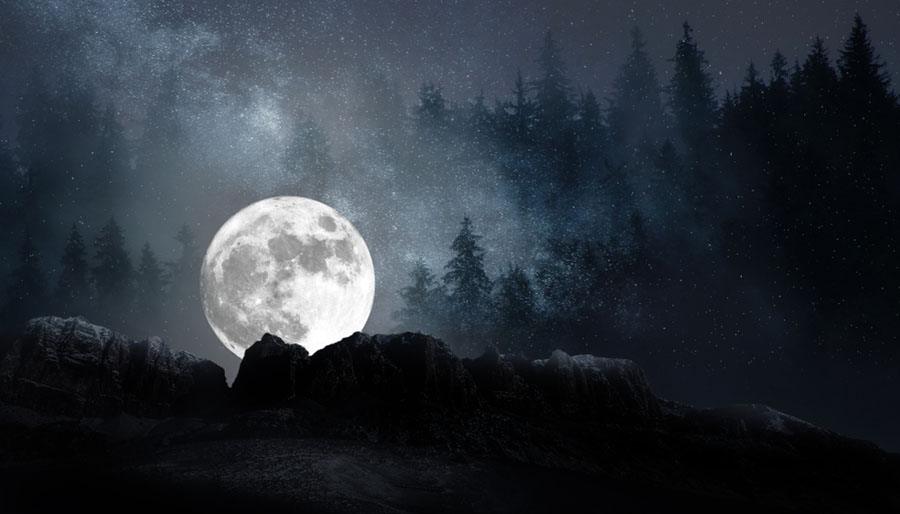 Grandmother Moon rises in the deep water-sign Scorpio this weekend, opening up a powerful opportunity for personal and collective transformation.

As the Zodiac sign of the mystic, Scorpio reins supreme over death and rebirth. It’s not always an easy ride – here, Luna sits in her detriment – but the mechanics of change are bread and butter to this sign! Let go of resistance and you may just emerge on the other side supreme!

Stationing retrograde, and spinning into its annual reversal on April 24th, Pluto will spend the next 5 months slowly backtracking its way across just three degrees of Capricorn. About 40% of this planet’s time is spent in retrograde motion. The changes this long, tedious transit will bring, will likely be slow moving. We’ll see them coming and be able to adjust accordingly (here’s hoping!) But in astrology, it’s the stations you need to be wary of – the moments when a planet stops, spins on its heels, and appears to stand still in the skies. That’s where this ancient God of the Underworld is now. High on his throne, frozen in motion, staring straight at you.

And if that weren’t enough, the choreography of the cosmos has placed the Full Moon in Scorpio right here, right now, to serve as Pluto’s spotlight. Which means that this Scorpio Moon is ripe for the kind of transformation that Pluto loves best.

A Cosmic Invitation to Transform

They are the peak of the cycle, the ripest, juiciest climaxes, and opportunities to bask in a little gratification before work begins again. The work that comes after a Full Moon pertains to letting go – after the creative build-up that began at the New Moon and moved through the waxing phases, this second half of the lunar cycle is all about retreat and release. 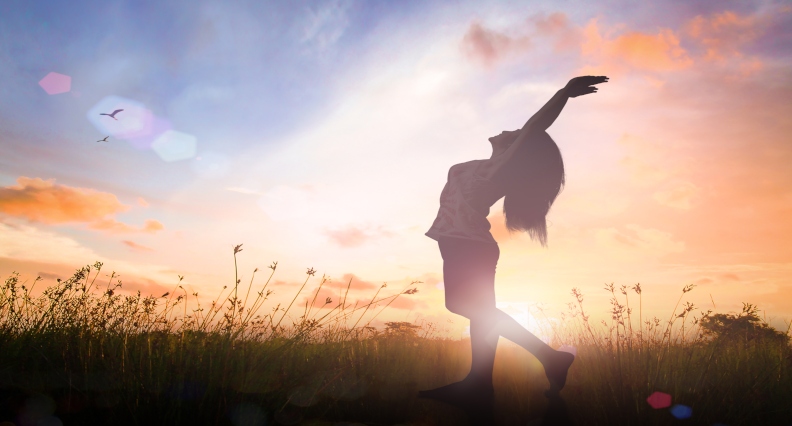 But what is this astrology asking you to release?

What will this Full Moon illuminate for you?

What’s it imploring you to let go of?

Scorpio is the sign of revelations. Of secrets being disclosed, hidden information being shared and suppressed emotions (finally) being expressed. Often pertaining to power, sex and money, this Full Moon means bringing the big guns out. Whether you want to or not.

This could happen personally, inter-relationally, as confessions are made between you and close loved ones. Or it could happen on the world stage, as our leaders and those in the limelight are suddenly stripped bare, their secrets divulged. Scorpio doesn’t discriminate. “Privileged” information has no place here.

What’s likely too, is that secrets we’ve been keeping from ourselves rise up to be counted. This Moons’ spotlight is as likely to fall over there, as it is right here, on your own hot head.

What have you been denying to yourself?

What piece of yourself, have you resisted looking squarely in the eye?

Scorpio has an unflinching gaze. If you’ve been bobbing along, pretending there’s no elephant in the room with regards to your desires, your needs, your yearnings to create something of value in this world, well, this could be your time of reckoning. But its not only because ignoring your truth becomes an unbearable state of being under a Scorpio Moon. An extra abundance of harmonious earth energy in the skies offers us an unexpected launch pad…

The Sun and Mercury are currently sitting at 27º and 24º of Taurus, holding down the anchor in this fixed earth sign, and encouraging us all to bed into what we know we can rely on. Forming a loose trine to Saturn and Pluto, at 20º and 24º of Capricorn, the cardinal earth sign, our grip on the status quo has been tightening for some time now. Except with both of these planets now moving retrograde (Read about Saturn HERE, and Pluto HERE), that grip is being forced to loosen. And in its place, the opportunity to bring in something new is becoming very real.

As well as pivot points of release, Full Moons have amazing potential for rapid manifestation. A lot of people think this means being able to bring into being what you desire. But that’s only a small part of it. Rapid manifestation is, more accurately, being aware and aligned with what life already has lined up for you, and allowing it to materialize around you.

Allowing is the tricky part.

All you have to do is see this for what it is, and let the changes ring in.

As the only Zodiac sign with three separate symbols, Scorpio offers three pathways to rebirth. 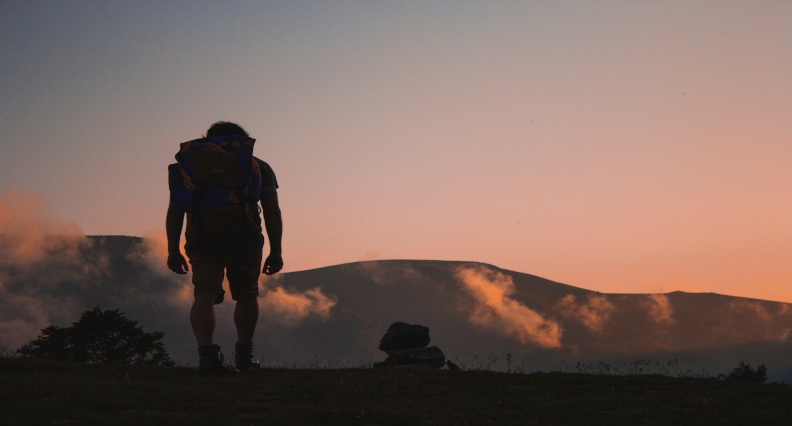 The instantly recognizable scorpion brings sting, like the honeybee who ultimately offers healing through the pain of venom.

The Eagle offers a way to fly high above the clouds, gaining wisdom via a new perspective.

And the Phoenix, who turns to the flames and burns to dust, shedding every layer it once held onto, before rising anew from the ashes.

Which route do you choose?

Which totem will you become?

Perhaps you won’t get to make the choice. This astrology is strong, powerful and won’t take prisoners. This is do or die time. And ego death may not be the most attractive option, but it’s the one that will take you to greatness.

Full Moon blessings to you.