Does This Compelling Evidence Prove That Astrology Predicted the Death of Princess Diana?

The death of Princess Diana in a car crash was a tragedy felt on an international scale. Could an astrology forecast have prevented it? 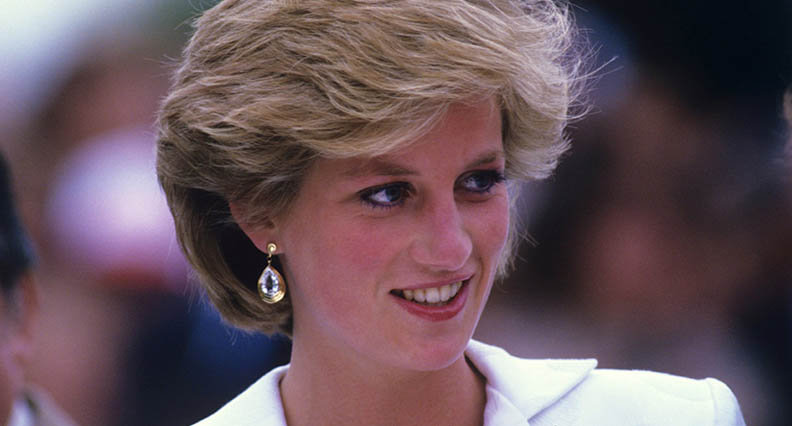 Princess Diana was a remarkable woman who brought so much good into the world.

Her sense of charity and giving shined a light onto the lives of millions of people. She used her position in the British Royal Family to highlight major issues on a global scale.

And the way that she lived her life still affects millions of people to this day.

That is why it was such a tragedy when she died in 1997. Hounded by the paparazzi, Diana’s driver sped through a Parisian tunnel.

He lost control of the vehicle.

The resulting crash killed the princess.

And it’s something an astrology forecast could have prevented.

That’s according to the astrologer who worked with Princess Diana for many years.

We’ll get to that, and Diana’s love affair with astrology in a moment.

First, let’s look at how Diana’s birth chart provided an astrology forecast for who she would become.

What Princess Diana’s Birth Chart Said About Her

A Cancer, she had an ascending sign of Sagittarius that offered immediate insight into the person she would become.

Her ascendant sign told us she would be an energetic and social person with an adventurous spirit. She would also have an idealistic side, which is something that manifested quickly in her life.

That idealism led her to take up the important causes that she became known for. Diana wanted to change the world. She had unwavering energy that few could rival. And her desire to create change affected millions.

As a Cancer, she also considered sex to be one of the most sacred things on the planet. To her, it was the way to truly connect with a person on a level that most can’t comprehend.

That’s why news of Prince Charles’ affair with Camilla Parker Bowels proved so damaging to Diana.

It wasn’t just the betrayal that hurt.

It was the fact that her husband engaged in such a sacred act with somebody else.

Her planetary aspects suggested someone with a careless side who could be very prone to injury. Unfortunately, it may have been this same carelessness that led to her death. But it may also be this carelessness that made her the free spirit that she was.

It unlocked within her the ability to be spontaneous and energetic.

Princess Diana’s birth chart shows us many of the personality traits that she became known for. With this astrologer forecast, it’s easy to see how she became the woman that the world fell in love with.

But the carelessness aspect also provides an early clue about what eventually happened to her.

This chart alone would certainly not provide enough information to create an astrology forecast of her death.

But a reading conducted by Diana’s personal astrologer tells a different story. 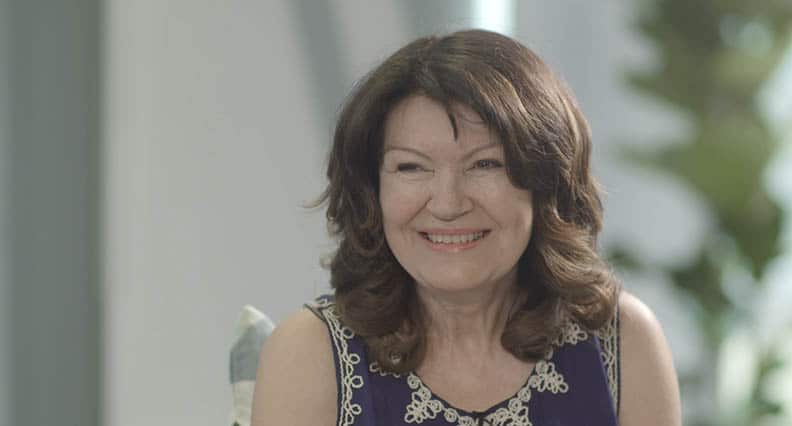 They met through a mutual friend and soon became close. Debbie says that the Princess would often seek her out for guidance about her future. And when she couldn’t reach Debbie directly, she would call her hotline.

Their relationship continued all of the way up until Diana’s 1997 death.

And it’s an astrology forecast that Debbie created that shows the surest sign that Diana’s death may have been preventable.

The month before the tragedy, Diana came to Debbie to have her horoscope read.

During the reading, they saw an eclipse on the horizon.

Both took this to mean positive news. An eclipse in an astrology forecast suggests that a big life change is coming up. It’s a wild card that could mean almost anything.

And Diana felt that she needed the change that the eclipse promised.

Perhaps her boyfriend, Dodi Al-Fayed, would propose to her.

Maybe the eclipse signaled a major change as a result of her charity work.

Neither woman could know for sure until that big change came.

As Debbie puts it:

“Diana was happy because we decided it was the start of a new life.”

“We were looking at her chart and I said to Diana, ‘Oh there’s an eclipse’. Significant things happened to her when there was an eclipse — like the separation announcement from Charles and the birth of William.”

Diana left the meeting confident in the idea that her astrology forecast meant good things were on the horizon.

Unfortunately, the major life change she experienced was her last…

The Wild Card Leads to Tragedy 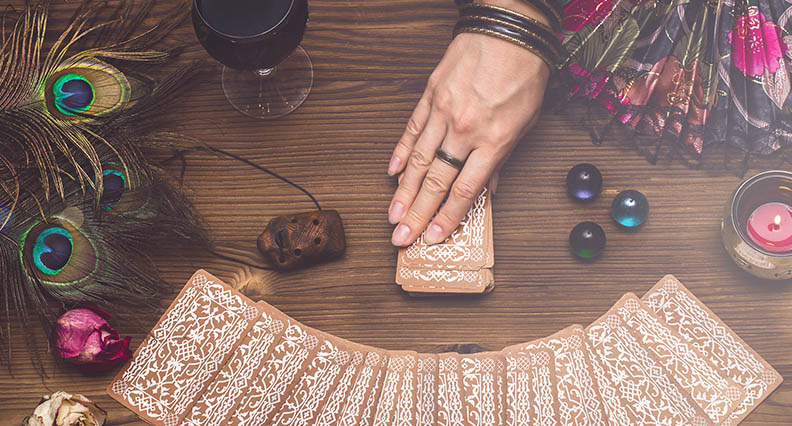 Debbie describes a final phone call that she had with Diana.

In it, the princess sounded jubilant. She felt happy about life and still anticipated the major change that the eclipse promised.

Princess Diana died in a terrible crash while trying to avoid the photographers who wouldn’t give her a moment’s peace.

It was something that shocked Debbie to her core:

“Every cell in my body went numb, then came the shock. Never in my worst nightmares did I envisage it.

“For weeks after I couldn’t look at astrological charts, it didn’t seem important. I still think about her most days.

The eclipse was not the positive event that both women felt it would be. In an instant, Princess Diana lost all of the joy that she had in life.

But perhaps that eclipse offered more of a change than we realize.

“The significant event in her chart was correct in many ways.

“Her shocking death made people realize just how wonderful she truly was. I’m proud to have known her.”

In the years following Diana’s death, Debbie has spoken more openly about her experiences with the princess. She also revealed that an astrology forecast she created for Prince Harry when he was young saw the US in his future.

Perhaps that predicted his eventual marriage to Meghan Markle.

The Lesson That We Can All Learn

We will always wonder if Diana’s astrology forecast could have saved her life.

Debbie certainly does and she thinks about it every day. But the presence of eclipse is not an inherently bad thing. In fact, it’s often a very good thing as it signifies that a change is about to come.

Perhaps it’s in Diana’s birth chart that we can see the true power of an astrology forecast. The princess became the exact person that her birth chart said she would become.

She lived life to the fullest and dedicated herself to the ideals that meant so much to her.

That may be the biggest lesson of all.

It’s the lives that we lead that should have our true focus.

Diana’s birth chart indicated someone who would have a remarkable life.

What does yours say about you? And are you living the life that your birth chart says you can?

We hope that you are and we’d like to help you to lead that better life.

Tell us what you think about Diana’s death. Do you think her astrology forecast predicted it? Or was it a fate that she couldn’t escape? Let us know in the comments below.