By Katherine Anne LeeJanuary 19, 2020 According To Your Zodiac Sign, Astrology, Horoscopes

Not everybody’s cup of tea (or piece of cheese), Rats are creeping out of the woodwork this year.

Don’t worry – you won’t have to deal with their actual furry bodies. We’re talking (had you guessed?) Chinese New Year! According to the Chinese Zodiac, a brand-new animal energy is moving in, to flavor the next 12 months…

Chinese New year coincides with the Lunar New Year (and astrology’s New Moon in Aquarius). So, get ready to wave goodbye to the year of the Earth Pig, and welcome in some rodent recreation!

WHY is THIS Chinese New Year Different?

Earth Pig was all about growing, collaborating and tolerating. (Head here for a recap). Hopefully, the first gentle seeds of that toleration are now rooting in a bit deeper, and you’re leaning more fully into love? Pigs sure do love to love…

Yet in many ways, the year just gone marked the end of a cycle – and the fact that in the Gregorian calendar, 2019 also closed off a decade reinforces this – because Pig comes at the end of the Chinese Zodiac.

Yes – these small and unassuming rodents head up the whole shebang!

There’s actually a whole lot more to this little furball than meets the eye. Read on for 10 ways to get a little more familiar with this hidden gem, and use the Chinese Zodiac Rat to get well ahead of the game this year!

Yes, those scurrying paws give little Rat a surprising amount of speed. So get ready for a little more velocity than you felt under the Chinese year of the Pig!

This doesn’t mean you should start racing around everywhere or rushing through your days unthinking. But if you’re prone to procrastination or you tend to linger over decisions for days at a time, then try to cut the holding time.

The New Years Rat energy will reward you for building up a touch of momentum! 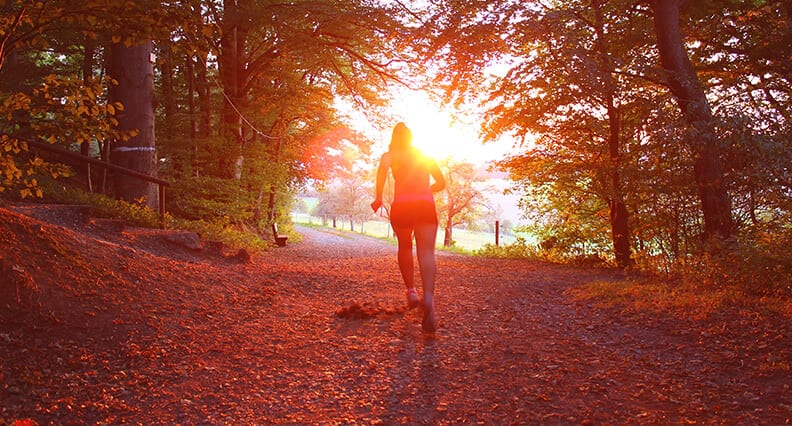 These wily little creatures are some of nature’s most resourceful. There’s a reason rats are famed for living in rubbish dumps – they’re masters of re-appropriation!

Before rushing out to spend your well-earned cash on more this year, could you be using what you have more wisely? It may mean upcycling a bit of furniture, or getting an old dress altered instead of buying a new one. But this way of living is ultimately more sustainable (and isn’t this what we all want for the New Year?)

Rats are also called on symbolically for recognizing needs versus wants. So, learn to ask yourself this question: do you want it? Or do you need it?

3. Watch out for Hoarding

Buuuttt…. This resourcefulness can manifest as hoarding for some during a Chinese Year of the Rat.
Remember that being resourceful doesn’t have to mean holding onto your resources.

And if something needs to go, let it go.

4. Get Your Hands Dirty

Rats aren’t afraid to get their paws dirty.

In China, they’re not so much symbol for hard work, as getting involved in every aspect of life. Because of this, plus their creative problem-solving abilities, in Chinese lore, Rats are often totems (and good luck charms) for business owners.

They may not be the bravest of the lot, but they’re efficient and adaptable. And after 12 months of stuck-in-the-mud Piggy energy, adaptability is what we need!

Whilst you may find that long sleek tail a little too creepy, it’s actually what brings these resilient little rodents their balance.

Where do YOU need a little more balance this New Year?

6. Listen out for the Patter of Tiny Paws…

Be aware folks, that in China, the rat is prized for its reproductive prowess. With an ability to multiply at speed, and with abundance, it’s an animal many Chinese couples will pray to I they’re hoping for a child.

Despite their high energy, and sense of being constantly on the move, Rat’s are actually pretty content to live a peaceful existence. They don’t yearn for much. They’re not hunters, they’re not kings of the jungle or the endurance athletes of the animal world.

It’s a powerful lesson to learn – to be content, and grateful for what you have. It’s what the year of the Rat has on offer, if you choose to accept? 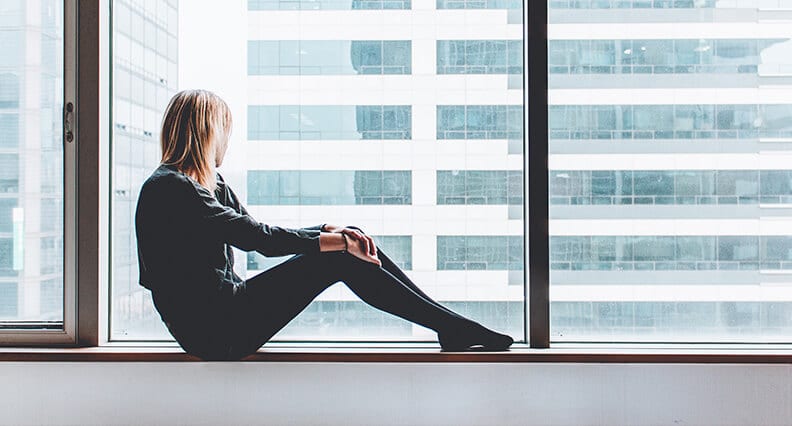 Ever seen a film clip of a rat running through a maze? There’s a reason scientists use rats for experiments, especially those that involve cognitive learning.

It’s an energy that is being carried through into this new year, so it’s a great 12 months to pick up a new skill or hone those you already possess.

Rats live in packs. They don’t do isolation. If one rat’s injured or sick, the rest will rally round to nurse it back to health – they’re communal animals through and through.

So this is a year to actively cultivate the community you have around you. It needn’t be family (though it’s great if it is!) – we’re talking friends, neighbors, social and community groups.

Get together this year.

Look after each other.

For almost 700 years, rats have been blamed for the spread of the bubonic plague in Europe, killing over 50 million people. Starting in the mid-1300s, and for all that time since, the finger has been pointed firmly at the Rat. Yet recent evidence now points towards the gerbil for spreading the disease.

SO what does this teach us?

Phew… there’s a LOT to be celebrated in this tiny ball of fur! Rat years can be exceptionally productive times (which goes hand in hand with Numerology’s 4 Universal Year energy). So get your to-do-list out. And let’s get to work!

Feel like you need an extra boost this year?

Chinese New Year is the ideal time to wipe your slate clean and really focus on that life you deserve. BUT is karma holding you back?

We have an exclusive offer on a rare Chinese Numerology report: the Karma Decoder. Click the link below to grab yours before they run out! 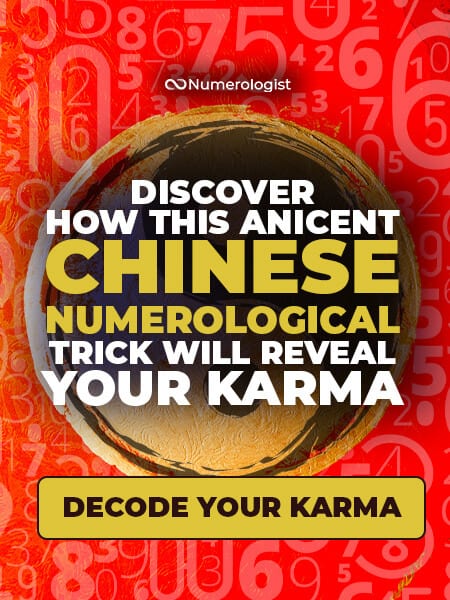 What are you going to do with the Chinese New Year’s influx of Rat-flavoured energy? Got big plans? Share them in the comments below!

READY TO CLEAR YOUR BAD KARMA SO YOU CAN FOCUS ON THE LIFE YOU DESERVE?

Click YES below to discover this hidden Chinese Numerology secret and decode and clear your karma!