The 2012 Prophecy: Marking the World’s End 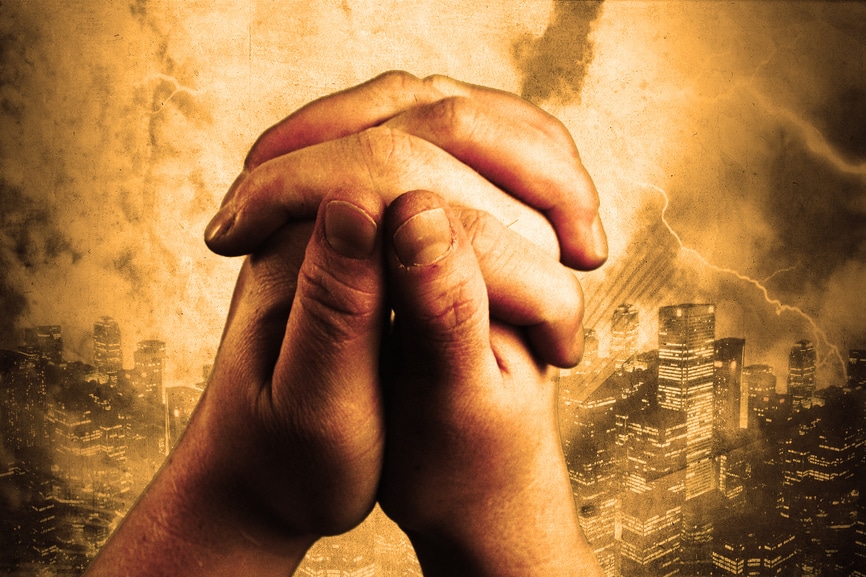 The 2012 prophecy is on everyone mind. Hollywood has never been one to shy away from representing a wide range of events—both historical and imagined—on the big screen, judging by the number of films that depict meteors crashing into the Earth, waters rising, snow covering continents, and even alien beings invading the planet. While some scenarios presented in these films can appear to be too fantastic to be possible, others try their best to show an end of world that could very well take place despite the advances in technology and scientific intelligence that we have reached today—films like 2012.

How did Hollywood—or the general public—become fixated with the prediction that the world will end in 2012, specifically on December 21, 2012, in the first place? This date is cited as the end date of a 5,125-year-long cycle in the Mesoamerican Long Count calendar. According to historical studies, the Maya culture has always been deeply interested in the cycles of time, and news of the Mayan calendar coming to an end on a date that is so close to the present has eventually fueled the belief that a major transformative event will be taking place soon, causing fear and anxiety in those who believe the event to be true.

Scholars from different fields of discipline have dismissed this 2012 prophecy to be false, but they also meet opposition from other groups with varied beliefs. Some scientists are aiming to discover whether the date may indeed be correct, and if the Earth would meet its destruction through its collision with a meteor, a black hole, or even an entirely different plan.

There have been many cataclysmic events taking place around the world in recent years, such as the devastating earthquakes and tsunamis that have wiped out thousands of lives in Asia, along with significant political events such as the tragedies of 9/11 in the United States. These events, some believe, already present a preview of further perils to come.

Still other interpretations, on the other hand, hold the end-of-the-world theory as a prediction of major events that may not be scientific in nature after all; New Age enthusiasts believe that 2012 would mark a new era where people undergo a more internal or spiritual transformation.

There have been new developments on the 2012 theory, however. Archaeologists have recently discovered wall writings in Guatemala that showed columns of numbers and symbols similar to lunar eclipse calculations found in the early 16th century. These writings present dates that would correspond to a time after the year 3500—well beyond 2012. While this has ruled out the Maya culture’s alleged prediction, people are still years away from discovering whether the true date of the end of the world can really be narrowed down. How the event will take place, for now, is still anyone’s guess.