Do you ever look around and wonder how you got here?

How this “adulting” thing crept up on you? And more to the point, when someone else is going realize, point their finger at you and call you out as a fake?

Even the most capable people, no, scratch that, especially the most capable people often feel like they’re pretending their way through life, and that any success they do happen to have is simply down to luck. These people are often plagued by tiny but persistent voices telling them things like “you’re not good enough”, it’s not going to work, no one will believe you, nobody likes you, and you shouldn’t even try…”

Well, these feelings, these thoughts and voices, this perpetual cycle of fear of failure and sabotaging success is actually a very real disorder and it has a name:

Impostor syndrome (also recognized by psychologists as Impostor Complex, Impostor Phenomenon, the Impostor Cycle, and Fraud Syndrome) is defined as feeling unworthy, inadequate, and incompetent, despite all the evidence showing otherwise. It often results in searing self-doubt, a lack of self-esteem, anxiety, and depression, as well as missed opportunities and life simply not lived up to its potential. It’s a real problem for a lot of amazing men and women out there who suffer needlessly, instead of becoming the happy high achievers they could and should be. 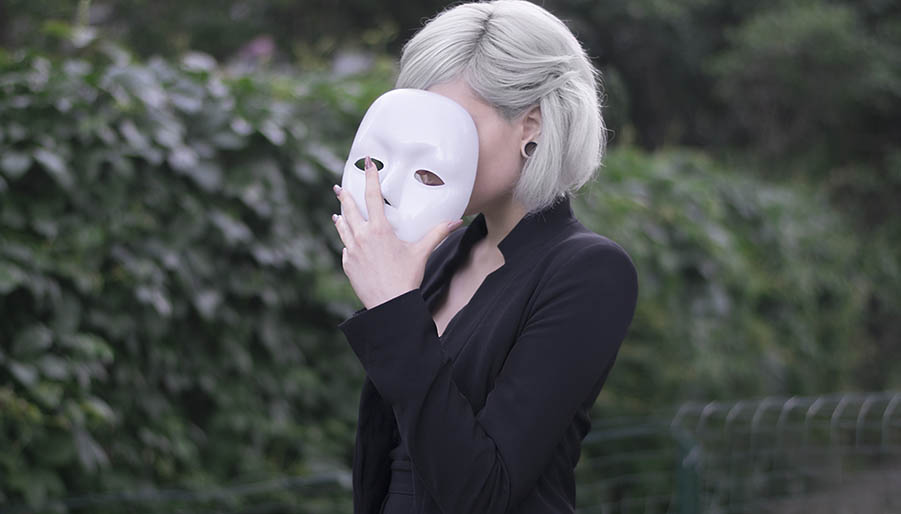 So, do think you could be suffering from Impostor Syndrome?

Not confined only to the world of work, overworking can also display in your domestic life, parenting, and even relationships. In the “impostor’s” mind, overworking is the not-so-short-cut to actually keeping the “fakery” alive and convincing everyone around you that you’re the real deal. Because if you work hard enough and get some good results, it’ll look like your achievements are authentic and you actually deserve to be where you are, right?!

Similar to over-working, perfectionism is a kind of endless treadmill towards proving your worth. Yet the impossibly high standards that many Imposter Syndrome-sufferers set for themselves only serve to fuel this self-fulfilling prophecy that they’re never going to meet the mark.

You desperately need everything to be perfect, then when it’s not, it’s all your fault for failing, cue even more self-deprecating behavior and zero self-worth.

3. You deflect your successes

A sure sign of imposter syndrome is when you keep attributing your wins to someone or something outside of yourself.

Say you performed really well in your job and aced a project you’d worked hard on. Instead of claiming your accomplishment, the “impostor” would deflect the praise, saying it was no big deal or due to a colleague’s input and not theirs. This inability to receive praise and acknowledgment for your own success is classic Impostor Syndrome behavior. 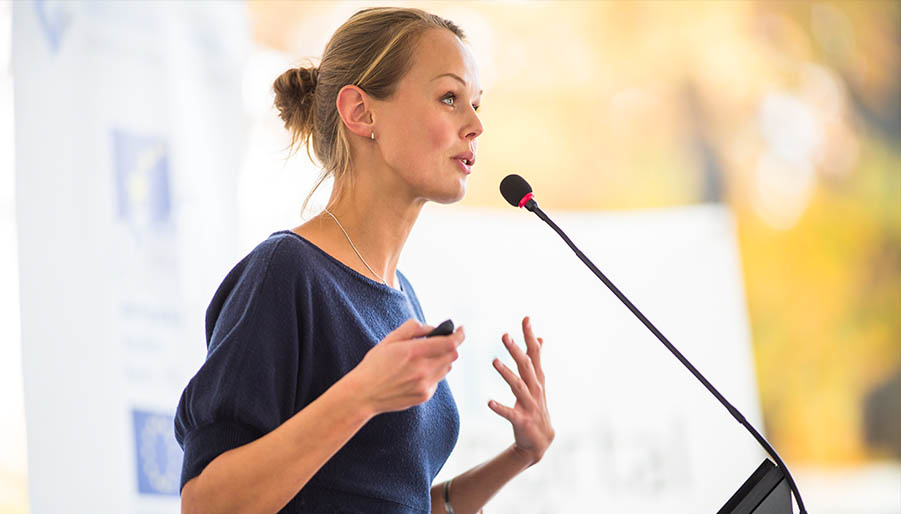 4. You have a hidden desire to be the best in your field (at everything you do)

… but you sabotage your potential

Maybe we all have this desire – who doesn’t want to be the best!? But there’s a definite trend amongst high-achieving woman and men who have track records to be proud of, of harboring internalized imposter feelings.  After all, if you’re not up there doing well in the eyes of society, there’d be nothing to feel like a fraud over.

5. Your fear of failure means you avoid taking on risks and responsibility

Crippled by the fear of letting people down, losing the status you’ve managed to luck out on and finally being called out as the fraud that they are, the impostor is paralyzed when new opportunities come up.

This is because it’s actually in this risky, unknown territory that control and perfectionism is hardest to keep a grip of, so if it all goes wrong (which your insecurity absolutely believes it will) the house of cards you have built up around you will fall crashing down.

6. Your fear of success means you avoid taking on risks and responsibility

Almost the same as the point above is the fear not of failure, but of success. Actually succeeding can be as daunting a prospect for the Impostor Syndrome sufferer because it takes him or her up to a whole new level of fakery – if you’re only just keeping it together as a fraud at this level of life/work/career/relationship then how on earth will you continue to convince even more people of your (fake) genuineness?

7. You use minimizing language when talking about yourself.

A very common trait displayed by those with impostor feelings is to talk down about themselves.

Speaking of your wins in ways like  “oh, I was just lucky on that day, or I must’ve been in the right place at the right time” implies that your achievement had nothing to do with how competent you are, but was more down to external factors you had no control over. 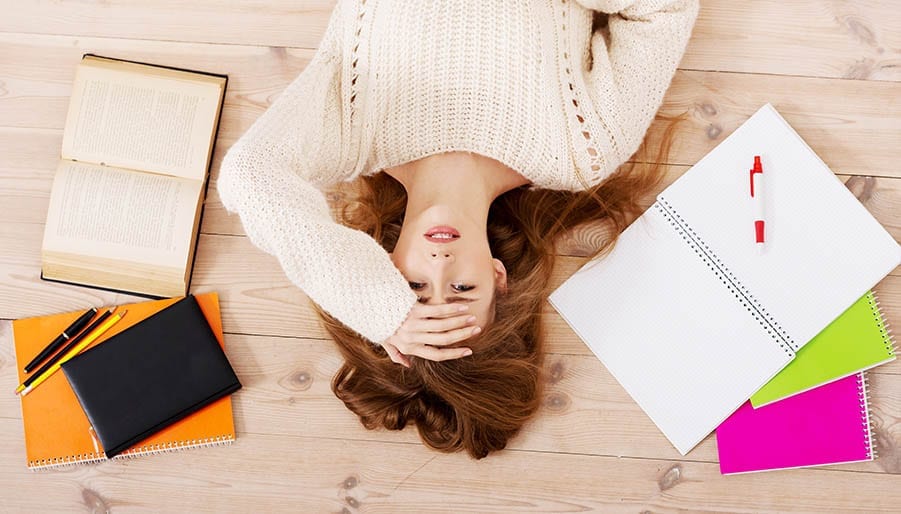 8. You find it difficult to accept praise

If you’ve internalized impostor feelings and believe your accomplishments are either fluke or fake, it can be mighty uncomfortable to listen to other people tell you how great you are.

If you don’t believe it yourself, then surely they must be just making a mistake, and not recognizing your glaring inadequacy, right? (and when you’re finally unmasked, it’ll be far easier to bear the repercussions if you didn’t lap up the praise in the first place).

9. You assume it’s easy for other people and you’re the only one who struggles

Because the impostor believes there’s something inherently wrong with them (which is why they are only pretending at life, and aren’t genuinely successful) it’s far easier to believe that no one else really struggles like you do.

It’s not that you’re dramatic or overly woeful (“poor me!”) it’s simply that you’re constantly battling with being a fraud, yet believe everyone else is the real deal.

Tied into the unrelenting perfectionism so characteristic of impostor phenomenon, the people on this track are also likely to be their own worst critics. Which means you’ll spend more time worrying about what you did wrong, and how you didn’t measure up to your highest of high standards, whilst completely failing to notice what you have achieved!

Did you recognize any of these traits in yourself?

Don’t worry. Impostor Syndrome is a widespread phenomenon, which means that fundamentally, it exists outside of you. This is crucial to understand because it means you’re not defined by it – it’s not you.  And realizing that is one of the first things which will lead you onto the road to recovery and healing.  The next steps will be described in an upcoming article, right here. So stay tuned. But for now, share your thoughts with our community:

How has it affected your life, and are you ready to leave it behind?