This Coven of Russian High Witches Just Performed one of their Most Powerful Spells Ever!

A coven of Russian Witches has held a public circle, casting a spell of support for the Russian President Vladimir Putin.

The witches belong to the “Empire of the Most Powerful Witches” or EMPW (check out their website here),  a Russian organization run by hereditary witch Alonya Polyn. She explained that the ritual, performed just over a month ago on behalf of Putin, was one of their most powerful: “The Circle of Power”. 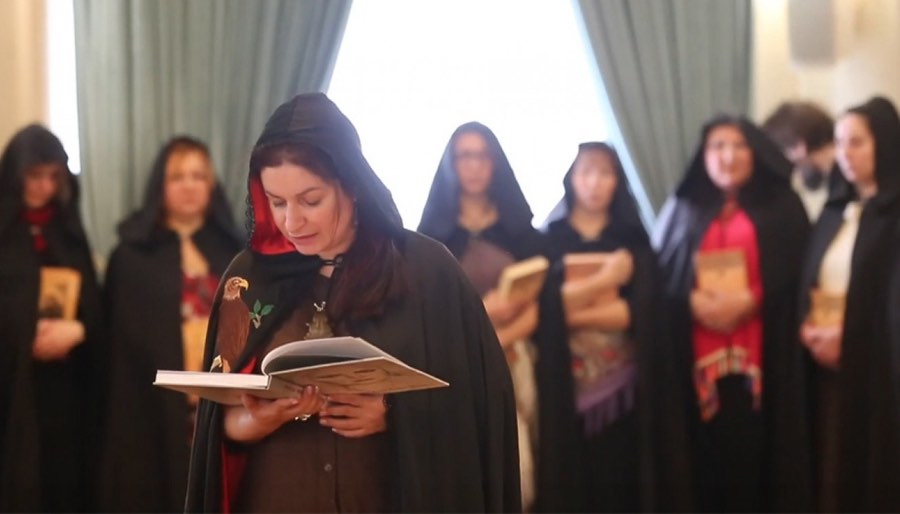 Polyn stood at the center of a circle of approximately 50 witches all holding spell books and dressed in black hooded capes. After the ceremonial ringing of a bell, she spoke aloud the incantation, which was filmed and reported in Russian Media.

“We have gathered here to make the world better off through Russia,” Polyn said in her native Russian as part of the ceremony.

“He who hears and does not hear, who sees and does not see, who was and will be, will not forget my word: Rise the great power of Russia, direct the path of Vladimir Putin truly and righteously, through my word. Breathe, Mother Earth, embracing Russia on all sides…”

She went on: “Oh primordial power, return to the abyss those who wish hate upon Russia”. 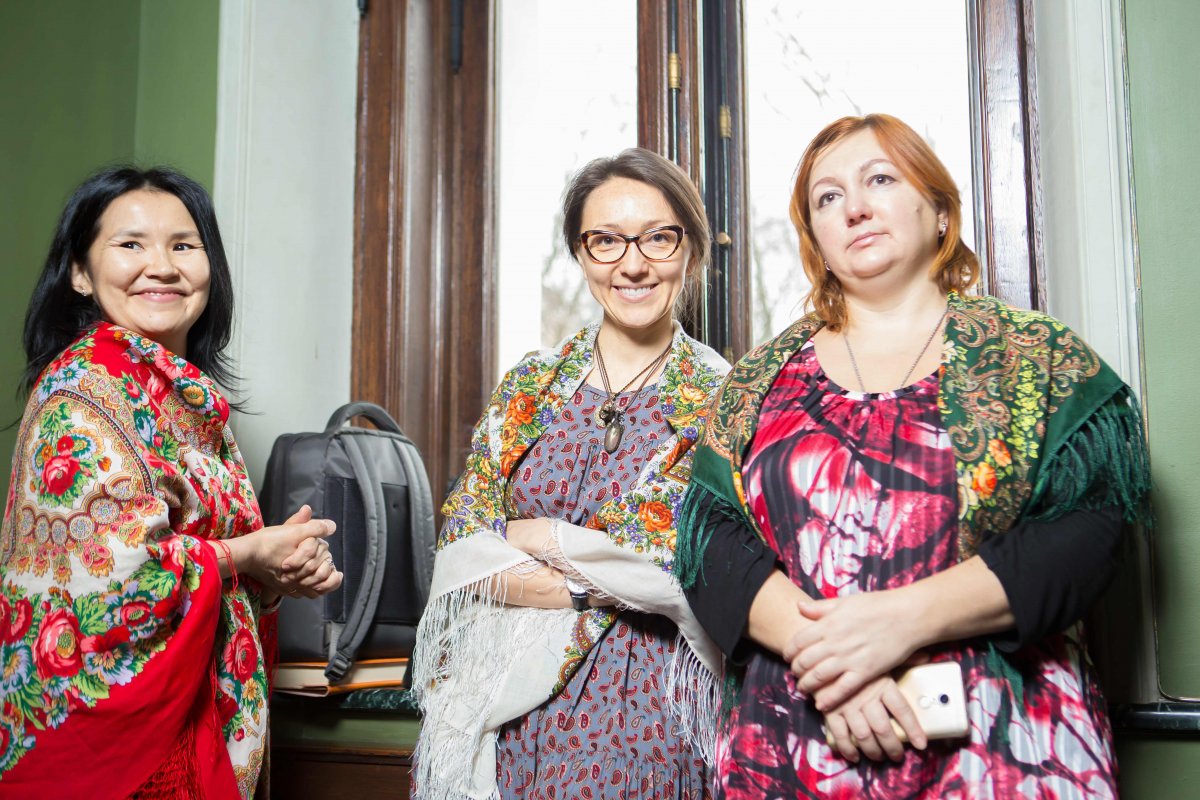 Hmm… sounds a lot like curse-speak, doesn’t it? Despite such harsh words of damnation, Polyn stated that the aim of the ritual was to support the President to enhance the quality of life not only in Russia, but in the whole of the world. On the organization’s website, the EMPWs main purpose is “ to improve the vital activities of the Earth and increase the quality of life for the people possessing knowledge – those required for the Earth to ensure interaction.” Google translate doesn’t make her intention crystal clear (and we welcome any Russian speakers to give us an extra heads-up in the comments below!)

This latest ceremony performed by Polyn and the EMPW is the most public so far. Previously, she’s held closed ceremonies and seances (complete with post-ceremony autograph signings!) as well as the witch initiations advertised on the website.

Around 800,000 people are believed to earn a living working as psychic mediums, folk magicians and healers according to Russian Health Ministry sources, so the supernatural and esoteric arts are not unusual here.

Even so, Vladimir Putin’s hasn’t revealed his reaction to the witchy intervention.