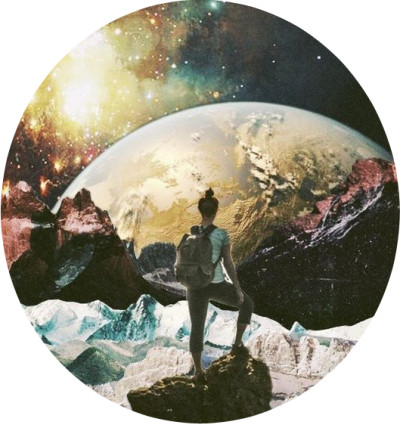 Saturn has been spiralling through Sagittarius for almost three years.

It’s likely that you’ve grown used to the feeling of its restrictive, responsibility-centric qualities buffering against your own desires to expand and fly free. I know for a lot of people, this long transit has felt heavy, like having weights tied around the ankles and a canopy overhead, preventing escape … does this sound familiar?

The good news is that it is almost over!

Saturn charges onward, and on the 21st Dec enters its ruling sign of Capricorn, where it will stay until 2020.

Here, Saturn is at home.

It can express freely and get the kind of work done, that this planet so loves. Which means we’re all about to experience quite a radical shift, and it’s likely that personally, you’ll begin to feel a lot more at ease, and a lot abler to face the tough stuff that life throws at you without deflecting.

Saturn forces us to be critical. And Capricorn has all the patience in the world to hold us while we take a long, honest look at ourselves and the lives we’ve created. This means that for the next two years, there’s no escape – scrutinizing the details of our circumstances (and the decisions we made to get here) is the only path ahead. But unlike the fiery Sagittarian energy that we’ve all been channelling up until now, Capricorn doesn’t want to escape! Capricorn wants to dig in, embed, and do what’s practically, tangibly needed to make life work in the here and now.

During this time, Saturn (with the help of Pluto, also in Capricorn) is going to be helping us pinpoint where we’re limiting ourselves (and allowing ourselves to be limited) by rooting into our values, our motives and our excuses. Into all of the structures (tangible, felt and assumed) that we inhabit. We’ll be asked to take responsibility for what we do, and for the ripple effect of our actions out into our worlds.

No more passing the buck.

Everything is about to be revealed as the choice that it’s always been. Only now, the driving seat will start to feel a little more like it actually belongs to you.

It’s going to be SO liberating! 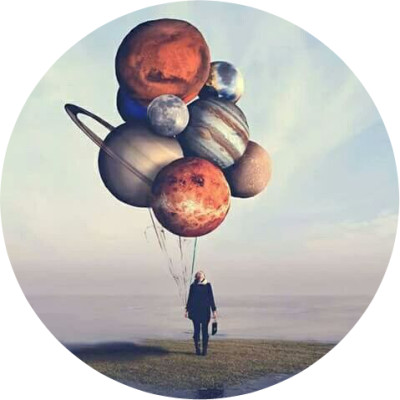 Saturn has a way of focusing the mind – limitations that once felt restrictive become containers to actually get work done. Personal control and responsibilities become empowerment, not duties and burdens to bear.

Capricorn works together with Saturn, holding the space for this work, bringing a huge amount of resilience, tenacity and SO MUCH stamina. If you want something enough, this is the time to work for it. And keep on working, until you reach the peak of that mountain and the summit is yours. Capricorn will not let you give up; it knows the promise of the long-term reward. This also means that this 2-year period is going to be an incredibly fertile ground to build something of value, something which will have lasting impact in your life. So take a long, hard look at your finances, your investments and career goals. Now’s the time to step them all up!

This may all take some adjustments. But if you’re not ready to admit the central role you play in your life, this transit is set up to keep on reminding you, until it seeps into your bones. If you’re still in the habit of shifting the blame (and SO many of us are – you’re not in the minority!) the Cosmos is going to shift it straight back to you. Every time. It’s time to build your dreams from the ground up, regardless of what’s standing in the way, or to stop talking about them altogether and move on.

This is a Universal exercise in the fiercest love there is.

It could all sound a bit daunting, a bit too much like hard work, and not enough play. So it’s going to be hugely important to hold onto the fun factor, to find enough pleasure, and to care for your human needs in the moment, as well as looking after your needs in the future. For a lot of people, this will probably mean slowing the pace and inviting in the earth energy of Capricorn, in its most grounded and body-connected way. Exercise will become a vital ingredient (especially the deep, core, strengthening kind) and so will laughter! Capricorn is often thought to hold an energy which is steely and stern but it can be also full of the wickedest humour!

This is going to be a pivotal couple of years!

We’re being given the chance to build the next phase of our lives on some super-solid principles, guided by the tough love of the Cosmos.

Are you ready for Saturn’s shift into Capricorn?

Share with us below how you are feeling, and tell us if you’re ready to take back control!