Everything Happens For A Reason: This True Story Proves Your Angels Are Always With You 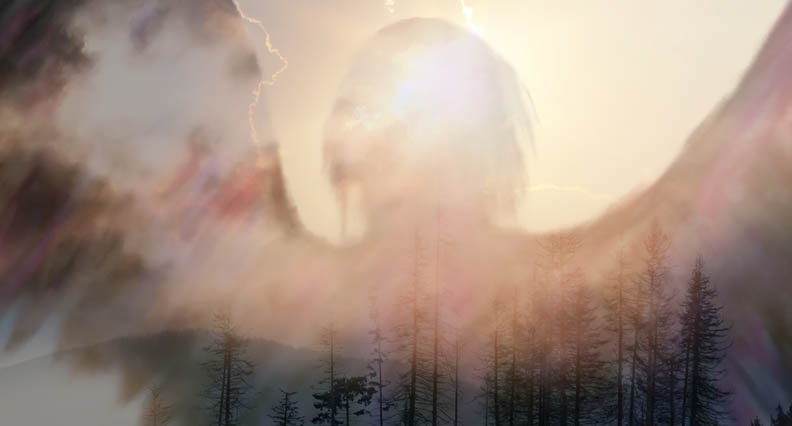 The universe has a way of moving you whether you want to or not! Your Angels will show you the way…

About 7 years ago, my life and my family’s life was tipped upside down.  It was a complicated situation and really beyond our control.  A dear friend of ours was killed in a car accident and following this, we had a huge betrayal from a close friend.

We were stunned you might say as to how and why all this happened.

At the same time, my eldest son was at home struggling to find work after obtaining his commerce degree; 3 years at home endlessly applying for jobs and he was starting to get depressed.

It can be said that from your dark times your highest growth is obtained.

Then one day, as unexpected as the whole complicated emotional situation was, out of the blew everything shifted!  That’s right we did not see this coming for one minute!

I had followed my guidance every step of the way to assist my son but yet another disappointing episode with a local businessman not giving him a go left me in tears. I pleaded with my Angels for help and instantly got the quick short message “Ring Patrick” (Patrick is my brother).  I followed the guidance and rang him and told him how upset I was and all he said was, “Leave it with me”. 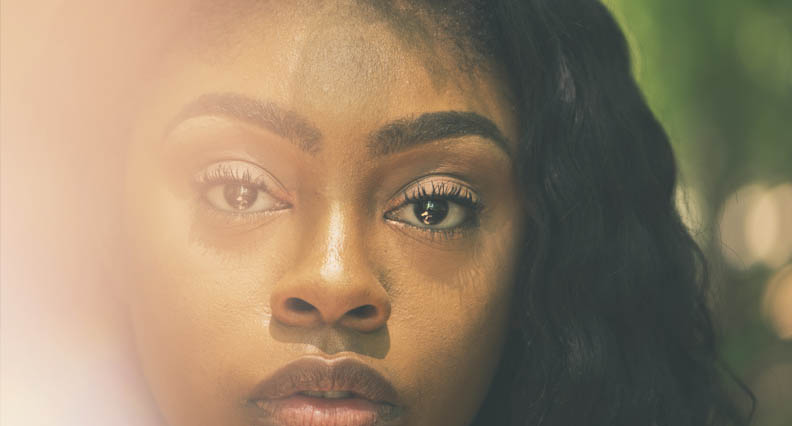 Apparently, Patrick got off the phone and was none the wiser as to what he could do, however, his eyes were drawn to a DVD he had on his side table that his boss had given him to watch (my brother works with horses on this man’s farm).

Patrick sat down and watched the video which was about a horse that was not given a go and then one day someone saw its potential and, guess what, the horse turned out to become champion!

After he finished the video, he rang his boss, an influential man in the city who had a large company.  Patrick explained to him that he had watched the video and that he had a champion that no one would give a go but it wasn’t a horse, it was his nephew!  The man said, “Send him down for an interview!”

We received a call from Patrick the next day and all he said was, “Interview tomorrow” and the address.  We had no idea what sort of job or anything. Anyway, the rest is history. He went to Melbourne, had the interview and started work as this man’s junior accountant the next week.

We were filled with so much excitement and gratitude to this man who we had never met.  The Angels would refer to him as a ‘Nobleman’; someone who comes in at a time of need, and of course, to my brother for following his guidance when I had no energy left to do so.

It doesn’t end there: the very next day, my husband came home to tell me he had been made redundant!  What the heck was going on!  What were we going to do? Panic set in that’s for sure.

I kid you not, the following day my Mother in Law came around and told me that our local real estate agent who happened to be married to my husband’s cousin had seen her down the street and asked her if she wanted to sell her house, of course, she wasn’t ready.

She was the Angels messenger.  I told Bertie and he said, ” I will ring him”.  He rang him.  The result was that our house sold the following day when it hadn’t even been on the market for a perfect price.  The couple even negotiated to buy a lot of our furniture and the lady wanted all the Angels in the garden etc. to stay exactly where they were.

So in one week my son got a job in Melbourne and moved out after 3 years, my husband was made redundant from his long term job (a shock we didn’t see coming) and our house sold when it wasn’t even on the market.

Apparently, it was time for us to move on.  With nowhere to go or any plans at all, it was one of the scariest and un-grounding times of my life. All we could do was TRUST that the Angels had a bigger plan that we couldn’t see. It was time for us to leave the town we had called home for over 24 years, a place where we had close family, raised our boys, worked in, made life long friends and loved. 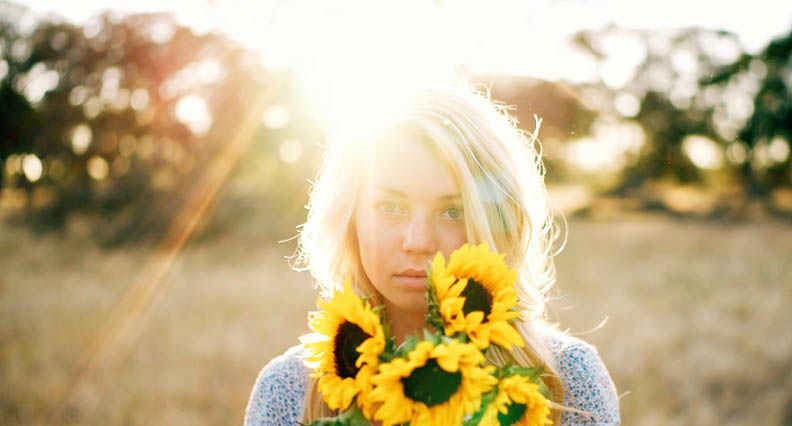 #2: Follow your Angels guidance at all time.
#3: Sometimes you have no choice, you have to say YES to the Angels and trust
#3: You may be pushed well outside your comfort zone so that you can move onto brighter days
#4: The Angels often have a plan for you that you are not aware of
#5: The universe can work miracles & does work miracles every day
#6: A champion could be waiting for you to give them a go!
#7: Please don’t ignore or judge people because they have a label or a disability.

Thank you for reading my blog here on numerologist.com

I would love your comments and questions below and please share the blog with others across your social channels.

Always trust in your Angels for they can see the plan that we often cannot.

Michelle Newten: affectionately known as ‘The Aussie Angel Lady’. She is a Spiritual teacher, healer, Angelic medium, Award Winning self-published author and magical manifestor! Her aim is to teach people to tune into their Angels to receive guidance and inspiration so that they can make the changes necessary to step into a life of prosperity that will bring them an abundance of health, wealth & happiness. Michelle had a career spanning 30 years as a registered nurse and she has worked passionately with her son who has autism over the past 30 years to create a miracle. michellenewten.com/