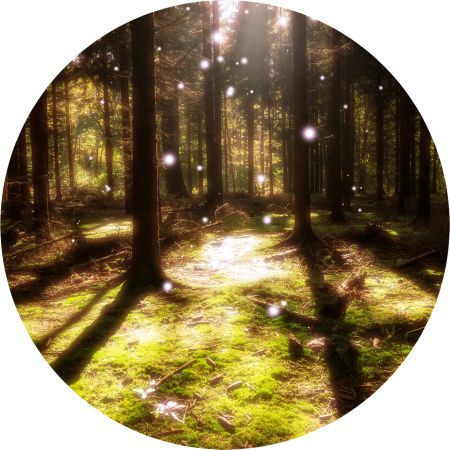 Did you ever wish that
you had a treasure map like from the movie Goonies that can take you to your next dream?

A lot of us would pay a pretty penny if we could buy that map or that step-by-step action plan.

But this month that is precisely what is going to emerge. And we don’t have to pay for it– or buy any tool, or program to use it.

Your intuition’s volume is going to be turned up to the max. And THAT is going to be your map. But you got to learn how to use it! And that is what I am going to be teaching you in this video. How do you receive these transformative messages? And how do you make sure that you don’t veer off course?

There are heroes from the past who have mastered this superpower of receiving messages for navigation – of being the #11 Psychic Pathfinder.

The one that comes to mind was a wayfinder that emerged in the 1960’s and 70’s who helped people recover the spirit and practice pathfinding that was lost in civilized culture. His name was Mau Piailug. He was a Micronesian navigator and a teacher of non-instrument wayfinding for deep-sea voyaging. Wayfinding is the extraordinary ability to navigate from where you are, to where you want to go – in oftentimes supernatural ways.

When European explorers came upon Mau’s Polynesian ancestors, scattered on remote islands in the South Pacific, they could not believe that these indigenous people in small canoes could have ended up there. The Europeans had JUST figured out how to navigate on these long journeys in huge ships with intricate devices and maps. The Polynesians survived and navigated without any instruments and in just canoes???

But that is precisely what they did. The wayfarers knew how to become sensitive instruments themselves. They navigated thousands of miles of open ocean with NO instruments but their own perception.

Mau had been taught by his elders this ancient art of wayfaring – and he could sense land hundreds of miles away by reading the sky, the sun and the swells of the ocean (even when he was lying down with his eyes closed in the canoe) – and they told him which direction to keep going in. 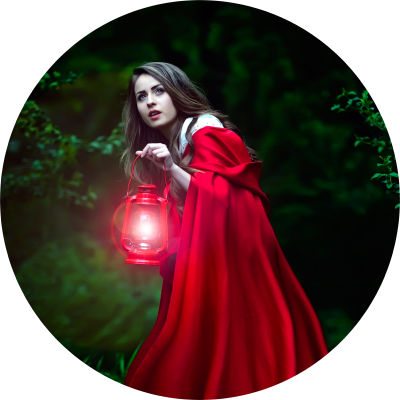 A couple years back my dad was staying at Sea Ranch on the coast of Northern California. Cammie and I planned to take the drive there as a mini weekend vacation. But being the competitor that I am – I decided I wanted to beat the suggested google maps time of 5 hours; I would cut through that land on those dirt roads there to save an hour. First 30 minutes on this country road was cool. But then by minute 40 things started getting really weird – Texas Chainsaw Massacre weird. I had been to places like this before in my dark rebel days. You know… the places that your drug dealer goes to get their supply; where they guard their crops or bunkers with guns, where everyone is suspicious of any humankind  – especially anyone driving a Prius. This is where people live who don’t want to be found.

“Mommy, are we lost?” Cammie asks. I see bullet holes in tree stumps.

“Nope. We’re good.” I swallow. Shoot. I think I took the wrong road. I think we might be in nearly an hour and if I don’t turn back soon we wont have enough fuel to get back to civilization.

I devise a game to play to distract Cammie – and myself, while I figure out what to do.

“You pretend that you are my co-pilot! Tell me when to slow down and speed up. And if I need to make a hard left or right – you got to let me know!” I smile eagerly, awaiting her response.

“Hard left!” She shouts, pretending the wheel is in front of her, mimicking the movement.

And with every passing minute my nervousness heightens. I am getting further and further away, with no cell reception, from the only place that I understand; from certainty.

I remember reading that the pilot Charles Lindberg would keep the windows open on his airplane. Now – the transatlantic journey that Lindberg embarked on was a dangerous one. The most skilled pilots and navigators that preceded him died and were never seen again. So why would he risk the decreased speed and efficiency of keeping his windows rolled down? He said it was essential. It was how he stayed in relationship to the journey; it was how he kept himself receptive.

I roll down the windows. If it worked for Lindberg maybe it will work for me. I give myself 10 more miles.

And then the signs starting coming. The air started to change. It was cooler… crisper… fresher. Another 5 miles I say to myself. I smell Eucalyptus trees and see them pop up alongside the road. Another 5.

And then I smelled the salt. It was slight, barely noticeable – but undeniable. That scent was just enough to know that we were close. I could feel the ocean, before I saw it. WAY before.

I turn to Cammie, interrupting our game with the excitement of survival and say…

“The ocean!!! Where is it?” We look on the horizon and don’t see it. There is no ocean in sight.

“I don’t know! But we are close!” We were both SO excited. And then the scenery changed. The dense forest started breaking into short bursts of open land. There were long, cruising declines.

And shortly after… there she was. The ocean.

You inner wayfinder, your inner Mau, will be awakened within you and will serve you if you know how to use it. Nainoa Thompson, Mau’s most famous student, says of him: “Mau always said that for him maybe his eyes were closed but inside here, inside your heart, you are always awake.”

How can you receive these life-transforming messages? 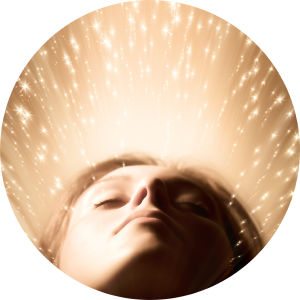 #1) Know where you want to go. Set the destination. If I didn’t know where I was going; we might still be roaming crazed and aimless, setting up residence with big foot in the forests of Northern California. Only then can your intuition serve up the map.

#2) Roll down the windows. To become a sensitive instrument, you got to open your heart. OPEN UP. You can even visualize it: are you a wall or a doorway? Is your heart armored and hard or soft and open? Meditation or taking quiet time is associated with instant manifestation because it ‘rolls down the window’ and lets navigational information in.

If you were to roll down the windows in your life and get receptive, what would that look like? I can’t wait to hear.

Natalie Olson (Newly married! Previously known as Natalie Anastasio Pescetti) is your Numerologist and philosopher-friend with a passion for decoding the mystery of life. She is here to help you tap into your own personal magic (hidden in your birth name and birth date) so you can access yummy love, radiant health, abundant success and sparkly happiness. Nat has been lucky enough to be the secret weapon for Wall Street financiers, CEO’s, actors, soldiers, best-selling authors… and soon.. maybe you? To learn more about her work, or have a one-on-one session, visit www.NatsNumbers.com. .