By The Numerologist TeamFebruary 7, 2010Numerology 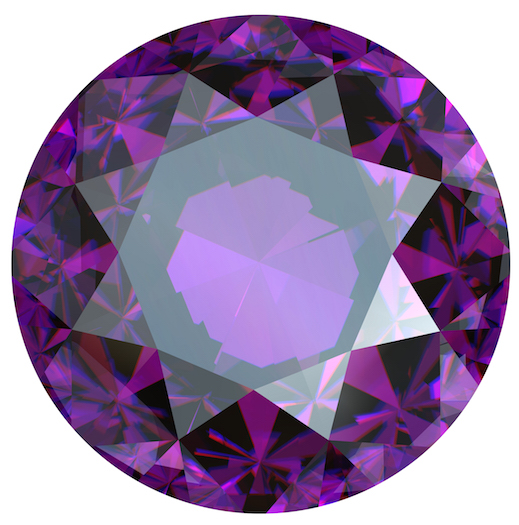 One of the most brilliant books ever written about gems in general is “Love is in the Earth” by a channeler named Melody. This book, which details the metaphysical prosperities of the mineral world, also touches on the topic of gemstones and their numerical vibrations.

This is worth knowing that you can wear certain gemstones in order to amplify the powers of your own Life Path (the sum of your birth date) or Expression number (the sum of your name value.) You could have the stones set in a ring, a bracelet or in a pendant.

What follows is a breakdown of numerology numbers for each Life Path or Expression number, and the gemstones that you could wear to amplify the vibration of that gemstone.

Notice that some gemstones like the Bloodstone vibrate to more than one number. Same with Peridot, which also vibrates to several numbers.

This is by no means a comprehensive list, but looks at the most common stones that are used to be set in jewelry.

If you are a Life Path or Expression number…

Notice that the number one gemstones are very distinctive and beautiful. Many are earthy such as the black obsidian and the sandstone.

The signature 2 stone is the garnet which has always symbolized love. The smokier colored stones symbolize emotional healing.

The stones for the number 3 tend to be quite flashy or distinctive in some way much like the person who numerologically fits the number.

There are a lot of stones that vibrate to the number 4 and many of them also vibrate to the feminine principle, as four is a number of family and healing.

These five stones symbolize travel just like the number does, as many of these materials were also used for money at one time or another in different cultures. 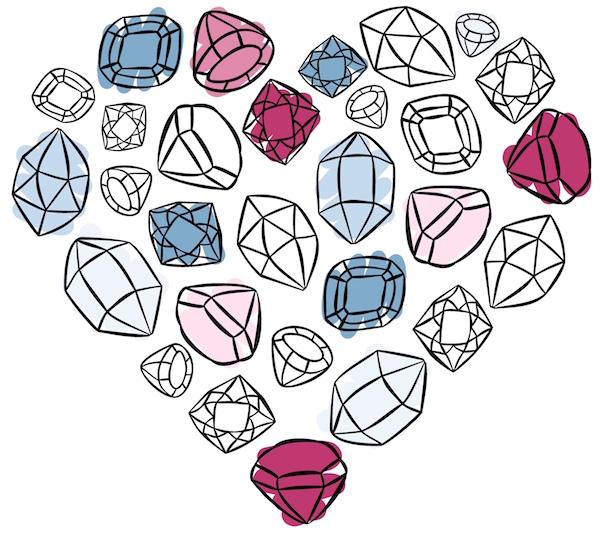 Six is a number that has a lot to do with health and fertility and many of the stones that vibrate to this number promote the health of the reproductive system (Carnelian and Mochi Balls) or are prosperity stones (such as Peridot and Green Sapphire.)

Seven is the number of the genius and many of these stones have chameleon-like qualities (such as labrodorite that flashes different colors).

Eight is the number of prosperity and the stones symbolizing this number vary from being very flashy (like opals and Mica) to very grounding such as ivory or jet.

This is a very spiritual number so meteorites like the tektite and stones with an electromagnetic healing charge like Hematite are part of its symbolic protection.

Jade is a very wise stone so it is not surprising that it is one of the stones of the number of the wounded healer or teacher.

This number twenty-two is a master number and the pink color symbolizes the ability to lead others.

Notice that the diamond is a stone of superiority in terms of spirituality and so is the master number 33.

You could also wear subsets of your numbers. For instance if you were born on the 26th, you could wear a gemstone that is an eight (such as an opal) with a tourmaline (which is a two) and a carnelian which is a six. So you can see how adding numerology to your jewelry design can be a very interesting adventure when it comes to choosing the stones that will best amplify your energies to the rest of the world.