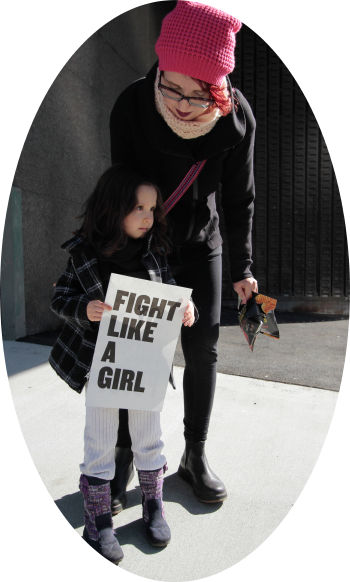 International Women’s Day was established as early as 1909, and from its humble (but historically pivotal) beginnings, it’s matured into a powerful global movement.

March 8th has become synonymous with the celebration of women’s achievements in social, cultural, scientific, political and creative fields, in fact, in all realms of life that are blessed with the presence and work of women! It’s a day of inclusion and recognition, and with each year that passes, support for International Women’s Day grows.

The theme for 2018 is #PressforProgress

Gender parity has always been top of the agenda for International Women’s Day but this year it’s become an even more crucial issue. This is due in a large part to the viral #metoo movement, and to the ongoing media disclosure of high profile cases of gender inequality and abuse. It’s clear that despite the huge strides made by feminists since the days of the suffragettes (original founders of International Women’s Day!) we still have a long way to go. Headway is being made, improvements for women across the world are slowly happening, but we need to resist falling into complacency and #PressforProgress.

Here at the Numerologist, we make it our mission to scrutinize the number patterns moving through our world, and interpret what’s really going on below the gloss and surface of life, to help YOU feel empowered and strong. It came as no surprise to us (as we’re sure it’ll be no surprise to you!) to discover that March 8th is a Universal Power Day. Regardless of the year, International Women’s Day falls on March 8th, and 3 + 8 = 11.

The master number 11 holds strong undertones of the 2, as well as being an enhanced expression of the 1. It has the unique quality of combining both masculine and feminine energy into one number, representing the higher evolution of humanity. The 11 brings balance, unity, equality.

And like modern feminist movements, the essence of equality that this master number holds doesn’t mean emasculating the feminine. It doesn’t mean ignoring the unique, feminine strengths and differences of women and girls, for the purpose of bringing them into alignment with a world that has been predominantly built by men.

Let’s Co-Create A Better World Together

The global equality that International Women’s Day stands for is the unquestioned right to co-create this world anew – to re-vision and re-build it alongside our menfolk, as powerful equals, and in mutual respect.

This is also the real magic that the 11 holds – combining the feminine and masculine equally, and doing so, producing the fertile ground for rapid manifestation and higher -mutual – evolution.

International Women’s Day is for women.

For us to celebrate and be celebrated!

But equality is for all genders and all people, so we all still need to #PressforProgress.

The numbers are aligned today to transform the words, ideas, plans and hashtags into action! So lets’ all embody the power of the master number 11 today, and be the force for change that this world still needs us to be.

Today we celebrate YOU!