This is for the Warriors… We see you

This is for the Warriors… We See You 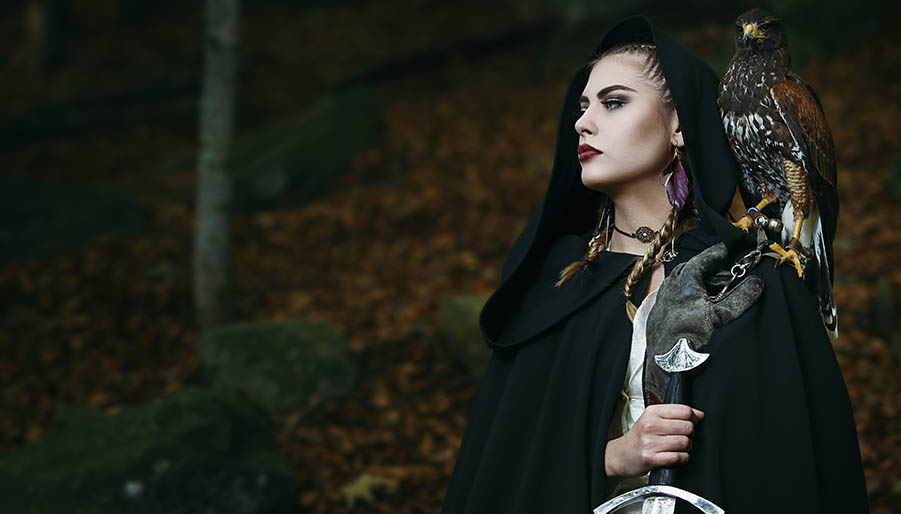 For the woman with a fire in her belly that just won’t go out, however many times they try to dampen the blaze. We feel your fight and we want you to win.

This is for the woman who breaks the rules.
We understand, like you, that the rules were made by old men in dusty suits who lived so long ago, in an old world that’s so very different from this one… and those rules are redundant, just begging to be smashed into tiny pieces. So we can create new rules: new keys for living that serve us and raise us up, instead of keeping us small.

This is for the woman who takes the first, brave step into uncharted territory.

For the woman who walked away, because she knows how much more she is worth, and how much more she can get. Because life isn’t just about being okay and making the most of it. Life is about risk and adventure and ecstasy.

And for the woman who said yes to staying. Because that was also the gateway into the unexplored realms of her heart, and just as scary, just as risky as turning away and beginning again.

We see you.
The brave one.
The one who dares to trust herself and her choices.

This is for the woman who isn’t afraid of her wildness, who runs in the woods and fires arrows at the Moon. She doesn’t hold back when the music comes on and the drumbeat begins. Because action is your fuel, and anything less is stagnation and stasis, and you won’t let your life stand still.
Movement is your medicine.

For the women who trusts herself relentlessly because she’s never let herself down. You don’t need reassurance or protection, or a knight in shining armor.

But when you do… it’s ok.
Because the same woman sometimes does need a friend. Not a rescuer, but an ally, an accomplice, a running partner in this game of life. We see your vulnerability, even when you do so well to hide it away, beneath your layers of armor.

This is for the woman who listens to her needs and lets herself lead, wherever her path goes. We see you, with a smile on your lips and hope in your heart….
And we want you in our world.