By The Numerologist TeamJanuary 16, 2010Numerology, Numerology 101 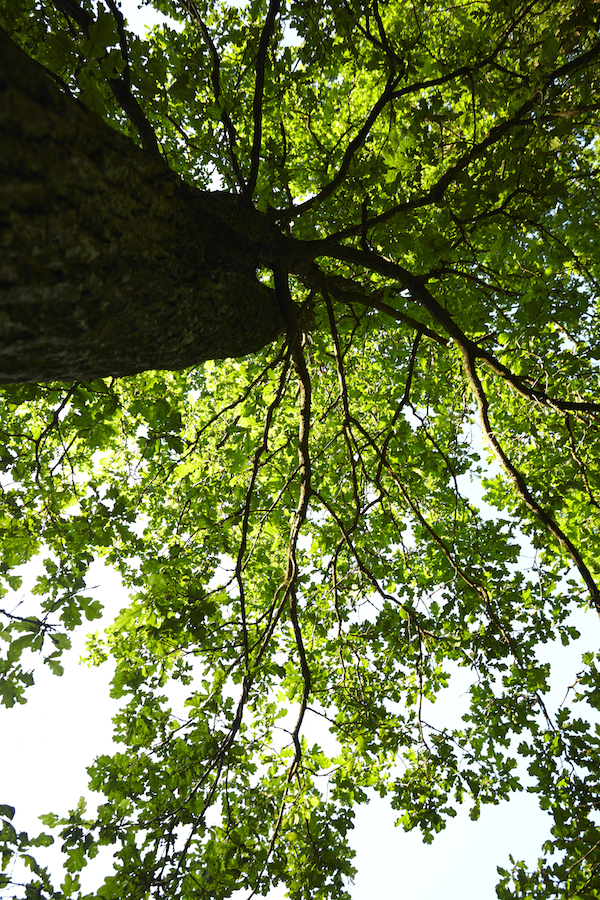 Here we are going to reveal the interpretations of the Later Life Cycle numbers which describe how you are destined to live out your later years.

Here are the interpretations for all the Later Life Cycle Numbers which cover the influences from around age 59 to age 84.

There is no such thing as early retirement for you. In fact you will probably recieve your greatest claim and fame in your later years. You are more active than most seniors and may even begin a new career while many others are simply kicking back and taking it easy!

You are destined to live out your later years with one special loved one. This is a harmonious number that promises you health, love and a comfortable finacial situation. There will be plenty of time and money for socializing, spending quality time with family and pursuing your favorite hobbies.

You may develop a second career as an artist or an entertainer. If you already are one you may keep performing or producing work until your health prohibits it. This life cycle number can also indicate fame later in life. Things should come easily to you and you are sure to enjoy the company of both old and young friends. 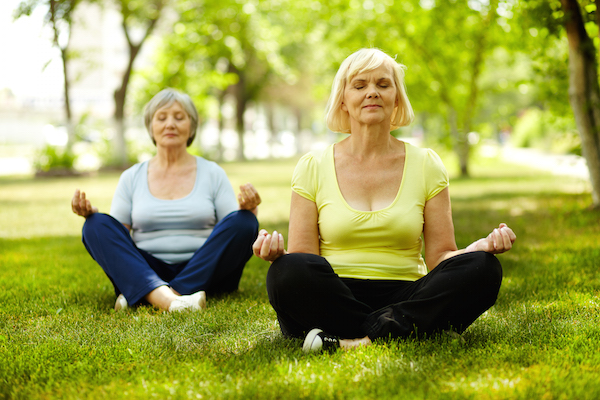 Either through necessity or choice you may find yourself working many years longer than most people. Many people with this life cycle find it hard to give up control of the empire they have worked so hard to achieve. As you probably have spawned a huge family you may continue working to support your brood. Taking care of others makes you the happiest at this stage.

You are likely to spend your later years travelling around the world or pursuing some eclectic hobby or interest. You are likely to be unburdened by financial problems and will have the freedom to chase any dream that you like. Your natural friendliness, curiosity, and ability to tell a good story makes you especially beloved by children and grand children. It is very important for you to avoid boredom.

You are likely to be very content and financially secure. Your family and especially your partner and grandchildren become the most important concerns in your life. Chances are that you will become very active in your family life and act as a secondary provider to your own children. It is a six that is most likely to adopt a child later in life.

In your later years you may prefer to be by yourself to the extent that you are percieved as too introverted or isolated by others. This is because you prefer reading or pursuing studies that you never were able to in the earlier part of your life. You will be very independent and most likely develop an interest in metaphysical or spiritual hobbies. Quantum physics is a familiar passion of elderly 7s.

You are a pillar of the community who has probably amassed a prodigious amount of wealth. As you have few concerns, you can pursue any recreational or adventuroous activities that you choose. However your responsible nature often finds you pursuing a second career that might have something to do with politics, religion or philanathropy. You may also be singled out for an award or some kind of specialized acclaim.

You are a cheery and content individual who is grateful for all of the lessons that life has provided you. You are a big believer in positive thought and believe that mankind can be healed by maintaining a positive attitude. You live by your convictions and often demonstrate your benevolence through acts of charity, healing and educating others. 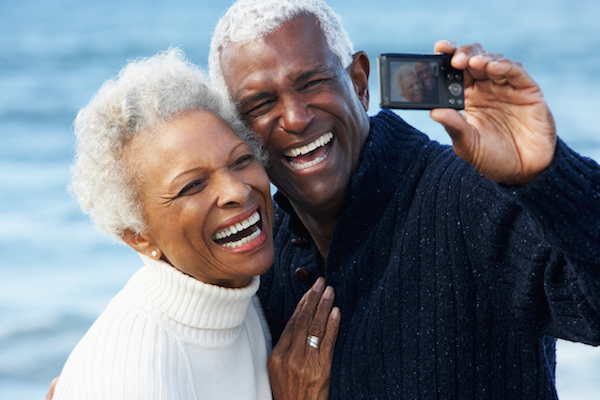 In your later years you are mainly concerned with spirituality and in particular, finding peace of mind in a troubled world. You may explore new religions or travel far and wide to find answers to the human condition. Your religious bent may also lead you to a religious or spiritual career of some kind. Money may also matter little to you and you may give a great deal of your wealth away.

You are likely to enjoy health and vitality in your later years but age may bring out latent psychic talents and sensitivities. This is why it is crucial for you to take time out to soothe your nerves. This might be a challenge for you as 22 number seniors are always on the go. This may not be a time of retirement for you but rather a time when you achieve more than you have in your entire life!