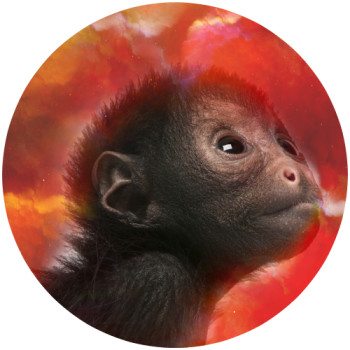 Pin2016 is the year of radical transformation and instant manifestation…

And it all comes to a head on February 8th with an extremely rare astro-numero configuration unlike anything we’ve seen before.

Not only is it the Aquarian New Moon, a potent time to set your intentions for the future and the prime starting point of all manifestation.

But it is the day we enter the 9th sign of the Chinese Zodiac, the year of the Fire Monkey…

There are so many messages hidden within these synchronicities. Let’s take a moment to decode them one by one. 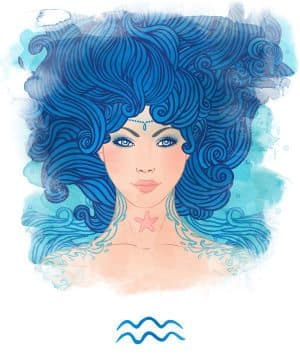 PinIn Western Astrology, the 12 zodiacs are represented by constellations that move across the sky throughout the 12 months of the year, the time it takes for the Earth to orbit around the sun.

On January 19th, the Sun entered Aquarius, a fixed air sign, that favors freedom, truth, and the future. Aquarius is the rebel, the free-thinker, the visionary, the genius. Aquarius encourages us to think what we want and be who we are, unapologetically.

On February 8th, the New Moon rises high in the dark Aquarian sky with a powerful cosmic message: something new is being born.

Well, NOW is your time to look forward and plant the seeds for a purposeful and prosperous 2016.

And what better time than the Chinese New Year! 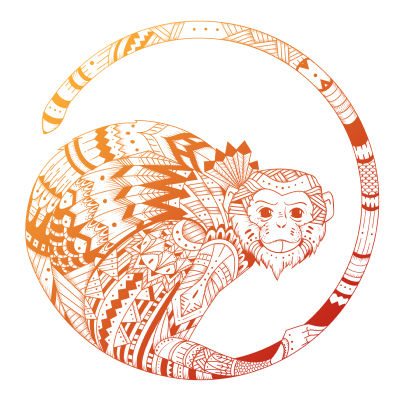 PinOn February 8th, we celebrate the Chinese New Year by welcoming in the year of the Red Fire Monkey! Unlike in Western Astrology, Chinese Astrology divides astrological signs by years, not months. This makes sense because eastern societies put a great emphasis on generational differences, whereas western culture focuses more on psychological ones.

Also unlike Western Astrology, the Chinese Zodiac is based on the lunar cycle, not the solar cycle, and is represented by five elements instead of four: Fire, Earth, Metal, Water and Wood.

Since the moon governs your inner self, intuition, and emotions, this Chinese New Year you’ll really feel a sense of renewal.

Fire is the element of passion and courage, making the Fire Monkey bold, decisive and quick-witted. The Fire Monkey pushes you to have and be what you want, to be true to yourself and have the courage to go for your dreams!

Notice a recurring theme here? By understanding both Western and Eastern Astrology, you can uncover a great deal about yourself and the overarching energies of the year ahead. Both the Aquarian and the Fire Monkey encourage you to live your truth and move towards your future full-steam-ahead.

But the synchronicity doesn’t stop there. According to ancient Chinese myth, when God was creating the calendar, he called upon all Earth creatures to participate in a race. The first 12 species to cross the finish line would be awarded a place in the Chinese zodiac. Consequently, the quick and cunning Rat got first place, while the meticulous Pig waddled in last.

Guess what place the Monkey got?

In Chinese Astrology the 9 is associated with ambition, audacity, smartness and adventure. So as we enter the 9th year in the Chinese Zodiac, let’s not forget that 2016 is also a 9 Universal Year in Numerology. 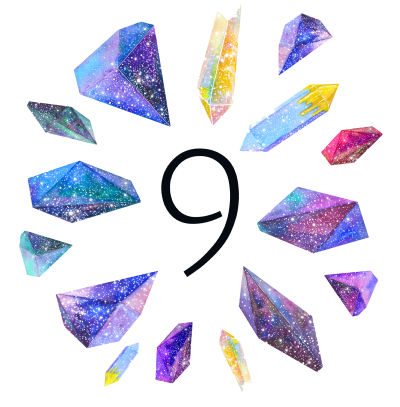 16 is the number of truth. It’s a Karmic Number. 9 is the number of integrity. While you may have gotten away with a lot in previous years, there’s no escaping your karma in 2016. While this is the year to look back, make amends and let go, it’s also a year to surrender to the synchronicity and face your truth. When resistance is absent, you’ll be able to move fully and powerfully towards a higher state of being and instantly manifest your deepest heart’s desires.

The Number 1 is about new beginnings and starting fresh, so is it really any surprise this is also the day of the New Moon and Chinese New Year?

The Master Number 11 opens a divine portal of lightning speed manifestation. When you are aligned with your future vision, you’ll effortlessly fulfil your soul’s purpose.

There’s No Room For Monkey Business In 2016!

So there you have it! The theme for 2016 is crystal clear, big things are in store for you. This is the year you celebrate in spades and manifest instant rewards.

But (and that’s a big BUT), only if you’re able to let go of that which is no longer serving your highest self, stay firmly planted in integrity, move towards your truth…

And this is only possible when you intimately know yourself, and how you fit into these cosmic synchronicities.

There’s no room for monkey business in 2016 and we want nothing more than to help you capitalize on these powerful days ahead. So, as a special Chinese New Year gift, on Monday February 8th we’ll be sending you a free Fire Monkey Cosmic Reading personalized to your unique Sun Sign.

Keep your eyes on your inbox…