7 Examples That Prove Your Body Revolves Around A Single Number

By The Numerologist TeamMay 19, 2015 Numerology

If the entire world could be reduced to numbers, it’d most likely come down to the magical golden ratio. For those who never saw Donald Duck explain math in Mathemagic Land, the golden ratio (known as Phi) is a special number that works out to be 1.618. What’s so special about it? It shows up EVERYWHERE. In nature, in patterns, and yes, even in and on your body. 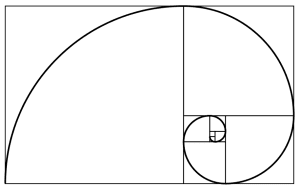 Now, in 1202 Leonardo Fibonacci made a grand discovery. He discovered a sequence of numbers that could replicate the golden ratio. You may have seen this string of numbers before: 1, 1, 2, 3, 5, 8, 13, 21, 34, and so on. You get the next number simply by adding the two previous numbers together. Now the magic happens when you divide any number by it’s previous number in the sequence.

As you keep going, the ratio between any two numbers in the sequence gets closer and closer to the golden ratio.

This ratio, leads us to the Fibonacci Spiral, which we can find all over your body.

1. The Fibonacci Sequence On Your face 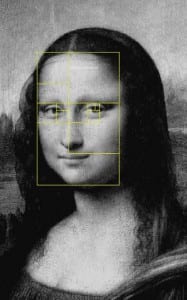 While everyone’s face is slightly different, on average the mouth and nose are located at “golden sections” between the eyes and the chin.

2. Your DNA & The Golden Ratio 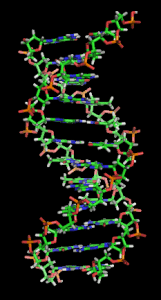 Yup, baked into the very core of who you are is the golden ratio. How? The double helix you’re so familiar with measures 34 angstroms long by 21 angstroms wide for each double helix spiral. Guess what happens when you divide 34 by 21? You get 1.6190476, and those two numbers are in the Fibonacci sequence to begin with. 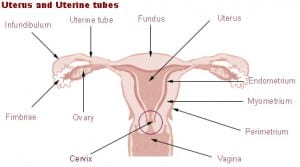 Jasper Veguts, a gynecologist at the University Hospital Leuven in Belgium figured out that a healthy, normal-looking uterus follows the same dimensions as the golden ratio. After measuring 5000 uteri, the ratio of length to width for when women are in their peak fertility measured 1.6. When asked about it, Veguts said, “This is the first time anyone has looked at this, so I am pleased it turned out so nicely.” 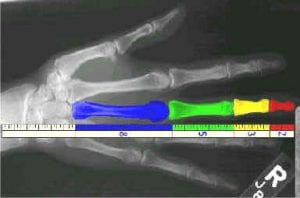 Each section of your arm from the tip of a finger to your elbow follows the golden ratio. On top of that you have two hands, each with 5 digits, and your eight fingers are made up of three sections. All those numbers are part of the Fibonacci sequence!

5. The Cochlea In Your Ear 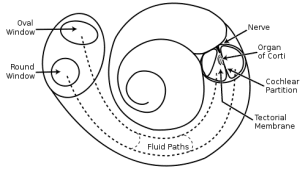 Yes, you have a tiny spiral inside your ear! The cochlea is what helps you receive sound vibrations and is Greek for “snail”. 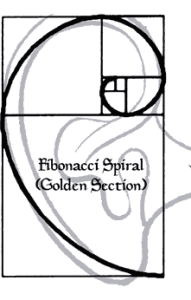 But the math doesn’t stop just at your body. In fact, it goes beyond the physical realm – into your personality, career, and even your romantic life. The real magic happens when we distill your birthdate into a single number.

Because this has to be customized specifically to your name and birthdate, we just need you to pop in your e-mail address, date of birth, and name below. From there we’ll shoot you over a report with your magic number and how it permeates every aspect of your life.

Give me my personalized numerology report