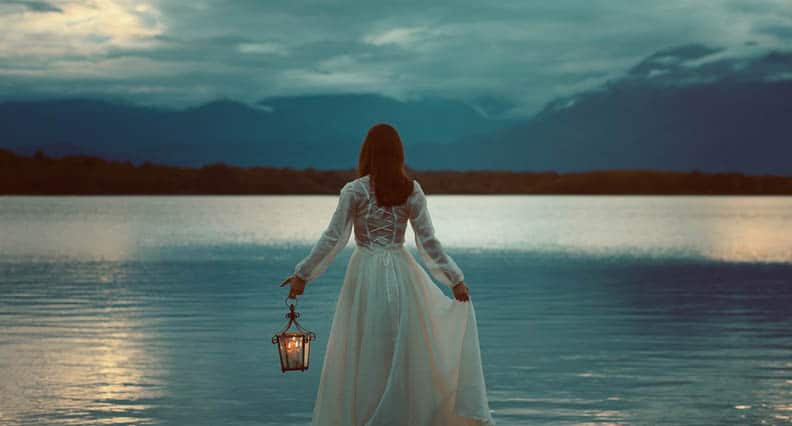 At the threshold of a Full Moon and partial lunar eclipse, the cosmic weather feels turbulent…

I know people are feeling pushed, pulled, and prodded by experiences right now. Eyes are opening, along with minds and hearts… let yourself embrace change and the coming transformation.

I believe we’re being cracked open to a whole new way of seeing the world. At the moment it might feel like being tussled about by the storm, but change has a way of breaking us down and refining us so we can begin life anew.

As change slowly creeps in, it builds momentum. In the midst of these changes, my intention is always for stillness. I want to be receptive to the blooming impressions all around me. I know change always comes with its signs and synchronicities to carry us forward.

Right now, I am undergoing a personal transformation. My head is reeling with thoughts and memories. My heart overflowing with emotions… some threadbare and excessive, and others resurfaced from the deep. I take them as they come, not reacting to them, but acknowledging them like passing weather from my window.

Lately, I’ve had especially vivid dreams. A few nights ago, I dreamed of a warm room filled with soft, creamy, rose-colored light. A meditative reverence hung in the atmosphere. I found myself cross-legged on a cushion gazing at a blank scroll of parchment on the floor.

Watching the parchment, strange brushstrokes of black ink began forming a series of lines. As if guided by an invisible hand, one line after another appeared until there were three horizontal lines stacked in a square.

Curious, I kept watching as the lines faded away and three more formed in the blank space… two unbroken lines, with a third line punctuated by a blank space in the center. The image faded from the scroll and I woke up.

In my daze, I grabbed my trusty journal from my bedside and drew out the two figures. Each one had a magnetic pull, yet I had no clue what they meant. So I placed a question mark next to each glyph and decided to go back to sleep. 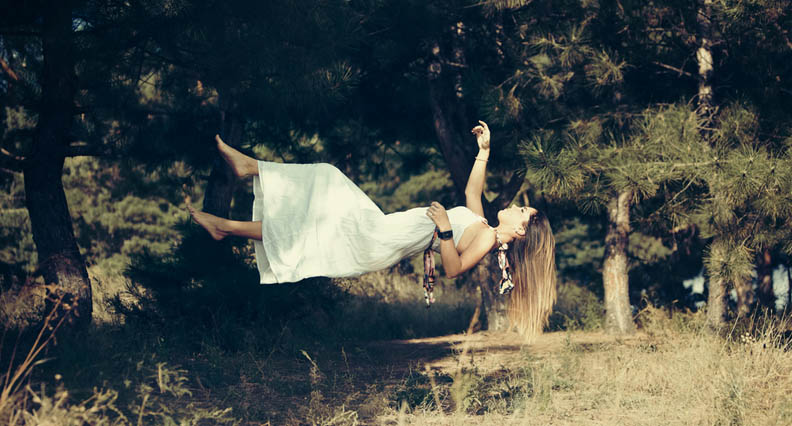 When I awoke, the dream still lingered. Pulling out my journal, I retraced the lines with my finger, recalling the feeling of my dream. Suddenly, I remembered a woman I met years ago who used the I Ching or “Book of Change” for divination. I’ve learned to listen when a dream message seeps through the veil, so I began researching.

Quickly, I learned that there are eight Trigrams or sets of horizontal lines, used in I Ching. By tossing yarrow sticks or coins, you get a series of two Trigrams that are combined to form a specific meaning. The first trigram divined becomes the bottom, and the second trigram the top, making a rectangle of six horizontal lines called a Hexagram.

The first series of lines from my dream formed, “Chi’en” the symbol of Heaven or Creative Force. This symbol represents dynamic force, movement and change. It is literally the potential of the universe at your fingertips. Belonging to people who walk between the worlds of Heaven and Water.

The second series of lines formed, “Xun” meaning Wind or Ground. It is the subtle movement of air felt on the earth. It is the breath of life imbuing everything with potential. Creating an atmosphere of joyous repose where seeds can settle and mature. 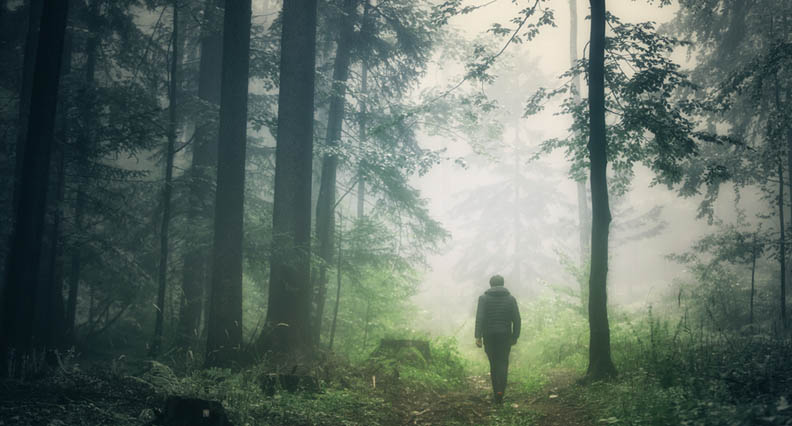 When combined, these lines form a hexagram called, “Hsiao Ch’u” or The Taming Power of the Small. Gleaning the message to ready myself for change by preparing my inner world for transformation. This is the wind driving clouds, creating fleeting change, a portent of something far more significant to come. Spirit conveyed the message of determination, preparation and adaptability through these dream symbols.

As this message settles, I feel validated, knowing that the internal riff I’m feeling is nothing more than growing pains. My spirit is yawning and stretching wide, releasing the tethers, breaking the barriers and expanding into something I’ve never been before.

But I share this story because I believe it is a message for the collective. We are all going through an evolution. The cosmic riff we’re feeling is a shift in consciousness that brings expanded awareness and startling insights. You might find yourself in the thick of it… but keep going because you’re on the right track. Lean into your growth and look for the signs.

Pay special attention to your dreams. Be aware of synchronicities. Write everything down so you can slowly connect the dots.

And, ask yourself these questions:

What am I being called to do now?

What should I let go of?

What should I embrace?

How is the creative unknown moving through me?

In this moment how can I ready myself?

Click here to learn about how to interpret your personal year…

Click here to learn about how to decipher numbers in dreams…