Could Your Birthday Numerology Offer You A Glimpse Into Your Past Lives?

Birthday numerology is a tool that can provide an outlook of your future. And it’s not that difficult to do.

First, you use your birth date to figure out your life path number. These predominantly single-digit numbers represent your life’s journey and eventual goals.

Alongside your birthday number, there’s also your destiny number. This number can tell you something about your decisions and the methods you’ll use to achieve those goals.

Depending on your birth date, these numbers can give you a glance into the future. That’s why plenty of people use birthday numerology to see what lies ahead.

But did you know that numerology also allows you to look backward?

By analyzing your birthday number, you can catch a glimpse into the past. And with proper knowledge, you can go further back and look at your past lives, too.

If you wish to do so, you need to calculate your life path. Your birthday is equally important.

It all starts with the karmic debt number. 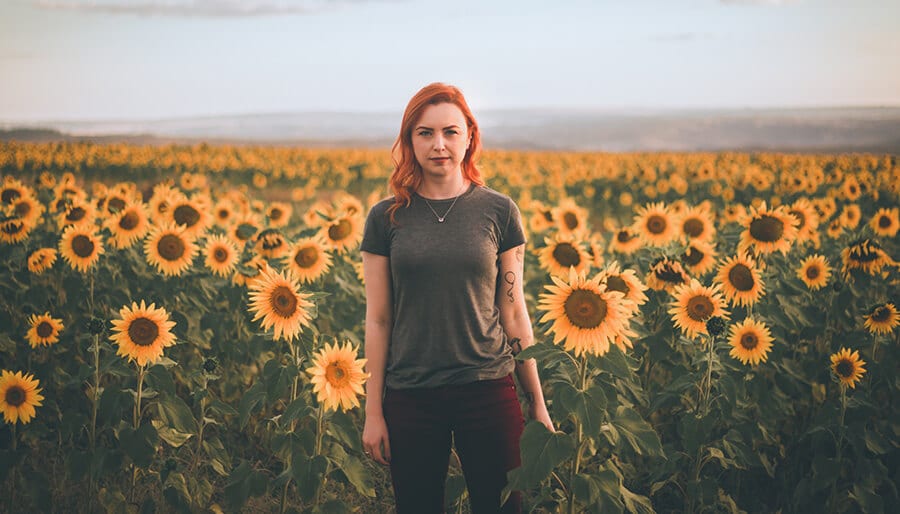 In numerology, the soul is your essence. It never dies but moves from one temporary body to another.

When we die, our soul leaves the body and reincarnates. This allows our spirits and minds to grow, but only if we’re aware of our past mistakes.

That’s where karmic debt numbers come in. These are two-digit numbers that can give you some information about how your soul acted in the past. There are four of them, namely 13, 14, 15, and 19. If your birthday number is one of these, you possess a karmic number.

Each number represents a power that your soul abused sometime in the past. In order to evolve, you need to find out what it is and change it.

Birthday numerology uses karmic numbers to examine the weaknesses in your soul. Understanding the applicable number is the only way to overcome these weaknesses. Unlike the life path number, the karmic number doesn’t depend on your birthday month and year. It focuses only on a single number – your birthday.

When you find out your karmic debt, you may understand why you develop certain feelings and urges. Many historical figures who had karmic numbers managed to overcome and reverse those urges.

Since only four numbers represent karmic debt, let’s thoroughly explore each of them.

People with the karmic number 13 struggle with laziness throughout their lives.

This stems from their previous lives, which were mostly comfortable and carefree. Historical figures who have this birth date are often bishops and kings (e.g. Henry IV of France) and the like. Their souls became accustomed to domination and the enjoyment of wealth while others were dripping in sweat.

Today, people with this karmic number can have the wrong approach to business and career. They refuse to work hard and take the path of least resistance. Believing that their hard work wouldn’t lead to anything anyway, they’re usually the first to give up.

If you are born with the karmic debt number 13, you need to revamp your mindset. Hard work isn’t natural for you, but it’s the only way for your spirit to evolve.

Examples of successful karmic number 13s include Thomas Edison. This inventor and entrepreneur had a message for his fellow indebted souls:

“Opportunity is missed by most people because it is dressed in overalls and looks like work.” 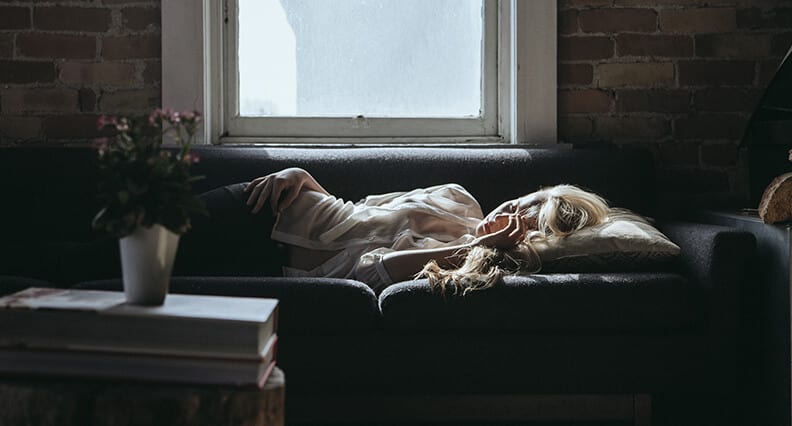 Freedom is a virtue – as long as you’re not taking it from others. Unfortunately, people with this karmic number have abused this virtue in the past.

In their past lives, those who were born on the 14th were in positions of power. Today, they lean toward wanting complete control over the lives of others. These include friends, co-workers, and loved ones.

On the other hand, they also yearn for independence. If this impulse becomes overly negative, it may lead to struggling with various addictions.

If you were born on the 14th, your main goal in this lifetime is to turn around your notion of freedom so that it benefits everyone. You need to develop empathy and stay humble.

Thanks to your inherited will to control, you’re capable of organizing people and making them follow you. Should you ever feel that your freedom is slipping away, use your abilities to rally others and regain it.

History is replete with prominent figures who rose above their karmic debt. Some of the most notable are Abraham Lincoln (who fought against slavery) and Thomas Jefferson (who wrote The Declaration of Independence).

Birthday numerology considers this number to indicate self-destructive tendencies. In the past, karmic number 16s used their inflated ego to climb up the ranks in the social and other aspects of life.

If you have this birthday number, the main issue is that you’re now carrying an inflated ego that’s prone to bursting at any time. You may have a superiority complex that can easily snap if things don’t go your way.

Your ego can be sensitive and full of grand plans. Fortunately, there’s a way to contain it. You should deflate your ego by finding comfort in the people around you, for example by embracing the love of family.

Also, you should use your highly developed creative talent to make positive changes in your life and the world around you.

Mother Theresa was a famous person who used her sensitive ego and big plans to the advantage of others.

In the past, a karmic number 19 soul was particularly selfish and careless. They were indifferent to other people’s suffering and lived in a world of their own.

Today, those with this karmic number may often get into trouble they can’t get out of. They’re too stubborn to accept help, and they don’t care to offer it either. They’re often highly ambitious and can sometimes walk over others to get what they want.

If you’re number 19, you need to use your analytical mind and stubbornness to fight for collective goals.

Some historical figures who rose above their soul’s urges are Elliot Ness (who battled crime and corruption) and Dorothy Day (who fought for women’s right to vote).

If you’re born with a karmic debt number, you shouldn’t worry. Consider it a great opportunity to evolve and achieve greatness.

According to famed numerologist Hans Decoz, it’s up to you to steer your soul toward redemption.

“You make the decisions to fulfill, to whatever extent, the potential life that exists within you.”

Do you have a karmic debt number? Do you recognize your past lives from this article? If you do, leave a comment in the comment section below.