8 Indisputable Signs You’re Being Duped By A Simulated Reality (& How You Can Break Free!)

Have you watched The Matrix? This epic film was first to offer the extreme theory that we are living in a completely simulated virtual reality. In the movie, the characters ‘real’ bodies are in comas and are being used as an energy source for artificial intelligence that conquered the world after we created them.

Elon Musk suggests that we may already be living inside a virtual reality-style computer game like a sophisticated version of ‘The Sims’. He believes in the likelihood of our universe being the base reality at one in billions. This is because of the technology revolution. In a very short space of time, we’ve gone from very basic games like Pac Man, to 3D interactive games and now virtual reality-based games. These are becoming indistinguishable from reality. Interestingly, he has been instrumental in the development of the new Tesla suit which has been created to erase the difference between the virtual and the real worlds.

This life that ‘feels’ so real to you, may actually be a virtual reality and there is some evidence to suggest this isn’t just a random theory. Think about it. If your perceived reality was just a simulation, it would be so convincing that it would be impossible to tell if it was just a computer program. Let’s observe some facts that may support this mind-blowing concept…

As mentioned, developers are now designing virtual reality video games, where your screen is a mask over your eyes and your controller is your body. Could it be a possibility that another civilization already created a completely realistic simulation and put us in it? Has another civilization or artificial intelligence discovered a technology that is so advanced that they can run simulations in which the participants never suspect they are in a simulation?

Are we living in a holographic dreamworld of mathematical precision? We have learned that certain equations govern how objects move. Do equations such as E=mc2 run the universe because we’re in a simulation, or because that’s how the universe actually works?

The universe seems to be created on mathematical laws. This could reflect the coding that was used by a creator race. The Fibonacci Sequence is a simple pattern of numbers where each number is the sum of the two before it. This can be observed repetitively throughout the universe like it’s a default code. You can easily see this in the shapes of pine cones, spiraled sea shells and galaxies and DNA. It’s almost like the creators of our universe became complacent with their design and just started copying and pasting.

Everything in this world from our galaxies to neurons are fractals created through repeating mathematical patterns that can be easily programmed and projected into a simulation from a computer using simple rules. As revealed in fractals, everything has geometry associated with it, which is simply mathematics appearing in visual form in nature, at cosmic and minute levels. Look at the flower of life and Merkaba forms. Could there be a civilization or AI out there, that has programmed the world this way?

Isn’t it interesting that we can identify certain personality traits, purposes and strengths and weaknesses from a sequence of numbers that are aligned to you from the moment you were incarnated? In Pythagorean Numerology, your birth-chart and name-chart reveal accurate truths about your true blueprint. What is more remarkable is that these influences are apparent in all other people who share the same number of sequences. This software developer deserves a pay-rise! 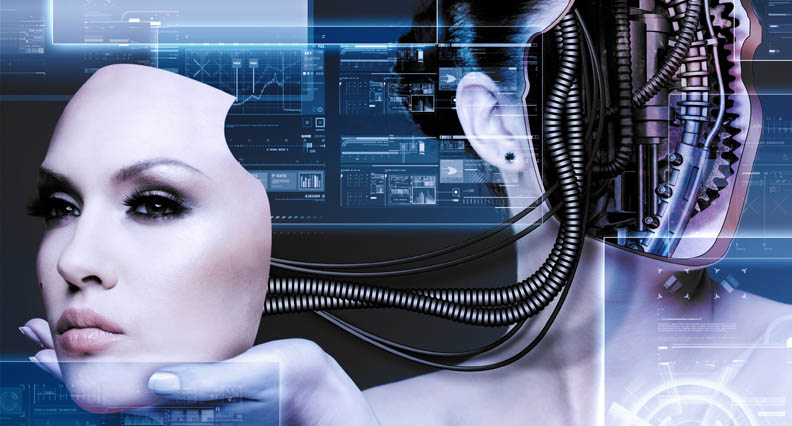 Electron microscopes enable us to observe atoms. But when we try to zoom in closer than that, everything looks fuzzy. Atoms are made up of smaller particles, but when we try to observe those smaller particles, they become fuzzy. The same thing occurs when we look too closely at a computer screen. We just see blurry pixels. Maybe we just don’t have the technology to observe subatomic particles yet. Maybe we can’t get that close because we’re in a computer program?

Protons and neutrons are made up of smaller particles called quarks. The behavior of quarks is governed by certain rules, and those rules are very similar to the codes that run web browsers and search engines. By that logic, the rules governing the subatomic particles that make us up could actually be computer codes.

If we were any closer or further away from the sun, the planet would not sustain life. We also know that if dark energy, which exists in the vacuum of space, was just a touch more powerful than it currently is, stars would not have been able to form resulting in no planets, let alone inhabitable planets. Was this just luck or did someone create a computer program to support life?

It can be very confrontational to learn that you are actually an illusion, a random sequence of computer code generated as some sort of bizarre experiment from a technologically superior outside influence.

I’m still undecided about these theories but I’m sure the more I investigate the clearer it will all become. What are your thoughts? Leave a few comments below and remember to subscribe to this channel and check out the next video now.