We all have them at some point or another. They could last months, years or even a lifetime. They give us joy, they give us pain. But above all, they give us what we need.

They come from soul contracts, formed before we were born, designed to help us grow, evolve and ascend into the New Earth. (Discover more about soul contracts here). 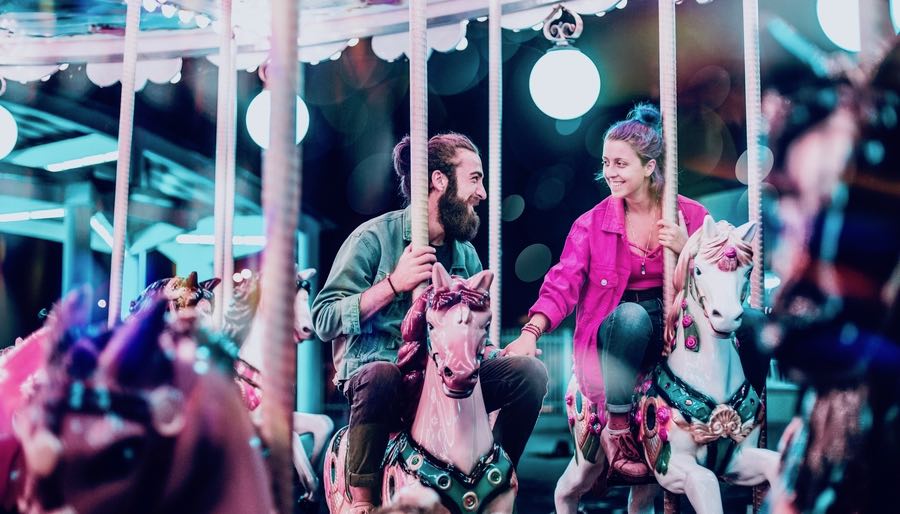 Like twin flame and soulmate relationships, these are the intimate spiritual connections we experience with others belonging to the same soul group, or family, who have agreed to come along for the ride with us in this lifetime. Your work together (which may not even feel especially spiritual when you’re knee-deep in the mud!) is to muscle your way through some very specific lessons, which means that unlike with twin flames and soulmates, karmic relationships aren’t the end game.

Wondering if you’re in one? Here are 10 signs to look out for…

Meeting a karmic partner can feel like a strike from cupids bow. You’re both members of the same soul family and have likely been spiraling around together for past life after past life, so coming together this time around is bound to feel like a homecoming. But this doesn’t mean this relationship is meant to be all sunshine and roses (as you’ve probably worked out).

Do you keep finding yourself playing out the same old patterns? Are you and your partner always wrapped up in another drama, maybe one that looks different from the outside but is actually energetically identical to the one from last week (and the week before, and the week before that…?) If your relationship feels a lot like groundhog day, it’s a sure sign it’s karmic, and there’s unfinished business to attend to. 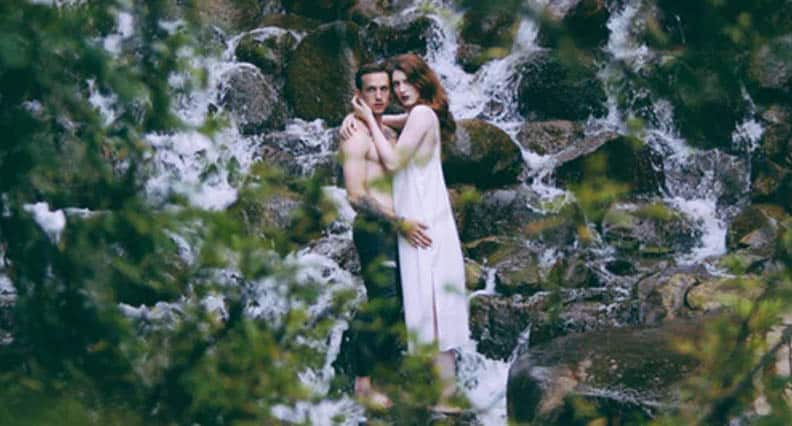 It could be you, it could be the other person in this relationship. But a lack of boundaries showing up for one – or even both – of you means you’re likely experiencing a karmic relationship.

If your partner keeps taking advantage of you, keeps taking more than they’re giving and doesn’t show you the respect that you need, then yours are the boundaries that need some work. But when that happens, the relationship as you know it will begin to fall apart… so it’s something you actively avoid. But here’s the thing: Asserting your boundaries could be the very thing this karmic relationship is designed to teach you, and it’s the only way you’ll escape from the negativity.

Or maybe it’s flipped the other way? Do you often find yourself acting in your own self-interest, even mistreating your partner because you’re making decisions to support your own life, and not for the relationship?

Is there something inside, telling you not to make emotional investments? As a conscious person (why else would you be reading this?) it’s unlikely that you’re simply an asshole. So your selfish behavior could be a sign of what your soul already knows.

Karmic relationships are often volatile. Passionate and firey one minute, cool and distant the next. These patterns of intensity represent the unhealed aspects you are both working through, but without the insight to see what’s really going on. So instead you’re both carried along for the ride and the drama continues. And it’ll carry on long-term unless you’re willing to step outside of this self-perpetuating behavior. 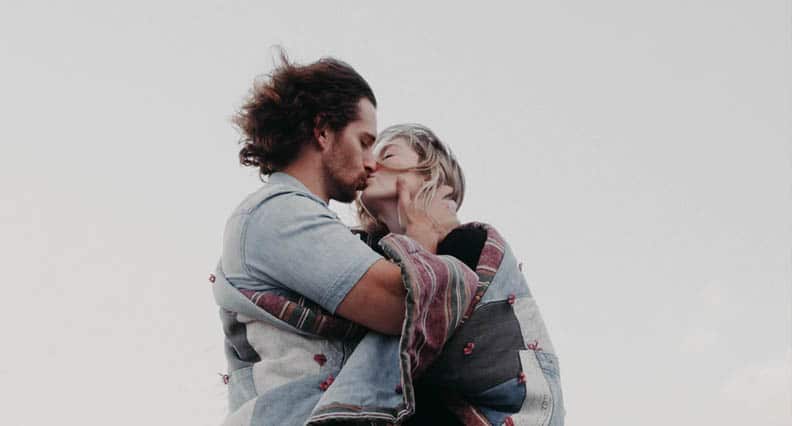 6. You’re Being Controlled (or Controlling)

Control is not a sign of a healthy relationship, karmic or otherwise. Controlling your partner is, of course, an example of how personal lessons of self-worth and fear are being wrapped up in a power game. Yet by their nature, lessons of this magnitude can’t be worked out alone, so your relationship is where it comes to light.

Whether you are the controlled or the controlling, recognizing the behavior is the first step to healing. (And however hard, realize this is not the ‘fault’ of either of you, these are roles you are being asked to play and then graduate from, to serve each other’s evolution).

A classic hallmark of the karmic relationship is co-dependency. If you begin to feel like you can’t survive without this other person, or the love you share is the only thing that matters in your life, open your eyes. You are very close to handing over your power, fueling the karmic patterns, rather than learning from them.

8. They show you your Shadow

All relationships are mirrors, but because a karmic relationship has a soul connection at its root, it’s specifically designed to confront you with your shadow. If “negative” parts of your psyche keep rising when you’re with your lover, if they trigger you, yet don’t meet you with the compassion and understanding that you need to heal (as a Twin Flame most likely would) then you may well be in a karmic relationship. 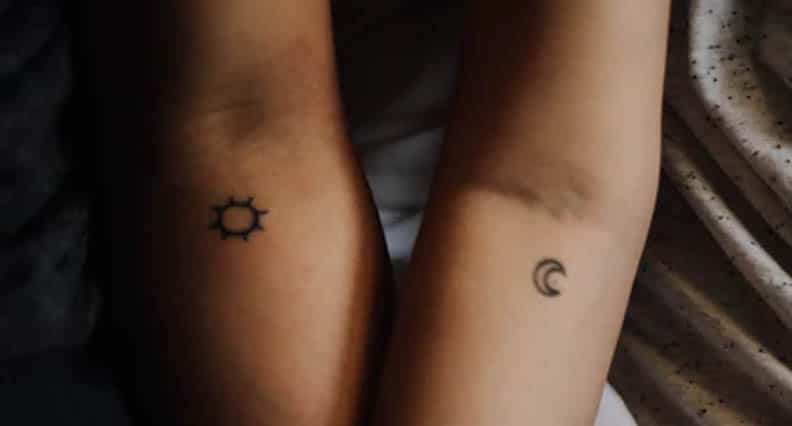 The intense karmic ties that bond people to each other in karmic relationships mean it can feel near impossible to part. Even when you know your love is destructive, you are inextricably tied together and it really hurts to walk away.

Karmic relationships don’t allow for both parties to feel emotionally strong and supported. The connection between you is based on a tussle for power, so its really, really common for one person to dominate, leading to the other losing some part of their identity. If you’re feeling this drop in self-esteem, it’s time to open your eyes.

There is healing to do so you need to reclaim who you are.

Now share with us: Are you in a karmic relationship? Do you recognize any of these signs? Which one was the giveaway in your relationship?

The Naughty Things Your Lover Needs to Know About You, Based on Your Heart’s Desire Number
5 Ways to Open the Heart Chakra for Self-Love & Authenticity
Explode with Feeling, Find Your Power and Make Love to Your Pain