3 Ways to Shift Your Karma For A Better Present & Future 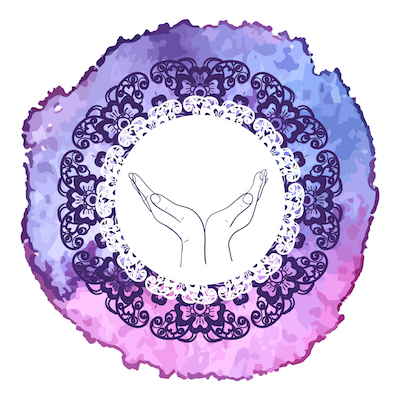 Have you noticed that everyone tends to talk about karma as negative? I have. As I was cleaning the snow off my car recently my neighbor asked where I’d been the last two weeks. I told her I was in Florida on vacation and she said, “Wow, you must have some bad karma that you came home to this.”

I was perplexed and still am because I have a very different understanding of karma. And I certainly don’t think the skies dumped a bunch of snow on my head and the heads of everyone within a 300 mile radius because I have negative karma.

In fact the way karma works has less to do with grand events and more to do with that pesky subconscious you and I have. And it is decidedly universal and impersonal – neither negative nor positive. Your experience of it as such depends on whether or not it helps you fulfill your dreams for your life or seemingly blocks them.

The root of the word karma is found in the Vedas, the most ancient of the Hindu scriptures written in Sanskrit. The root kriya means to create and gives us the words creative and creation.

So karma is an act of creation; and the most important part of that sentence is the understanding that karma is action.

But what does that mean and what does it have to do with the subconscious?

Action has two components. The first component is intention and the second is the action itself. So to understand and work with shifting karma you have to work with both intention and action.

Here’s an example of karma at work in my own life:

Many years ago I started a business and decided to mix my own personal money with the money the business required. I had advice right at the outset to start smaller and not use any of my personal money. But I ignored that advice because at the time this business was my dream; and I wanted the dream at any price.

I didn’t realize it but I had an intention that pursuing my dream was worth any cost. I even found myself saying to someone that “whatever it takes I’m going to do because it’s what I’ve always wanted.”

That intention, rooted in subconscious patterns of magical thinking that had developed in childhood, led me to actions that I repeated over and over again consistent with my intention. Not only did I lose the business but I also found myself declaring personal bankruptcy, a reality that left me feeling ashamed and foolish.

So where is karma in all of this? You might think I had tons of money in a past life and had not used it for good so was reaping the effects in this life. I don’t think so.

If you remember that karma is intention followed by action then perhaps you’ll understand that the patterns I developed in childhood that allowed me to cope with frightening and painful family situations created my own personal karma.

Here’s another example from my own life.

When I was beginning to really work on my writing career I would get up each morning and sit at my computer and stare at it. To pass the time I’d play some mindless spider solitaire and suddenly it would be time for a client and my writing moved to the following day.

Within a week the impulse to play card games on the computer first thing in the morning became hard to resist and my writing goals languished.

And that is karma. The intention and action of choosing to play card games instead of write developed into a habit and the resulting karmic effect was that the thing I said I most wanted to do remained undone even though not doing it caused me pain.

Now to shift both my money karma and my writing karma I had to understand the beliefs and fears I had around both. I had to get to the root and that required some serious self-assessment, self-forgiveness and new intentions and actions.

But I have shifted my karma in both these situations and am now using what I’m going to share with you here to shift other karmic patterns in my life. 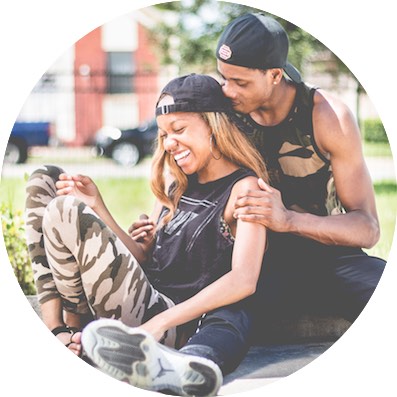 Now that you know your pattern and you have found the root, it’s time to create a new karmic experience; and you do that by claiming new beliefs, setting very conscious intentions and then following through with action consistent with those intentions. So to go back to my playing cards on the computer example, the shift for me was to first believe I deserved to work on my dreams. Then I set an intention that I loved to write first thing in the morning. Lastly I followed through with action. Each morning when I turn on the computer I don’t look at email, I don’t read the news online, I don’t play card games – not anymore. Instead I open my screenplay software or my word document and I write. It doesn’t even matter if I only write for a few minutes. The act of writing sets the tone for my day and the next day this new habit (karmic pattern) I am creating becomes easier and easier to do. It works.

And yes, I do know that karma moves across lifetimes and that there are truly great karmic patterns that we engage in collectively but those great shifts I can only make if I can first shift myself and align with the highest and best ME. So I start with me, as I always do. I change what is in my power to change and go from there.

It is your experience of your daily life that matters most. Life is lived within the borders of a single day, every day. So begin your karmic shifts there. One day at a time; and see what miracles happen.