Behold the sacred chakras of the Earth…

Did you know that Mother Earth has her own chakras just like we do? Everything is a mirror and we are connected via an ancient electrical grid, like a geometric web that encompasses the world.

The electrical currents are most commonly known as “Ley Lines” which are similar to the veins of the planet. These lines of energy coil around the earth in a similar fashion as a strand of DNA.

The current is intensified where these lines cross over. The lines then share this energy from these power centers and disperse it to everyone on the planet.

These intersecting points along the Ley Lines are also the location of some of the most sacred monuments in the world including the Egyptian Pyramids, Machu Picchu and Stonehenge.

More advanced civilizations like the Ancient Egyptians understood the energy and power of Ley Lines. In fact, most ancient cultures around the world seem to have some understanding of Ley Lines. In China, they are known as Dragon Lines. In South America, the Shaman’s referred to them as Spirit Lines, in Australia the ancient Aboriginals called them Dream Lines.

Furthermore, where the lines cross over they also align perfectly with various astrological constellations. Remember that everything is interconnected so the more we can expand our awareness and recall these ancient truths the more we will be able to tap back into this incredible cosmic power board.

It is believed that these are the Chakras of Mother Earth. 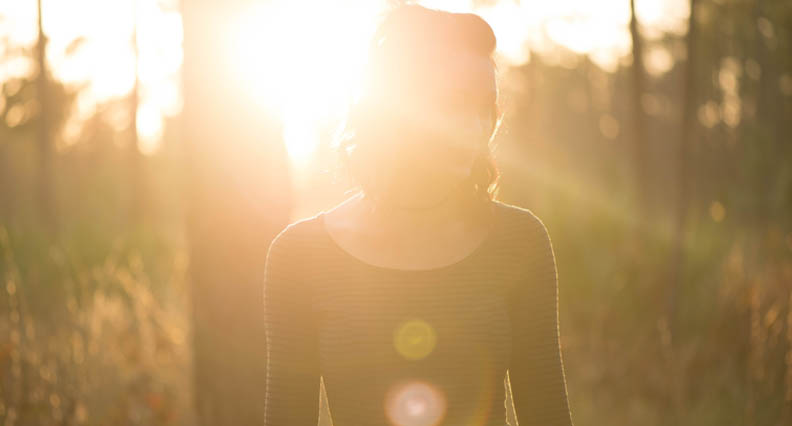 Mt. Shasta is one of the most electrically charged mountains and is believed to be the base of Mother Earth’s energy system. It is part of the Cascade Mountain Range which runs from Northern California all the way up to the Canadian border.

This is where the universal life force culminates before it becomes life and is representative of the geysers which rush to the surface with energy just like how kundalini energy rises to the crown. Legend has it that deep within the bowels of this mesmerizing spot is the ancient city of Telos, home to the ancient 5th-dimensional Lemurian civilization.

The Rainbow Serpent is representative of the kundalini energy rising to the sexual chakras of the planet. This center has some of the most Ley lines on the planet, second only to Bali. It is where our primal energy starts to ‘birth’ itself into form. 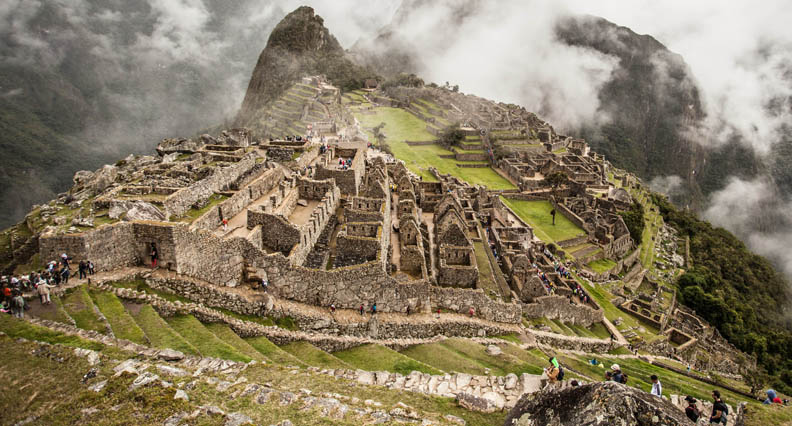 Uluru and her sister rock formation Kata Tjuta are believed to be the Solar Plexus charka of the earth. Uluru or Ayres Rock is in the Northern Territory of Australia. To this day, both areas are still considered sacred to the native Aboriginals. The Female Great Dragon Ley Line connects both Lake Titicaca and Uluru.

This enormous, monolithic rock is where Dreamtime legends arise from the Aboriginal people. This is the ancestral period when the world was being formed. Legend suggests that in 2020 this umbilical cord will activate the beginning of heaven on earth.

Stonehenge and the surrounding areas of Glastonbury, Somerset and Shaftesbury, Dorset all form the heart chakra of Mother Earth. Stonehenge is the strongest point of all of this energy. Again, the Female Great Dragon Ley Line connects Uluru to Stonehenge.

This is the home of the holy grail and an area known for high levels of crop-circle and UFO sightings. It represents our greatest mission on this planet to open our hearts, heal the earth and allow her to return to a permanent place of love and peace in the universe.

The current unrest in the Middle East is the voice of the planet calling for help. Interestingly, it is also the only energy center that is not connected to the Male or Female Great Dragon Ley Line.

The only energy center that moves is the third eye chakra and this is due to the movement of Earth’s axis. It relocates every 150-200 years and is synchronized with astrological constellations. 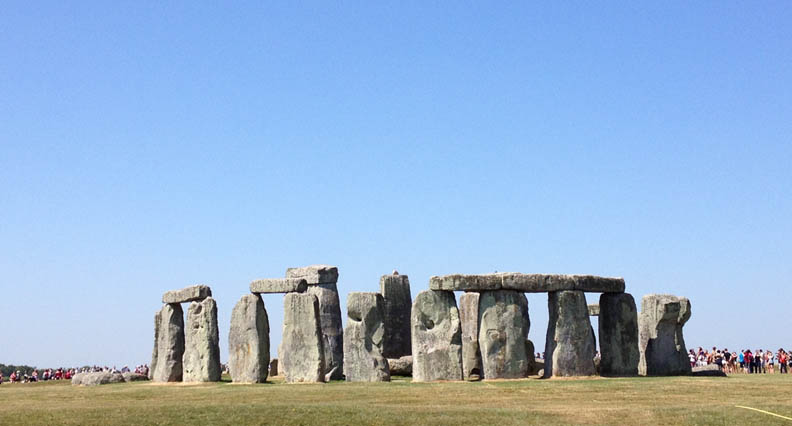 Mt. Kailas is known as the roof of the world and is aligned with the highest energy center, the crown chakra. It is considered to be the most sacred mountain of the Himalayas and is located in Tibet.

The advanced awareness of Tibetan people is indicative of the energy that resides at the crown chakra of the planet. Just as our own crown connects our Will with Divine Will, so Mt. Kailas connects the planet with her cosmic consciousness.

There are many other powerful energy centers around the planet including the Bermuda Triangle, Mount Fuji in Japan, Maui in Hawaii, Sedona in Arizona, Bali in Indonesia and Capetown in South Africa. These are also areas which are worth visiting if you want to experience the energy amplification.

Which ones have you been to?

Please leave a few comments below to let me know what you experienced when visiting these incredible wonderlands.

Discover how these crystals will activate your chakras…