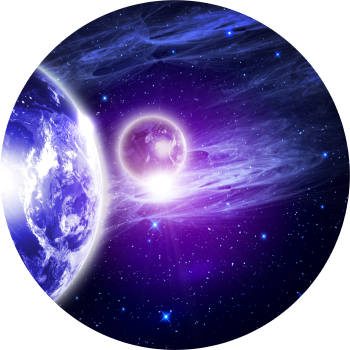 A Trigger Month For Intense Change

The lovely Sun is still in Leo, giving us a more optimistic outlook….so how come you don’t feel so optimistic? Because BIG planets – Saturn (restriction), Pluto (Power), Uranus (Change), Neptune (Spirituality OR Deceit) are in harsh aspect to one another and making us somber. Thank goodness for the Sun in Leo or we might just be a little depressed. This month is a trigger month, a month when things are turning a corner into a tense cycle of change, mostly against our will as forces beyond us will shift the world into a new dynamic direction. The world and her people are hurting, and the Universe is coming to our rescue to break bad patterns apart and make way for the new. The system we have relied on will be turned upside down as Uranus (Change and revolution) and Eris (Warrior Justice) demand balance and fairness for ALL, not just the few. Power structures will be changed dramatically, or even toppled.

I know it sounds somewhat scary. And on some level it surely is. But it’s CHANGE FOR THE BETTER, and sometimes things are so messed up fixing them doesn’t work anymore and sweeping systems away and rebuilding are the only option and that time has come. But this month the Sun is in Leo till the 22nd, so have some fun, build strong relationships, and grow as human beings, emotionally, spiritually, and mentally. See the world as it can be, not as what it is. Envision the future as you see it, societies supporting their populace and making life more comfortable for us all. The Universe is trying to take away our pain, society’s pain, and that involves a period of disruption which is about to begin around mid August.

August 1st the Sun and Saturn are in harmony, a time to build something real and lasting, great day to start a business or a relationship. Venus is in harmony with Uranus, so unexpected but good things come out of the blue, maybe love at first sight or an unexpected opportunity.

August 2nd is the new Moon in Leo. THINK BIG. Make big plans. Make big resolutions. Make big changes. MAKE A PLAN for your future. New Moon’s happen every month and open a window of opportunity to start anew. Launch something new. Change yourself in a good way. 12 times a year you have a chance for a new start, and a Moon in Leo is one of the strongest New Moon’s for making big changes in your life.

But thats not all. On the 2nd Mars, our energy, our drive, our will to get out of bed in the morning, currently in a water sign, the antithesis of a fire sign, moves into Sagittarius and the energy levels are going to rise quickly. During this time you can get a lot done, and the New Moon is telling you to take chances and make those moves. Its a time for doing, not thinking about it. 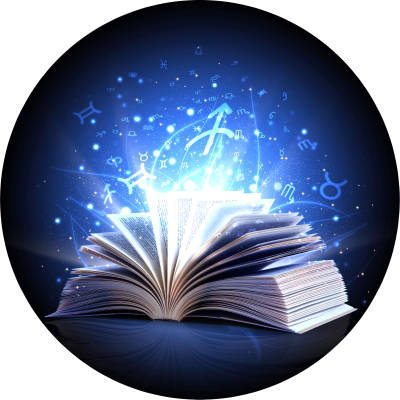 A very interesting, and rare, aspect called a YOD is happening August 3rd to 7th. A Yod is when planets form a “Y” aspect to one another. It is often called the Finger of God, and people with Yod’s in their birth charts often have a special mission in their lives, and have a strong link to their psychic abilities, and feel they must do something but may take time to uncover what that might be. The planets involved in a Yod involve two planets which are sextile (harmony), and the 3rd is quincunx or in conjunct (something needs adjusting) them both. Inconjuncts are very draining because they want to fix something, but its done in small doses, like 1 inch forward, stop, half an inch forward, stop, no maybe one inch back, stop. It’s trying to adjust, to fix something and make it right, but its also an unstabilizing influence while the adjustment is taking place. It’s a time when we’re going to feel a bit off. It’s kind of an energetic dance, where nothing lands in place until its over. During this Sun inconjunct Neptune and Pluto, don’t make any decisions. Let the energy play out, then get back to normal.

August 6th Venus squares Mars and Mercury squares Saturn. Conflict is easy to come by, so breathe and don’t engage in same. On August 8th Mercury (our thinking) opposes Neptune (illusion) so don’t make decisions because you are NOT seeing things as they are. It’s a day for movies and fictional books, not practical anything in the real world.

August 8th Mercury is conjunct the North Node of the Moon – there’s that adjustment aspect again, bringing to an end that crazy energy we’ve been dealing with for several days. YEAH!

August 10th Mercury is training Pluto so it’s a good time to solve issues. Work them out with your mind, or create something complex that works. It’s a good day for serious solutions. 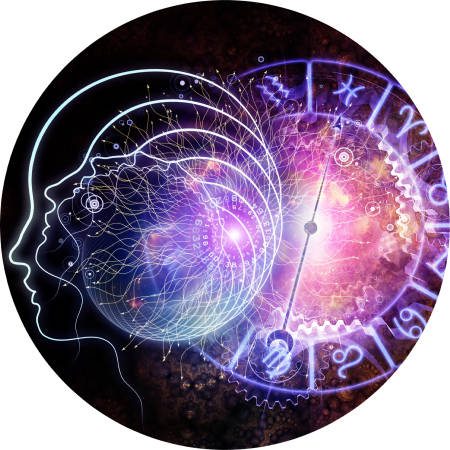 August 11-15 Uranus (change/revolution) is inconjunct Jupiter (Abundance/growth). As you can see there is a lot of adjusting going on this month. Go with the flow, or lack thereof. We are shifting our attitudes, we are changing, and this month is tweaking a lot of things to get them in the right place. Don’t even think of fighting these energies, it will be futile. As I said, the Universe is taking over now, we are either going to join in and learn and change, or fight it and make fools out of ourselves, because we have to change some aspect of ourselves now. This aspect could be fraught with clashes – opposite thinking, sports games problems, social change conflicts…its very challenging and expect the unexpected. Uranus is always going to throw you a curve ball.

Oh Yeah, on August 13th, Saturn the planet of restriction and hard lessons and stability, goes direct in the sky. When planets go retrograde they slow down, they regroup their energy, look at what remains undone from the past, and moves toward a clean up of unfinished business. When it goes direct its time to tackle new issues. Saturn is like the strict High School Principal who demands conformity, won’t listen to your arguments or excuses, and demands you do what he wants you to do, and of course you don’t like it. But Saturn is actually a good guy. He’s teaching you discipline. He rules the actual physical matter of this world. Without Saturn you would not have a physical body, or a house to live in or a Planet to sit upon. He rules actual physical matter. You can see how important and serious he is, and he’s moving forward, saying “OK, we fixed as much as we could from the past during that retrograde, now lets tackle new issues.” So expect new “stuff” to come up that requires serious attention. The work for change continues. And don’t forget Sagittarius is also hosting Mars now and Mars and Saturn are not good buddies. Saturn is the slow moving permanent change guy, Mars is fast as the speed of light and leap before you look guy, so when the two come together, as they will in a couple of weeks, expect a frustrating slow down in all forward movement for a week or so.

August 14th is Venus opposing Neptune…this is a time for big illusions in romance. It might even be a good day to avoid seeing your lover, because this aspect causes all kinds of miscommunication and feeling slighted when that was not the case at all.

August 17th Venus and Pluto dance together – beauty and power combine in a wonderful way…make a business deal, make something beautiful, make money from the arts, etc.

Well that’s all for now. Lots of adjusting to do. Keep as much focus on the Sun in Leo as you can and have some good times with friends, although maybe quieter times than Sun in Leo might normally be. We’re embarking on a new journey. The next 18 months will be very interesting, and this month is asking you to look within and fix somethings about yourself, however minor or small, so your life and your outlook is better in the end. You see the Universe has a very diabolical plan in mind…to help us be happier, more loving and giving, and kind, so our world becomes that place for all of us to enjoy, as it was meant to be. it’s a very good plan!! How about you start smiling at everyone you pass on the street. Spread some cheer, some acknowledgement of another and create a sense of community with others by doing so. Little things like this grow and make a big difference in the end.