Or the Awakener, as astrologers love to call the sixth planet from the Sun.

This rebel ruler of Zodiac sign Aquarius has been spinning retrograde in Taurus since August 2021.

As one of the slower-moving planets, it takes around 84 years to circle the whole Zodiac, spending around 7 years in one single sign, so it’s effect is generational… OR so it seems on paper.

In reality, this planet can strike an individual and their horoscope, at any moment. Its energy is unpredictable, futuristic and experimental. It supports the deeper truth, and when that’s at odds with a belief system (personal or collective) well, it smashes straight through it!

READ: URANUS THROUGH THE HOUSES – WHERE IS YOUR INNER REBEL HIDING?

Uranus’ energy can be unforgiving. Even reckless. But it always has progress at its core. 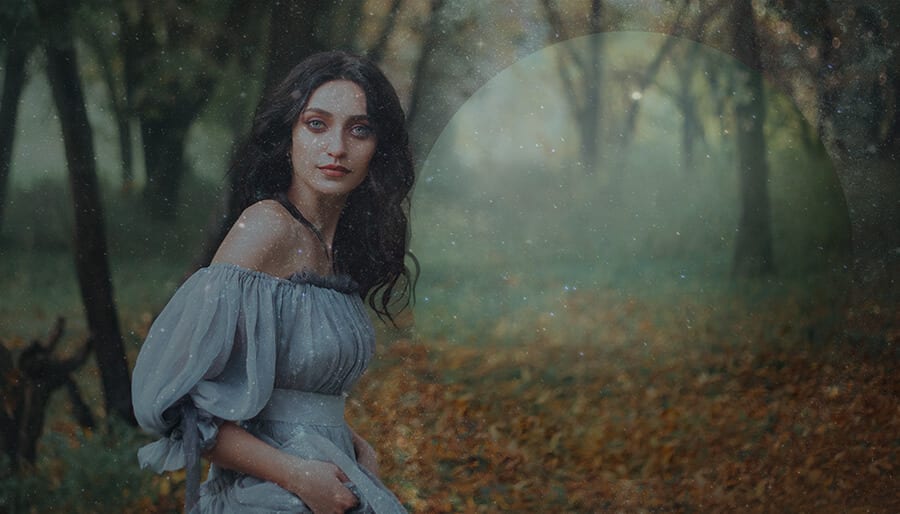 Because of Uranus’ freedom seeking focus, when moving retrograde (which it does every year, for around half of the year) this planet tends to bring to the surface all of the places in our lives where we’re not feeling free. Not feeling independent. And not living out our truth.

Yet because this looks so different for everybody, it’s tricky to pin-point this retrograde’s trademark signs (unlike, say, a Mercury retrograde, which everyone knows tends to jam-up technology and travel).

** WE HAD A GO! CHECK OUT THIS POST ABOUT URANUS RETROGRADE

So it follows that when Uranus stations direct, the things you should expect, and the ways in which to harness the free-flowing momentum of its transit once again (if that’s even a thing when Uranus is involved!) are different for different people.

But…. There are general themes, y’all!

Even Uranus can’t help fit into the loosest of patterns. So here are 5 things to apply to your own life, now that this rebellious planet is stationing direct on January 18th 2022.

1. Implement the Changes in your Life that you’ve been playing around with under Uranus Retrograde

Uranus retrograde tends to open up a world of new possibilities.

BUT, planetary retrogrades are notoriously difficult (and ill-advised) times to start anything new. Which is why actually implementing those changes that you know you’ve wanted to try, has probably felt impossible. Up until now.

Whether it’s bullet journalling, hiring a mindset mentor, cycling to work, daily meditation, or any other lifestyle change you’ve been playing around with but not actually taking seriously, it’s time to put it into action!

Stop dancing circles around the possibility of change, and make it an actuality! This transit was made for it!

Another result of all that shaking loose of old ideas, beliefs, thought patterns, routines, and, well, whatever it is for you that’s been revealed to be surplus to requirements, is that you have to start again.

As ruler of the 11th House in Astrology, Uranus also reminds us that we’re not doing this alone! It’s known as the astrological house of friends, and under its auspices, co-creating (and learning) with others becomes a really progressive way to grow.

Liberate your inner learner with others too.

But this doesn’t mean being weak, naïve, or helpless.

It means being open, adaptive and trying new things.

3. Change your Electricity Supply to 100%  Renewable

Now Uranus is moving direct, and soon will gather up some momentum, it’s work in earth sign Taurus will really take root. This means that environmental issues will truly take center stage. (If you thought they already had, you just wait…!)

What can you do to help?

As this planet rules technology, and all of our technology runs on electricity, why not start here? Is your supplier selling you 100% renewable energy? If they’re not, then switch to one that will. It’s So easy and quick to do. Google it today.

4. Work on Your Anxiety

The unpredictability of Uranus retrograde can cause anxiety levels to skyrocket. Even when there’s nothing going on in your life that’s specifically angst-inducing, the underlying vibrational frequency of this planetary transit can feel unsettling. Especially if you’re empathic, or a highly sensitive person.

Now Uranus is back in forward motion, it’s a good time to tackle any anxiety head-on. Take it seriously – see a therapist, take remedies, and make active, daily choices to support your healing.

This planet is fuelled by intuition.

We know that Aquarius (the sign of the Zodiac under this ruling planet) is an air sign, and under air signs, the mind is most activated. But the mind, and its logical, rational reasoning, comes secondary to the pure awakening urges of Uranus.

It is fuelled by Spirit, God, Source… whatever your name is for the animating force of the Universe.

Uranus direct calls for us each to join together with this force. And the way to do this is through your intuition.

So put that monkey mind on hold. Do it periodically throughout the day (set an alarm if it helps!) and dive into your inner navigation system. Let this be your leader.

Now, share with us in the comments below, what shifted for you during Uranus retrograde? What illusions were shattered in your life? What old habits did you burn?

We want to know!