So how has the Summer been, star-seeker?

If you were born with planets between 3º and 23º of the cardinal signs (Aries, Cancer, Libra or Capricorn) then you may have found the last 5 months a little, shall we say…. Challenging?

And let’s be honest here, even if you weren’t, then it’s probably felt a lot like life’s been attacking you since April.

Well lucky for us, we have something to blame (and, don’t worry, it’s not COVID-19!)! Or thank… depending on how you want to look at it. Because since April 27th, the small but mighty dwarf planet Pluto has been retrograde in Capricorn. A teeny planet so far away that its orbit takes a full 248 years to travel around the Sun! And let’s not forget Pluto’s not officially a planet at all – “dwarf planet” is what his scientific label says these days.

But don’t be subdued by this.

But that’s because this planet digs deep and makes sub-strata changes and transformations that shake us to the very core. Pluto is the Roman counterpart to Hades, Greek God of the Underworld and these are the hidden realms that Pluto calls us to traverse.

Hell, when this planet gets involved, there’s no more skipping around on the surface of the Zodiac, reveling in the easy life! It’s time to descend…

Pluto’s work is to put us face to face with our demons, our shame and makes us sit in our discomfort. Not because he’s a sadist. But because the Lord of the Underworld knows that this is the space where transformation happens.

In January 2008, this small-but-mighty ball of spinning rock shifted signs from adventurous Sagittarius starting a transit through the altogether more down-to-earth Capricorn.

Unlike the free-spirited, open-mindedness of Sagittarius, Capricornian energy deals with maturity, wisdom, material resources, structure and government, authority, traditions, and legacy. Its domain is longevity, and the rewards that come through commitment and coloring inside the lines.

But a Pluto transit is all about diving into the shadows, revealing where darkness, pain, suffering, and corruption all lie. This little non-planet drags it all up into the light, forcing us to face up to our (collective) secrets and lies. The plan, ultimately, is for us to look ourselves (and each other) in the eye, and ask for healing and transformation. But it’s a lot easier to write that down than it is to live inside it.

Here are just a few of the high-profile items this hard-hitting ingress placed on the cosmic agenda, back in 2008:

The major shake-up of politics and governance

Umm… think the Trump administration has anything to do with that? And over the pond, the shape of Europe is supposed to be changing before our very eyes… if policymakers ever agree.

The #MeToo campaign has sky-rocketed through many industries and establishments around the globe, challenging patriarchal conditioning (Capricorn’s domain) and forcing the darker truth of rampant sexual harassment into the public domain.

Coupled with Uranus’ transit into Taurus, Pluto’s transit through Capricorn is busy shaking up our financial systems. Whilst Taurus oversees our everyday wealth, Capricorn concerns long-term investments and resources. So this astrology could usher in end-of-the-world-as-we-know it kinda changes when it comes to banking, pensions and financial security.

A Return to Earth Wisdom

As an earth sign (along with Taurus and Virgo) Capricorn is also intimately connected to the health of our planet. It’s clear as day (though perhaps not as clear as our air could be) how this is starting to play out. Think Greta Thunberg, Extinction Rebellion and the huge swathes of campaigners demanding major policy change with regards to environmental preservation.

Pluto’s transit through Cap (acting through social and environmental activism) knows that the status quo needs to change.

We’re just over halfway through this looong planetary transit. So there’s still a lot of work to do!

For around 40% of the time (that’s 5 or so months a year, every year) Pluto is actually spinning in retrograde – this is nothing unusual. And it also means that around 40% of folks are born with this retrograde in their horoscope.

But obviously, a retrograde will affect everybody differently – depending on how it aligns without personal charts. But the overarching patterns of a Pluto Rx are the same for us all.

So since April, this retrograde transit has been shining a light on our secrets or lies, (especially if you’ve been lying to yourself). He’s been showing you your weaknesses and pushing at your trigger points. Not because he’s been trying to break you, but because this is how Pluto makes us stronger.

It’s how he transforms us.

FOR MORE ON THIS PLUTO RETROGRADE CYCLE, CHECK OUT THIS POST

Barely two weeks after the Equinox, (which we know is all about diving into the Underworld) Pluto stations direct. Which means the transformation can truly take place.

Here’s how to help it along…

Ego death, that is.

Pluto retrograde is when all the hidden pieces of ourselves are brought up to the surface to be reckoned with. Tough situations have forced us into rising up in triumph or rolling over in defeat.

Which did you do? 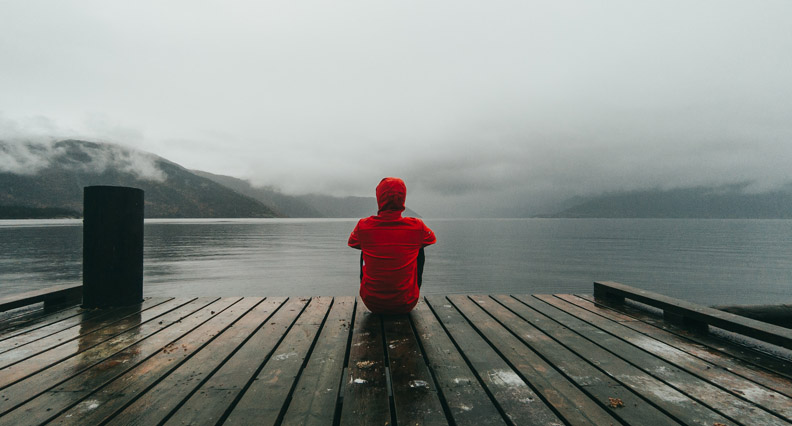 About half of people born with Pluto retrograde in their charts have a tendency to play the victim. And interestingly, for karmic reasons, the other 50% tend towards being over-controlling.

Under the annual Pluto backspin, we can all tend to exhibit these traits. It’s a way this planet shows up our shadows, creating the conditions for us to see into our unconscious.

But now that Pluto stations direct, it’s time for this to stop. Look back and notice what patterns you’ve been playing over the past 5 months, but move on from them.

As the planetary ruler of Zodiac sign Scorpio, Pluto is the guardian of “shared resources”. This means it influences how we each cope (on a really deep, personal level) with the give-and-take required in dealings and distribution. This is more about a sense of what’s “mine” and what’s “yours”. It’s a step on from Libra’s sense of balanced fairness, into the Scorpio-fueled reams of strategy and power.

Pluto’s recent retrograde transit may well have brought up issues of this kind for you. And now that it’s moving direct, it’s asking to you integrate what you’ve learned. Has the time come to share the toys?

In Capricorn, Zodiac sign of teeth, bones and the mineral content of the body, Pluto retrograde can bring the focus onto any ailments in these areas. If you haven’t already, shower a little love onto these parts.

In direct motion, the highly regenerative Plutonian powers come into their own, so replenish your body.

Use magnesium oil on your skin. Take mineral salts for your bones and tissues, and eat the right kinds of mineral-rich fats. 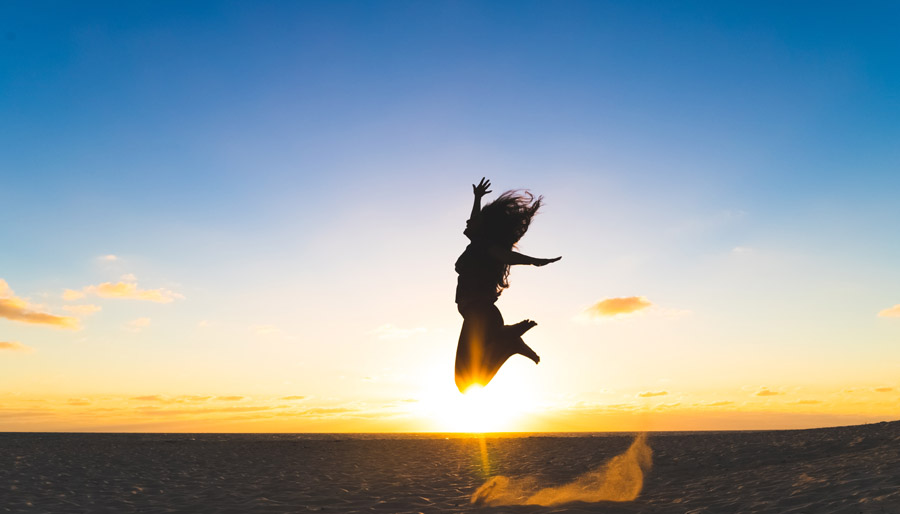 If Pluto’s retrograde was all about revealing the lies that have kept us all misinformed, trapped, and small, isn’t it time to get honest?

Now that this planet is finally moving forward, don’t slip back into old patterns of negative (and untrue) self-talk. Don’t skim over details you don’t like. Don’t perpetuate lies when communicating with other people.

Let’s all get radically honest.

What is your truth?

Don’t keep it hidden any longer!

Oh… and in case you start feeling complacent, Mercury IS still retrograde.  So hold onto your hats…

What have you been living through since April? How has Pluto Retrograde 2021 affected your life? Now that Pluto stations direct, what are you most looking forward to?