Mars in Libra: THE TRAITS OF THIS UNIQUE PLANETARY ALIGNMENT & HOW IT WILL AFFECT YOU 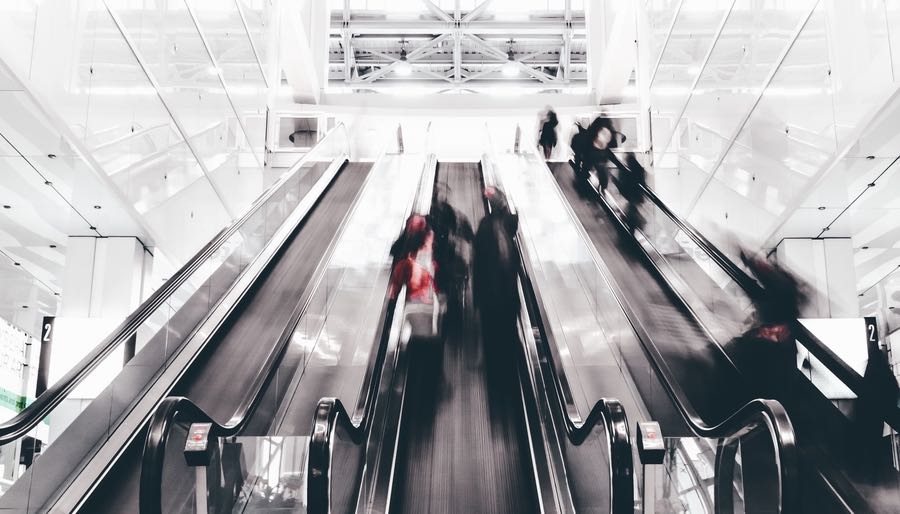 In this collective horoscope, Mars charges through the sign of the Scales: Libra, the seventh sign of the zodiac.

Under this sky, the collective energy is diplomatic and fairness-focussed.

Expect to feel eager to work closely with other folk to reach your destinations, as under this transit it’s all about finding that middle ground to keep everybody happy. You may feel the urge to strike out on your own, but just as strong is the desire to compromise. So don’t be surprised if your personal passion starts to feel a lot like a swinging pendulum, with fiery Mars taking up residence in this coolest of signs!

Be careful you don’t fall into people pleasing.

Go With The Flow

Likely finding it ultimately a lot less hassle to go along with the status quo, than really push for your own personal progress, this transit could well rub you up against some of your edges, especially if Libra’s already strong in your chart. When Mars is in the sign of the scales, it’s known as being in ‘detriment’ – opposing its home sign of Aries. Working with those duel-energetics of the warrior (Mars) and the peacemaker (Libra) isn’t an easy task for anyone, but don’t just take the easy option of following your first reactive instinct. Instead, try to diligently think through each move you make under this sky.

The plus side of this mix of opposing energies is your attraction (and attractiveness) to the opposite sex! Mars in Libra is the time to get your flirt on because if you’re going to magnetize that perfect partner, this could be your lucky month! Just be careful not to fall too hard for the romance you’re offered – make sure there’s some substance behind those roses, chocs, and candles before you book the wedding date!