Mars in Aquarius: THE TRAITS OF THIS UNIQUE PLANETARY ALIGNMENT & HOW IT WILL AFFECT YOU 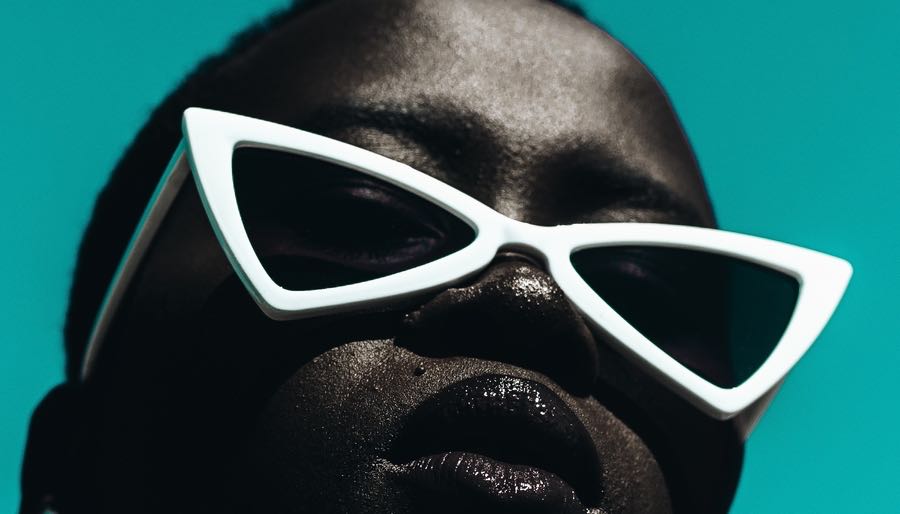 In this collective horoscope, Mars charges through Aquarius, the eleventh sign of the zodiac.

Under this sky, the collective energy feels inventive, unconventional and always future-focused.

Expect yourself to be drawn to the more unusual people, places and sides of life. Whenever Aquarius is at play, eccentricity rules, so in work don’t be surprised if the same old hum-drum tasks and activities drive you to despair! Instead, anything which asks you to think outside the box or travel down a unique-looking path will feel all the more alluring!

Despite being a true front-runner, Mars in Aquarius is also a loyal team player. You’ll likely enjoy working with others, especially if you’re all championing a cause that is bigger than you. As the energy signature of the social activist, your priorities (along with everyone around you) will be firmly set on activities and projects that serve will the greater good.

So whether it’s serving soup at a homeless shelter, gathering with placards outside government buildings, or an email campaign against fracking, your focus will be less on “what’s in it for me?” and more on “how can I save the world?”

With Aquarius’ ruler Uranus in the mix, you may also see your interest in new technologies raised. If there’s a gadget out there to make life easier, you’ll bet it will appear under this Mars transit! In fact, all number of new and innovative ways to do the most basic life tasks could be discovered and launched under this ingenious, leading-edge sky.

Bad days could see the fiery flare of the red planet combine with Aquarius’ rebellious streak to create a reckless energy. Be sure to have enough going on to keep the good fight alive (time to rally those activist allies!) or you’ll be creating a war where there’s no real enemy in sight.