There’s some serious planetary retrograde action on the cards for the month of May, and you need to prepare. It won’t be long until our favorite trickster planet moves into its second retrograde of 2020, yet we’ve a little more to contend with before that happens…

This month, Jupiter joins Saturn are Pluto to turn retrograde. Just so you know, here are the dates to watch out for:

CHECK OUT: Here Are 3 Steps for Navigating Saturn Retrograde 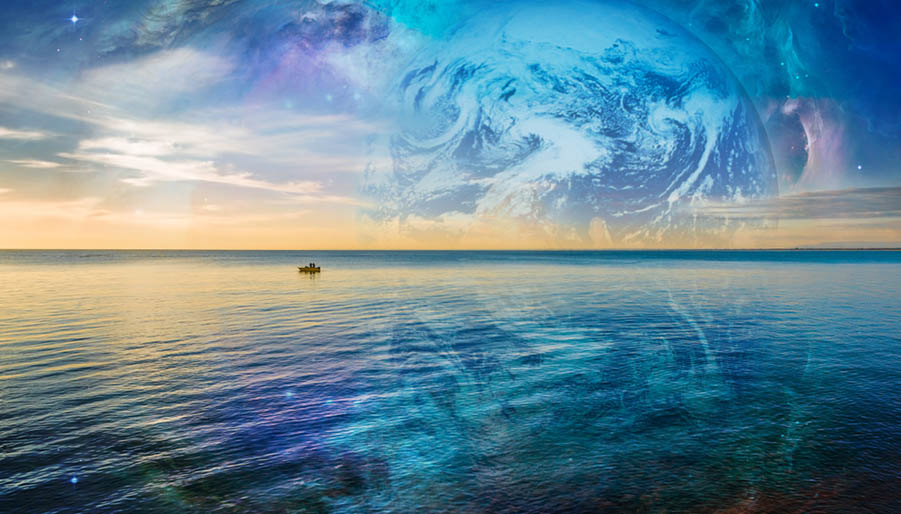 (Cross-reference the dates when Saturn, Pluto and Jupiter station with your personal horoscope, and if your natal chart has any planets at those same degrees written above, you’ll likely feel their influence in a big way). Be warned.

But let’s bring the focus back to Jupiter – the largest planet in the family, and as many say, the luckiest.

Jupiter spends about a year traversing a single sign of the zodiac, and since December 2019 it’s been part of the old boys club in the Zodiac sign of Capricorn.

Jupiter is usually a good omen, bringing good fortune and prosperity. In Capricorn, it’s been asking us to get serious, build foundations, and take responsibility for what we want to do with our lives. But when Jupiter retrogrades – appearing to shift backward on its orbit around the Sun – the energy it brings to the cosmic cauldron has a very different flavor.

Here are 4 things you need to do, to help you navigate this period of Jupiter Retrograde 2021.

1. Press Pause on Your Expansion

Everybody knows that Jupiter is the planet of expansion, so when it comes into play in your horoscope, it has the effect of amplifying whatever you’re focussing on. So when in retrograde, appearing to backspin slowly through the skies, the giant planet’s large and expansive quality gets muted. What this astrology creates instead is not quite a contraction of energy, but it’s like the far-reaching, ambitious drive of the giant planet gets turned in on itself, and growth can appear to stop. 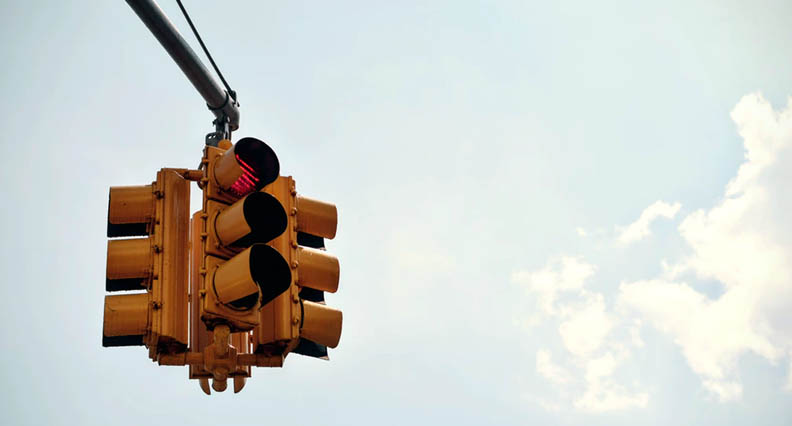 And those big, exciting projects you’re involved in – which were ticking along just nicely – all grinding slowly to a halt. It’s because the huge planetary support and forward-motion that you were relying upon from both Jupiter and Zodiac sign Sag – without actually knowing they were there, holding your hand – has been suspended. And without this celestial momentum, it can feel very much like you’re on your own.

Turn your Focus Within

But here’s the thing – you are still being supported by Jupiter during a retrograde, you’re just not being encouraged to grow out into the world. Instead, listen to the call to go within, to regroup, re-strategize and re-calibrate your inner compass.

If you’re used to traveling at a hundred miles an hour, you must learn to change your pace over the next couple of months. Slow down your tempo, re-assess the expectations you have of yourself and try not to get impatient!

READ: Discover How Setting A Simple Focus Word For The Year Will Help You Achieve Your Goals!

Sagittarius is the Zodiac’s feel-good fella, it believes life is awesome so it looks for the positives in every situation and has the fire to create the best too. But what happens when this energy drops off, looses its eternally optimistic outlook and internalizes a little more than it’s used to? 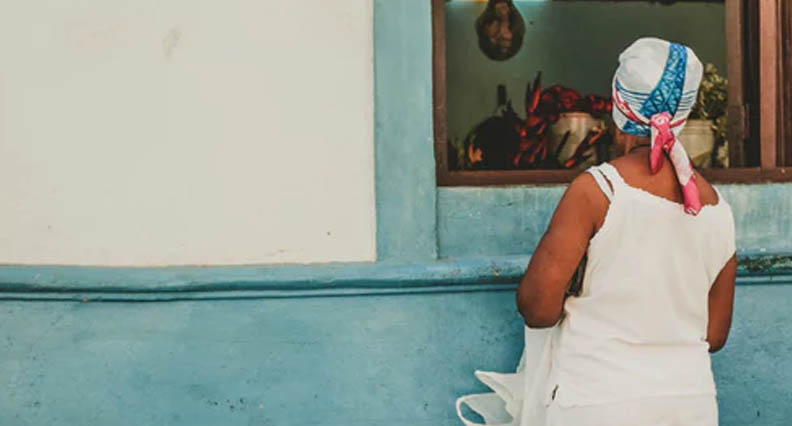 With retrograde Jupiter here in the sign of the archer, the overriding shadow that rises for reckoning will likely be the old classic: Fear of Missing Out. It’s an obvious choice. With a clear view and a recent memory of the swagger and creativity that Jupiter in Sagittarius brings, this slowing down can feel personal. It’s not. So whatever that Instagram feed tries to tell you, we’re all in the same boat and Jupiter retrograde in Sagittarius is telling you to turn that focus inward.

3. Become Your Own Truth-Teller

Jupiter is the planet that rules our belief systems.

More than any other planet, it’s concerned not so much with spirituality, but the trappings that go with it – religion, ritual, ceremony and the traditions of faith-based living. Jupiter provides that much-needed spark which aligns our need to have faith in a higher power, with the structures that ground this into the Earth-plane. So when this open-minded planet goes into retrograde, it’s an incredible opportunity to dig deep into what you believe (whether religious or not) and determine whether

The “go, go, go” attitude that Jupiter carries can make this kind of slow, deep reflecting difficult – there’s often very little time for it. So use the hiatus that this powerful planetary retrograde brings, to re-calibrate your inner and your outer worlds.

4. Work Out What Makes YOU Happy

Jupiter is a giver. 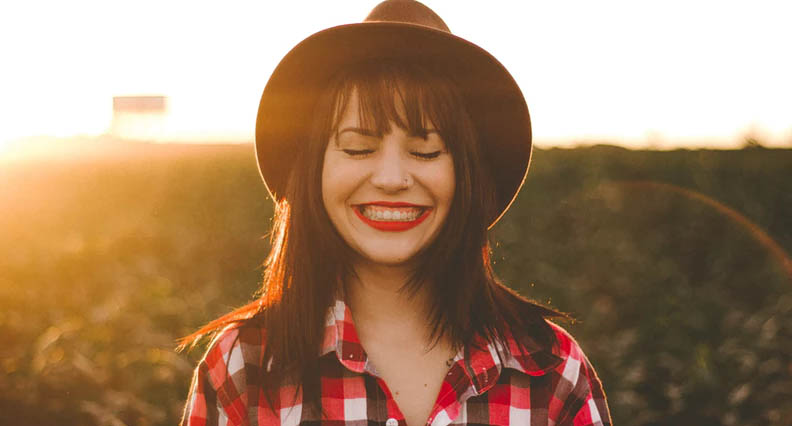 It’s the astrological equivalent of the Great Uncle who always stuffs a banknote in your hand when you come to visit. Infusing life with unexpected, but oh so welcome cheer, what happens when it’s benevolent influence switches favorites, and the path to sunshine and delight becomes less obvious?

Jupiter retrograde can feel as though the rosy glow has dipped, but what is in fact happening is that a new quest is opening up. This quest is self-led and guided by your very own passions and enjoyment.

You may not get what you want, handed to you on a plate during Jupiter retrograde, but you will get what you need. So seek out your happiness in the in-between moments, make small, conscious, everyday choices that make you smile and lift your heart; and most of all, take responsibility for your own enjoyment!

Take some real time to figure out what makes YOU happy, and work to align yourself with it, so when Jupiter goes direct on September 13th you’ll be poised to grab it with both hands!

RELATED POST: These 2 Simple Words are the Key To Finding Happiness In Your Life!

Have you been feeling the Jupiter retrograde shadow looming?

What are you planning for this introspective time?

Share with us below, we’d love to hear your thoughts!