Chiron is known in astrology as the wounded healer. It influences all aspects of our wellness from mental, emotional, spiritual and even physical.

It was originally discovered by scientists in 1977 and has characteristics of an asteroid/ comet with an icy appearance and a tilted orbit similar to Pluto.

Comets are widely known for being messengers from the depths of our solar system. Ice is frozen water and represents the water retention in our bodies, feelings, emotions and spiritual aspects of self. So Chiron relates to emotions that are denser in nature because it is ice.

When Chiron is exposed to the sun the ice turns to gas. Transmuting denser, low vibrational emotions such as anger, grief and fear into higher and lighter aspects of self. It literally has the power to create a spiritual transformation from lower to higher states of consciousness.

Chiron orbits between Saturn and Uranus. Anything up to Saturn is physical and beyond there is spiritual. Saturn is a planet of great density. It represents everything material and Uranus which is about releasing the restrictions of the physical realm and going into higher states of being for ascension and liberation.

Chiron has karmic ties and depending on where Chiron appears in your Natal Chart will reveal which mental, emotional or spiritual wound it is assisting you to heal. It is important to consider that this is always a work in progress. It is something that you haven’t been able to heal yet, which can feel very uncomfortable. Over time, this will create great wisdom regarding that particular challenge.

Mythologically Chiron is an immortal Centaur with his lower half an animal and upper half a human or God. He was the son of Titan Cronus and Philyra and injured his leg in a battle with Cyclops, which became an incurable wound. Zeus eventually made him mortal so he could die but he spent his whole life trying to heal this wound with no avail. Hence he became ‘The Wounded Healer’. Although he could not heal himself, he discovered the gifts to cure other people. He was unlike other Centaurs, who were violent and savage, he was famous for his wisdom and knowledge of medicine. 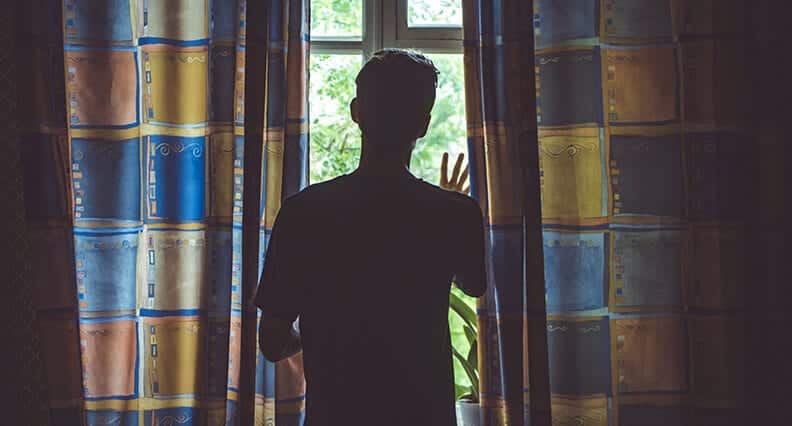 In the Color Mirrors system, bottle 11 – Duality is likened to the energy of Chiron as it helps us to shine light into our shadows by recognizing and accepting that we all have wounds that require healing that may have been with us for many lifetimes.

It may not always be possible to release such deeply embedded karmic entanglements until we are 50 years old or more so to learn to love our darker aspects is the key so that our wounds do not play havoc in our lives.

As yourself, where do we feel wounded or have an incurable wound?

Interestingly, it is also valuable to observe Chiron in transit as well as where he sits in your Natal Chart. From 2010 to 2018 Chiron was in Pisces which as we know is the last sign of the zodiac. From 2018 to 2027 he is crossing into Aries which is the first sign of the zodiac which represents humanity beginning a new cycle.

Because Aries is the baby of the zodiac when Chiron is in Aries the influences can be a bit childish. This can be depicted as ‘The Wounded Warrior’ so during this period there will be opportunities to cure the hurt warriors which will hopefully lead to a decline in warfare. 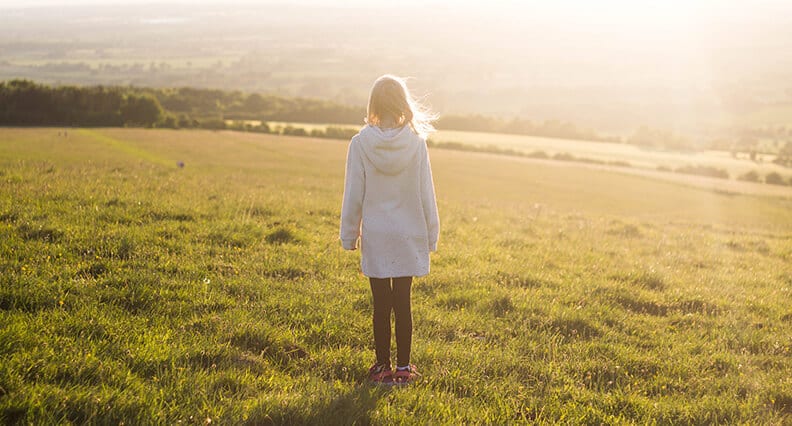 It can also take on the form of humanity seeking a new way of presenting themselves to the outside world as Aries represents the head. You may have to discover a new identity for yourself and the way that you live. It will inspire questions within us such as “Who am I?” and “Why am I here?” How will you present yourself to others in the future both individually and as a collective?

YOU MAY ALSO ENJOY:

Chiron tries to be a hero and wants to save the world. As a collective, we will need to learn to accept aspects of our lives as we can not change them. Nobody will help us to cure our diseases, we have to do it ourselves. If we can’t, we have to learn to live with these wounds. This pain and suffering will lead us to understand the truth of life and the universe.

The main difference between Chiron in the natal chart and Chiron in transit is that we can not get rid of the wound in the natal chart until we are aged 50 or more. However, when Chiron is in transit, he actually cures some area of our life. So between now and 2027, we will witness more of the magic of Chiron as he helps us to remove and cure some existing diseases and viruses.

Please leave a few comments below to let me know how you have felt Chiron playing a role in your life and where about he is in your natal chart right now?

Jan 2022 Starseed Forecast (Pt 1): Explore Your Life's Mysteries
Horoscope: Will Your Sign Actually Have A Happy New Year? Find Out Here
How The First New Moon of 2022 Will Set You Up To Dominate Your Goals This Year