Does This Eerie Theory Reveal The Real Truth Of Our Origins In Earth?

Have you ever contemplated the truth of our origins on earth?

Contrary to what you were programmed with at school, some believe that we are actually a hybrid, extraterrestrial, slave race designed and created by the Annunaki race. Annunaki means ‘those who came down from the heavens’ or ‘Princely blood’.

If you look in many ancient texts including the bible it says that God made man in his image and his likeness but if you go back to Sumeria there is a text even older than the bible called the Enuma Ellish. It reveals that there are multiple Gods (Elohim). In a place called Nineveh in Sumeria over 20,000 clay tablets were discovered revealing the secrets about the Annunaki.

Annunaki comes from the planet Nibiru or Planet X which is somewhere beyond Pluto and have been visiting the earth for 450,000 years. Some believe that their origins were from ancient Lyra. Nibiru has an elliptical orbit and moves clockwise rather than counterclockwise. A collision between itself and Maldek is said to have created earth. The story goes, that when they arrived they discovered the prehistoric man.

So why did they visit in the beginning?

According to Zecharia Sitchin, author of books proposing an explanation for human origins involving ancient astronauts, they required Gold for their planet as Gold reflected infrared, protected against radiation and could even assist them with their atmosphere in Nibiru. Their intention was to mine the gold and take it back to Nibiru but realized quickly that they required some help so decided to utilize the brawn of prehistoric man. 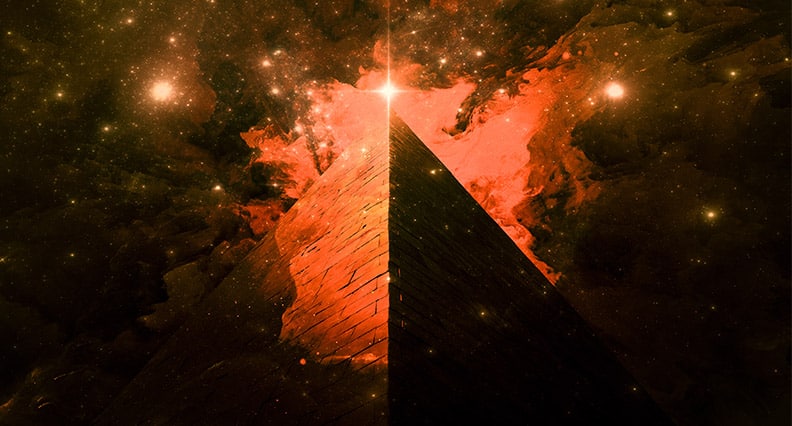 PinThe Annunaki had to adapt as their bodies were not suited to planet earth. So they started genetic experiments with prehistoric man, combining DNA together to create the first human Homo sapien. Adamu in Sumerian texts means the first man. The human beings that exist now are not the same as those who once existed. If there is truth in this theory then we have been genetically engineered by extraterrestrials.

According to Sitchin, the Annunaki created a ‘slave’ species on planet earth to help the harvest the gold. However, they couldn’t remain here indefinitely, although the ones that did aged extremely quickly. Even to this day, we can be observed as a slave species caught in the proverbial rat race, working all the hours God sends.

However, this is disempowering archetype to indoctrinate into the collective subconscious as it is enforcing victimhood. It is best to also remain subjective and understand that during that time the Annunaki were not the only extraterrestrial beings on earth conducting experiments and influencing evolution. Beings from Sirius, the Pleiades and Andromeda were also participating in this cosmic creation process.

Therefore it has to be seen as far more complicated than the transcriptions by Sitchin. The mining of gold could also be a representation of the ‘inner work’ to access the divine IM consciousness as our awakened auric hue is frequently recognized as being pale gold in many teachings. 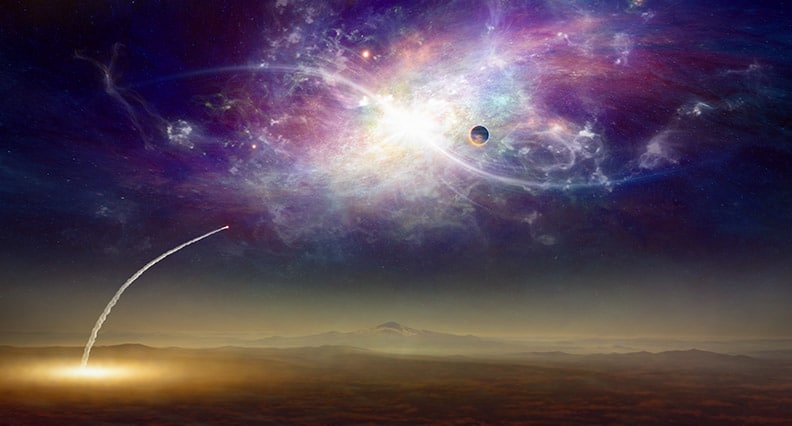 PinDo You Have Alien DNA?

Many of us have alien DNA due to the interbreeding with the Nibiru Gods. They created the first Adamu the modern human. The Sumerians were the first people on earth to create cities. We seem to transition from Homo erectus to modern day human beings who were creating extraordinary feats of engineering…Where did this technology come from? Perhaps they gave us mathematics, language and technology?

The Annunaki were first beings that were mythologized as Gods. ISIS, Horace, Ra, Hermes are the beings from Nibiru according to the Sumerian texts. They were worshipped by human beings as they had superior powers. They had advanced memory, strength, intelligence. When they had children with man, their offspring became the rulers and pharaohs of land. They became the kings and queens…the royalty. That’s why today we are starting to wake up to the possibility that royalty has a deep connection to extraterrestrials.

It was said, that the Annunaki created the first calendars and the Zodiac and offered them to man which began the process of time. Before they arrived there was no time. Everything was formless, there was no time or structure. This man-made time put human beings into an artificial matrix. One of control and mind control.

The truth is that you have actually had the power all along.

It has never been external to you so there is never a need to worship any gurus. Since a human being has the ability to manifest, the time has arrived to regain our power and truly comprehend that any alien beings can not control us. Once you understand that you are the gold ‘IAM’ presence nothing can control you through fear or manipulation.

It is important to note, there are both good and bad Annunaki (as there are with any race) and this story is being played out in the world around us today in politics and the land wars. Whilst some are here to help us attain enlightenment, others prefer to exist in the same negative state because they don’t want to evolve.

Many have incarnated into the human body computer to act as an anti-virus from the virus that was placed here by the negative Annunaki and the Reptilians to get rid of us so the rest of the Universe could continue to evolve. But this is something that source consciousness has done to itself to help us go to the next level. Like Einstein said ‘ you can’t solve a problem by the same consciousness that created it so we have to go to a different level of consciousness as a collective to discover our solution.

There is clearly more information to be channeled telepathically about this subject as our DNA is being upgraded like computer software. Let’s hope the fog of amnesia continues to lift bit by bit so we can fully see the horizon on the new golden age.

Leave a few comments below to let me know if you can relate to these translations of the ancient Sumerian clay tablets and if not what do you think is the true story?